The library mall has been the location of much excitement since it was established along with Willis Library. The mall was created to be a beautiful landscape for students to walk between buildings, gather for events, or sit and enjoy the fountain.

Jody’s Fountain, located directly in front of Willis Library has been a major attraction for wildlife and graduation photography, when it has been working. As early as 1973 the fountain was often dry because of mechanical issues. In later years, the fountain was emptied for good, because of maintenance costs and shenanigans from students tossing coins or putting soap in the fountain. In 1980, large planters were placed in the fountain to keep it decorative, but this was not necessarily popular amongst the UNT community. In 2007 renovations to the library mall were completed, with Jody’s fountain enhanced with an additional ring of spouts shooting water inwards, and additional fountains, landscaping and benches added between the Highland St. and the Administration building, re-imagining the beautiful library mall. 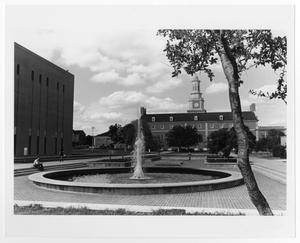 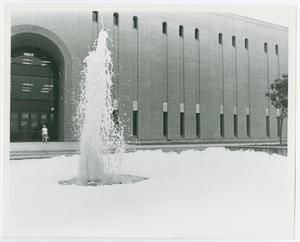 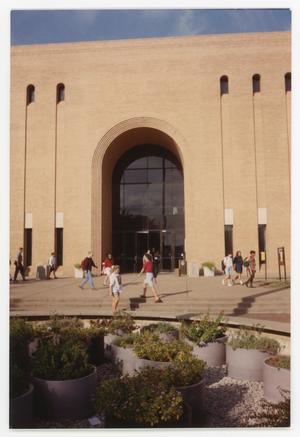 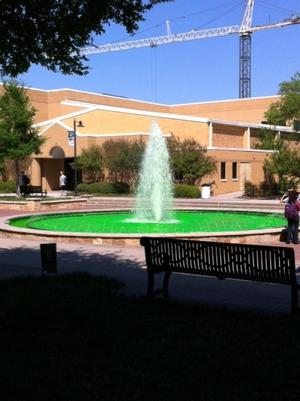 University sponsored events are popular on the Library Mall because of the available space and central location. University Day, Founder’s Day, and the Mean Green Fling are the largest University-wide events that take place on and around the Library mall, offering fun activities, free food, and school spirit. Other major events include the Multicultural Center’s Carnival celebration, and other tabling events like Earth Day, student organization events, and much more. 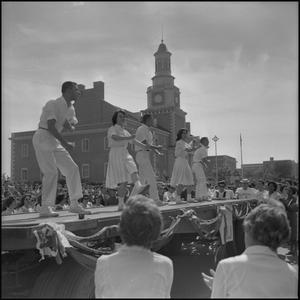 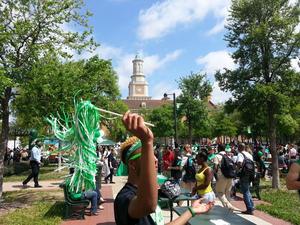 For the same reason the Library Mall is used for many University sponsored events, it is also a typical place for students to stage protests and express themselves. The exterior walls of Willis Library have often been used as a place for students to express themselves during protests. Even before construction was complete on the library, the surrounding fencing was spray painted by students protesting the military draft during the Vietnam War. More recently students have continued this tradition, with protest posters hung on the exterior walls of Willis Library in 2016, during a rally expressing support for the Black Lives Matter movement, and condemning anti-Blackness in American culture and politics.

The Library Mall is also a popular place for street preachers and those promoting hate speech to perform on campus, which often involves students spontaneously assembling counter-protests, such as this example in 2018. 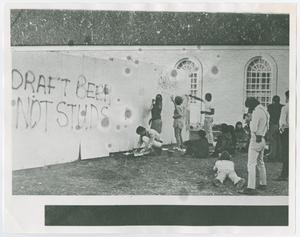 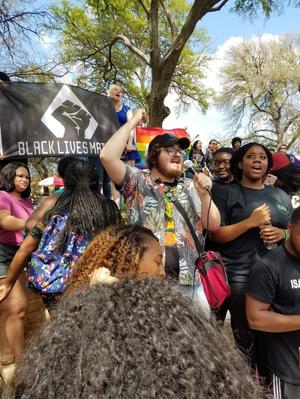 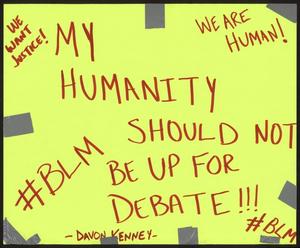