Major General Olinto Mark Barsanti began his military career at the age of 22, and quickly rose through the ranks because of his passion, ability to command, and his efficiency in performing duties. He was well respected and made a name for himself through his bravery and selfless acts while under enemy fire in three major conflicts of the early 20th Century, World War II, the Korean War, and the Vietnam War. His passion was for the battle field, but he was equally respected for his work in administrative roles. His final post in the U.S. Army was as Chief of Staff of the Fifth Army. Even as he went into retirement, he made it clear that he would be honored to continue his work with the U.S. Army if there was a position for him. 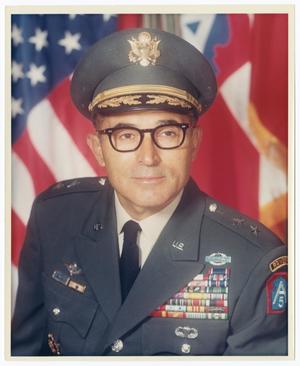 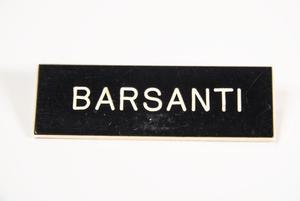 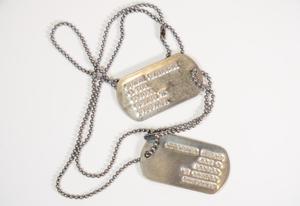 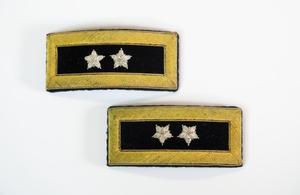 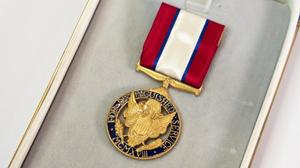 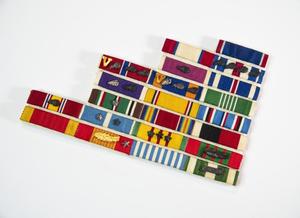 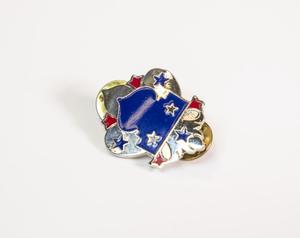