Barsanti was assigned command of the 101st Airborne Division stationed in Fort Campbell, Kentucky, in 1976. His orders were to shape up the Division in preparation for combat in Vietnam. Later that year, he led “Operation Eagle Thrust,” the largest air-flight transfer of men and equipment from the U.S. to Southeast Asia.

The Screaming Eagles, as they were known, played a major role in the defense of Saigon, Bien Hoa, Song Be, Hue, and Quang Tri during the Tet Offensive. Barsanti himself participated in over 25 aerial missions over hostile territory during his seven month commanding the 101st in Vietnam. His bravery and leadership in combat earned him a Silver Star and the respect of his men. Upon his departure from the Division, the 101st Airborne dedicated an issue of The Screaming Eagle newspaper to General Barsanti and the work he had done with the Division. 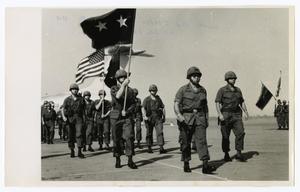 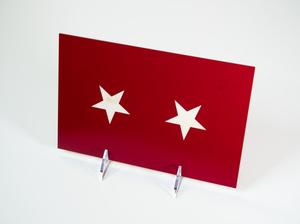 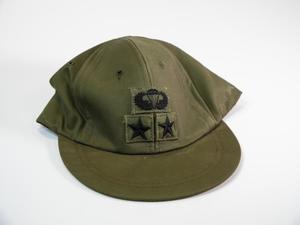 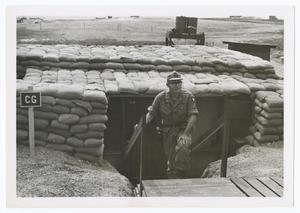 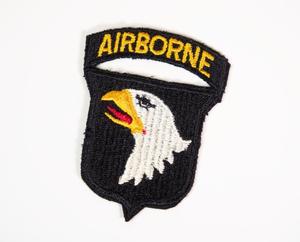 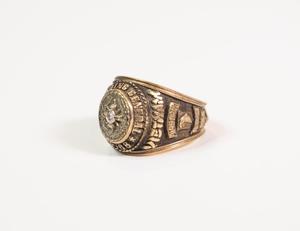 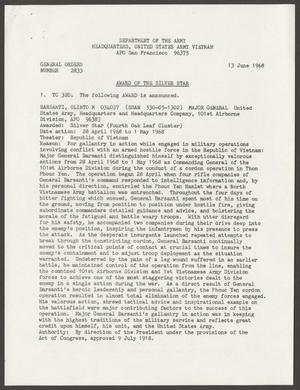 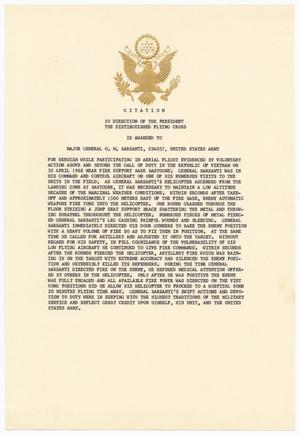 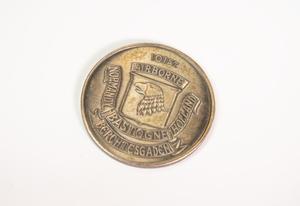 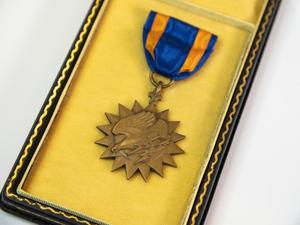 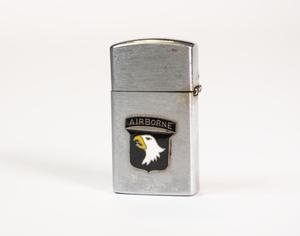 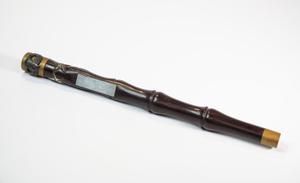 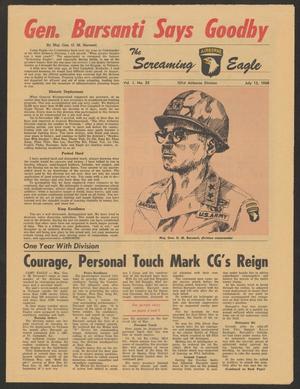