Legends of the Mean Green: Coaches 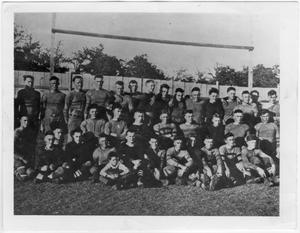 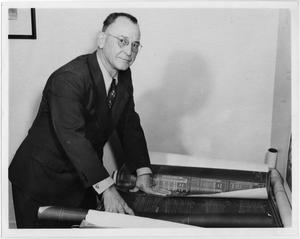 During his thirteen years as head coach from 1928-1941, the football team won 76 games and six conference championships. During this period the team regularly played Baylor, TCU and SMU. When Sisco became coach, North Texas had a last-place team but within two years Coach Sisco turned the team around to be conference champions. 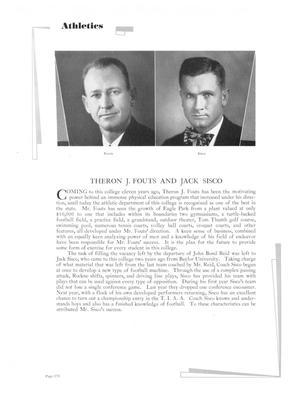 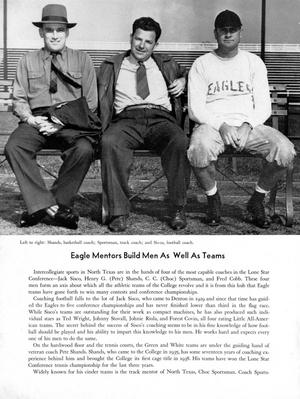 While head coach at UNT from 1946-1966, Mitchell earned a record of 122–85–9. From 1946 to 1952, the Mean Green enjoyed six consecutive winning seasons, a UNT record. His teams earned 10 conference championships and played in three bowl games. In his 1966 season, North Texas went 8–2, which helped earn him National Coach of the Year honors. In 1986, he was inducted into the Texas Sports Hall of Fame. 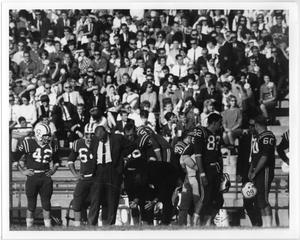 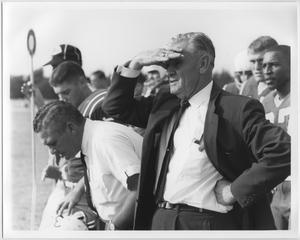 Coach Hayden Fry turned the North Texas football program around, obtaining a 40–23–3 record over six seasons from 1973-1978. After leaving UNT, he went on to a strong winning streak at Iowa State University which resulted in his induction into the College Football Hall of Fame. 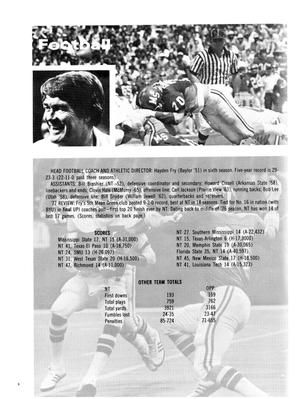 Coach Corky Nelson served as football coach of North Texas State University-renamed University of North Texas in 1988-from 1982-1990. Coach Nelson led the football team to becoming the Southland Conference Champion and was named the SLC Coach of the Year in 1983. 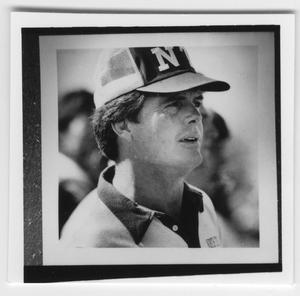