Fouts Field was constructed in the early 1950s and served as the home field of the North Texas Eagles from 1952-2010. Named after Coach Theron Fouts, the stadium featured a seating capacity of 20,000. Apogee Stadium replaced Fouts Field as home turf for the UNT Eagles in 2011. 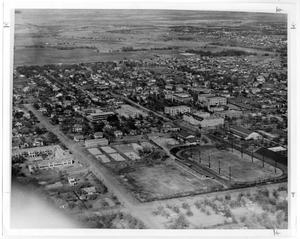 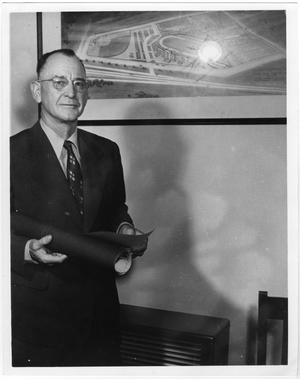 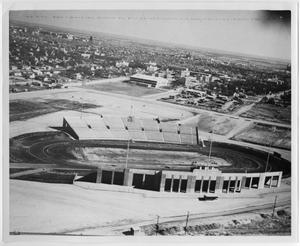 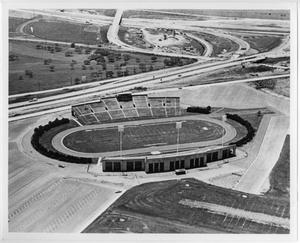 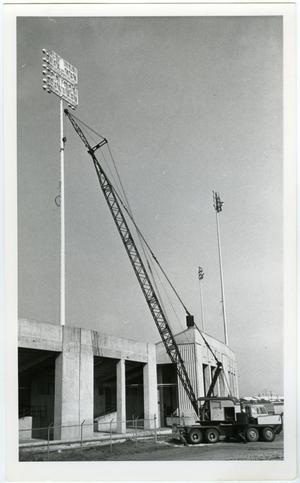 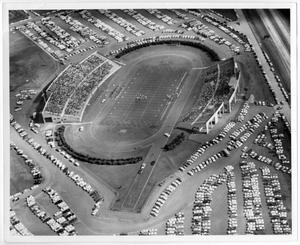 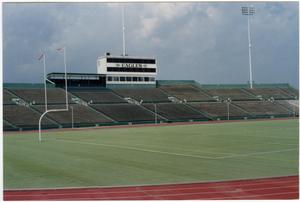 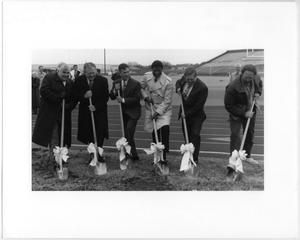 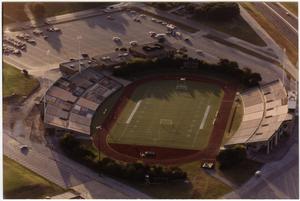