Legends of the Mean Green: Homecoming

Students, student organizations, faculty, alumni, and community members showcase UNT spirit and pride by creating floats and marching in the University of North Texas Homecoming Parade which occurs the morning of the Homecoming game each year. The origins of the tradition however had nothing to do with football. Homecoming had been traditionally linked to commencement activities in the Spring since the earliest days of the college, with the annual freshman parade becoming part of the festivities in 1927. It was not until the mid-1930s that Homecoming shifted to the Fall and became part of the football tradition. The freshman parade soon morphed into the Homecoming Parade as upper classmen and alumni began joining the procession. Although the parade route has varied over the years, the parade usually begins on campus and loops around the square of downtown Denton. 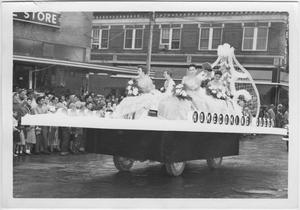 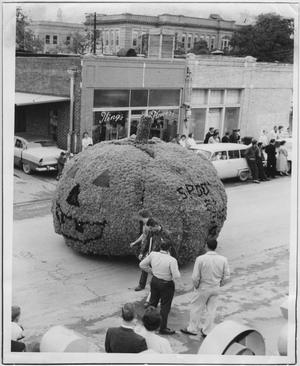 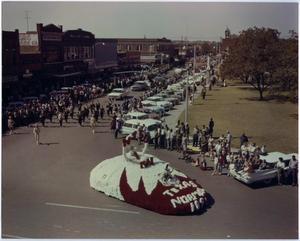 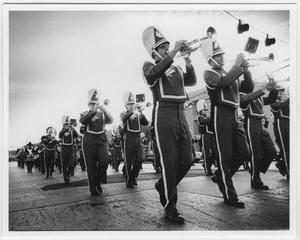 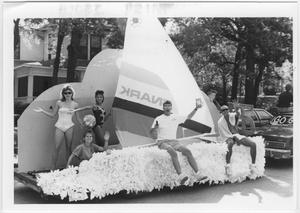 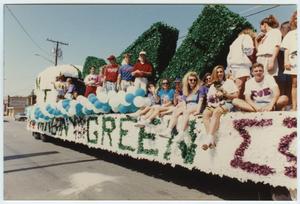 The lighting of the University of North Texas homecoming bonfire the night before the homecoming game is a tradition dating back to 1935. Temporarily suspended from 1943-1945 due to the number of men fighting in WWII, the bonfire returned in 1946. In 1960, the responsibility for building the bonfire was handed over to the Talons, UNT’s student spirit organization. 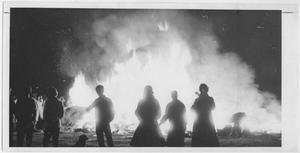 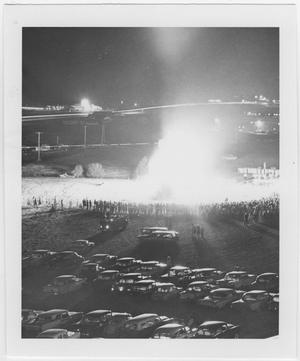 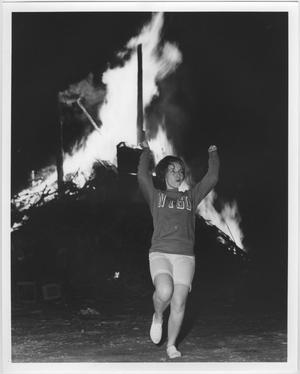 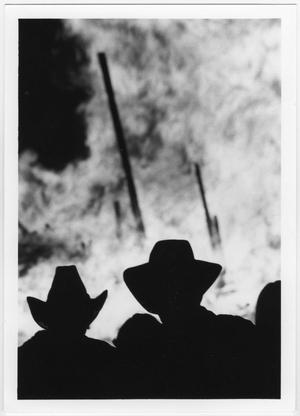 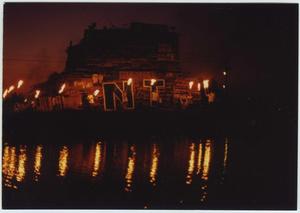 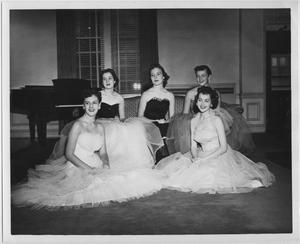 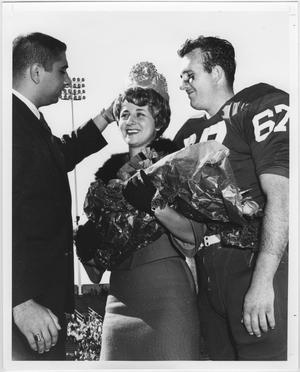 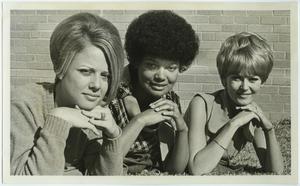 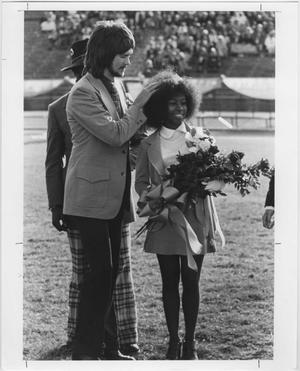 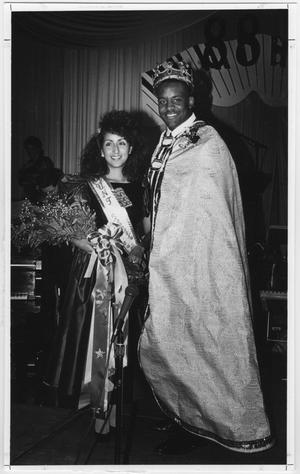 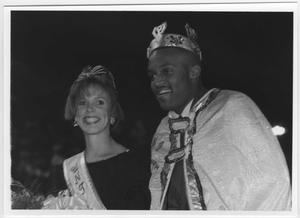