The rise of Latino Student enrollment, even though small compared to contemporary standards, created the need for student activists to establish an organization that would increase awareness of Mexican-American culture on campus. Founded in 1974 by four students: María Frias (MASA President, ‘74), Mario Malacara (‘75), Steve Thornton (‘75), and Robert Perez (‘75), the Mexican American Student Association worked closely with the Center for Ethnic Affairs to raise the profile of the roughly 300 “forgotten minority” students at NTSU.

MASA’s activism extended beyond campus and into the surrounding community, including a Christmas party benefitting neighborhood children. In 1981, MASA evolved into the Mexican American Student Organization (MASO) for 8 years before transitioning into the Hispanic Students in Higher Education (HSHE) in 1989. 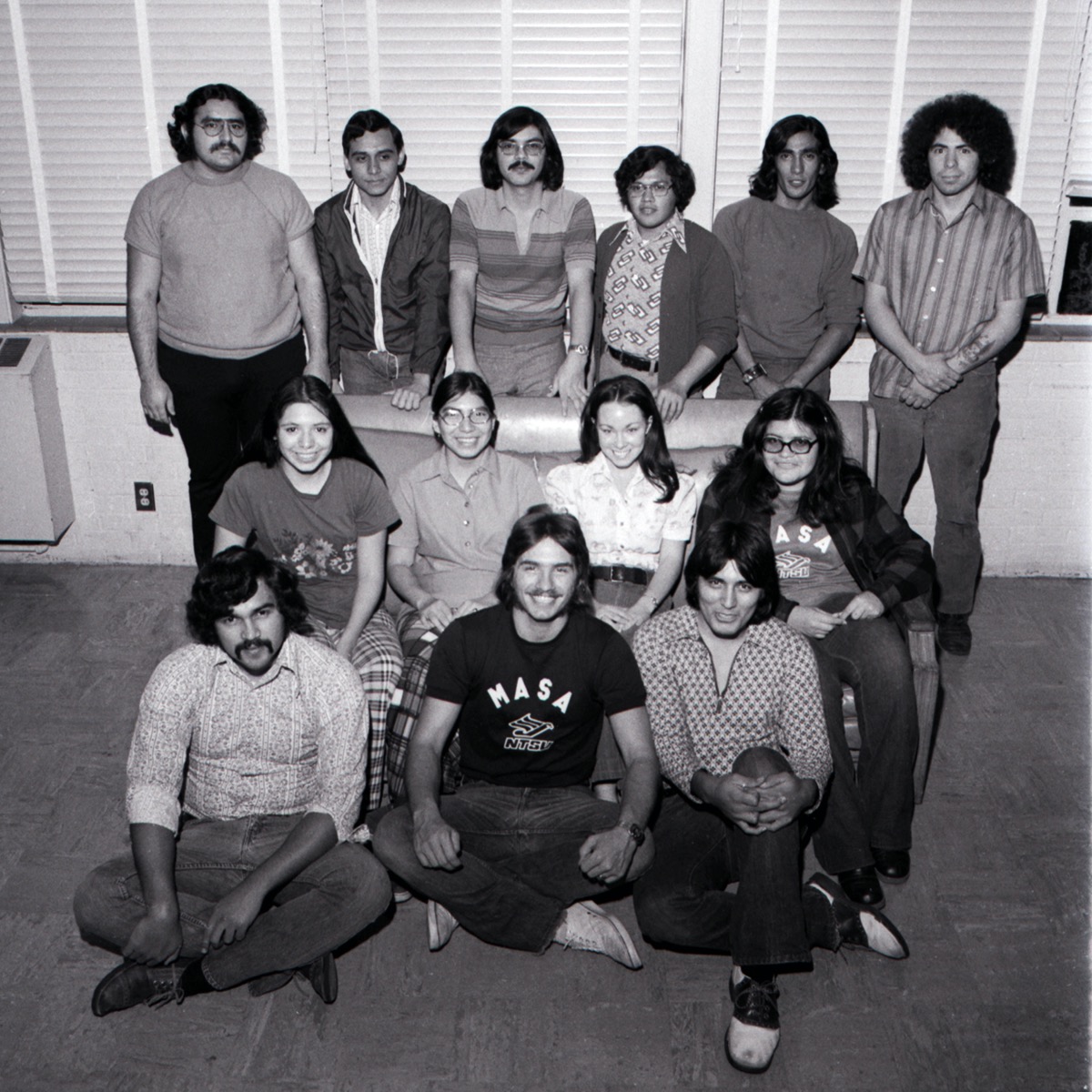 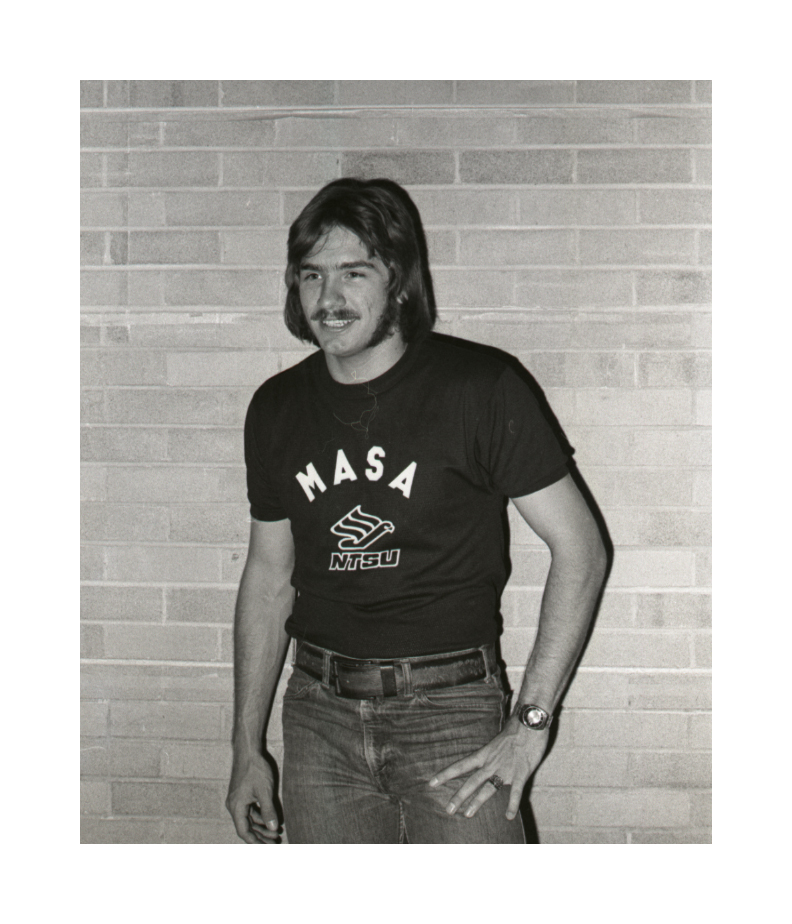 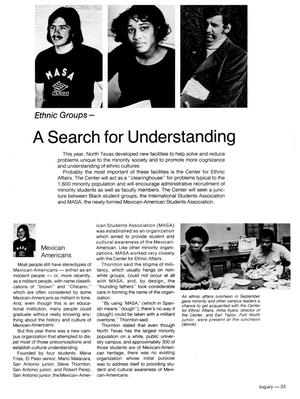 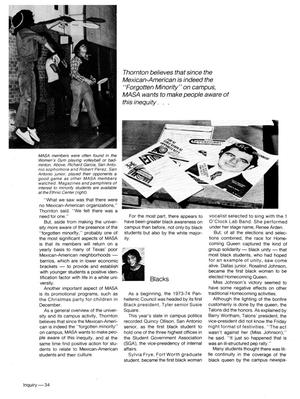 In 1989, MASO became the Hispanic Students for Higher Education or HSHE under the leadership of its first President, Melissa Ybarra. The organization continued throughout the decade, changing its name to the Association of Latin American Students or ALAS in 1999. 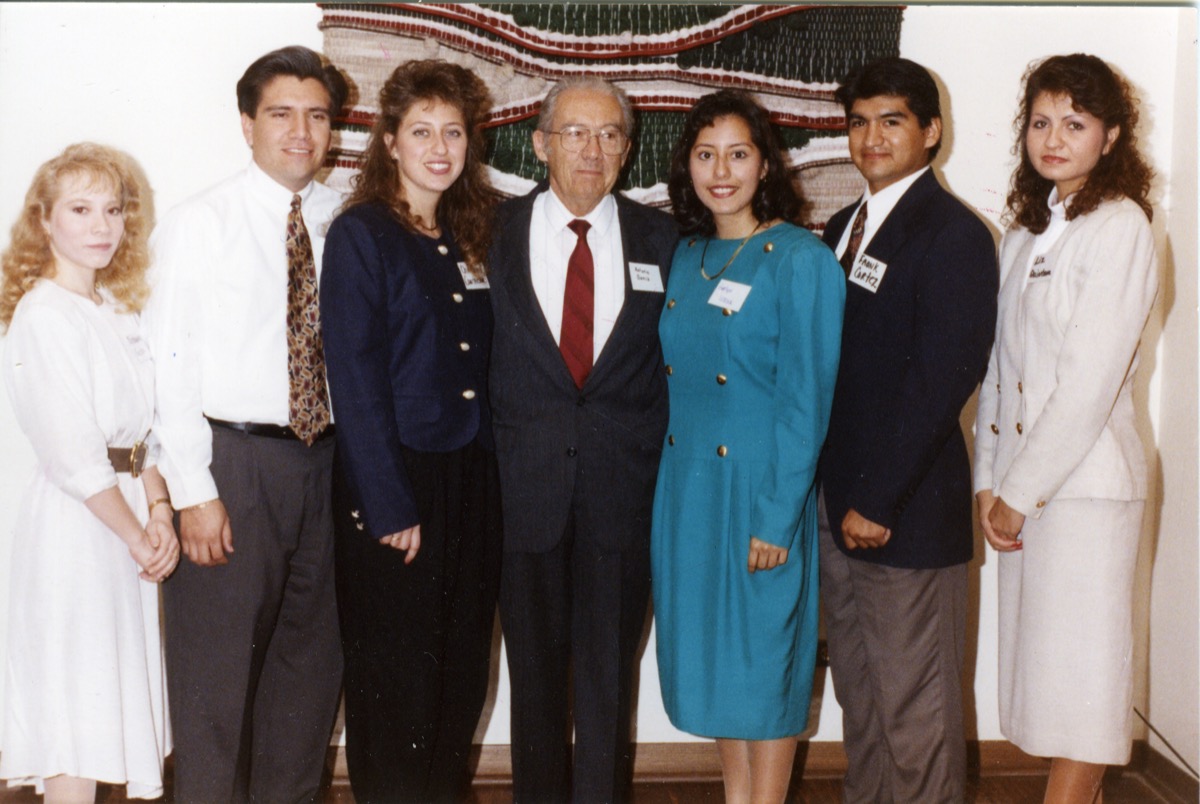 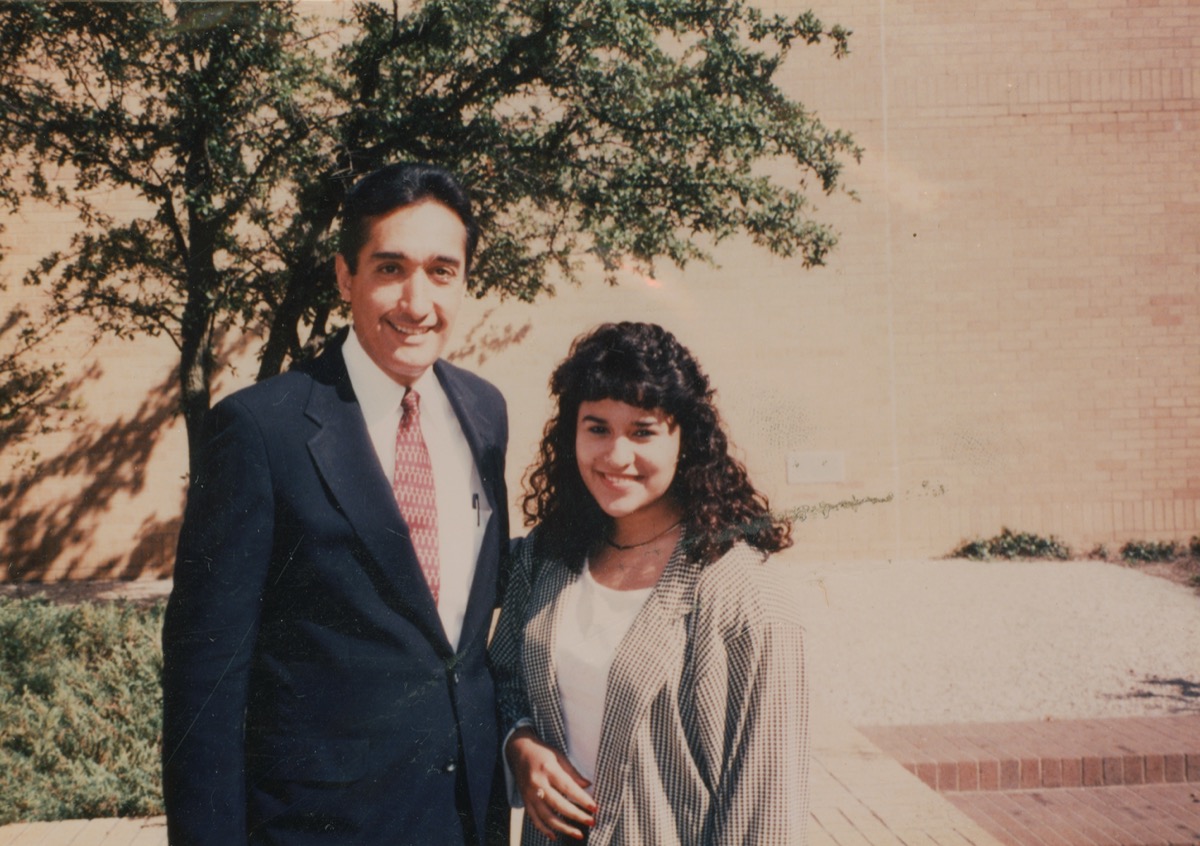 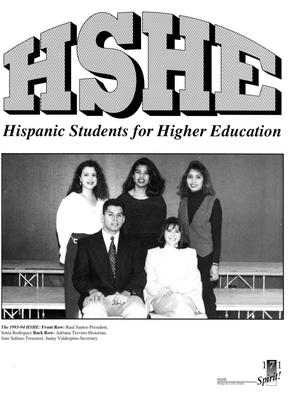 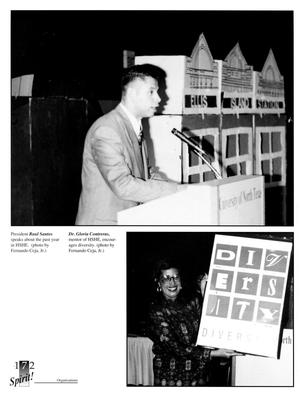 This photograph documents the first time the Denton LULAC Chapter (Council #4366) participated in Denton’s 4th of July Parade along with their family and friends and a diverse group of approximately 50 people of all ages and races including Latino, African American and Caucasian. Members of UNeTe, UNT’s Latino/a Faculty and Staff Alliance, were also present. A large number of those involved were University of North Texas students who came to march in support of the DREAM Act and the President’s executive directive issued in June. One of the largest groups participating, the marchers announced their support of the DREAM Act proclaiming “The Next Generation Deserves an Education!” 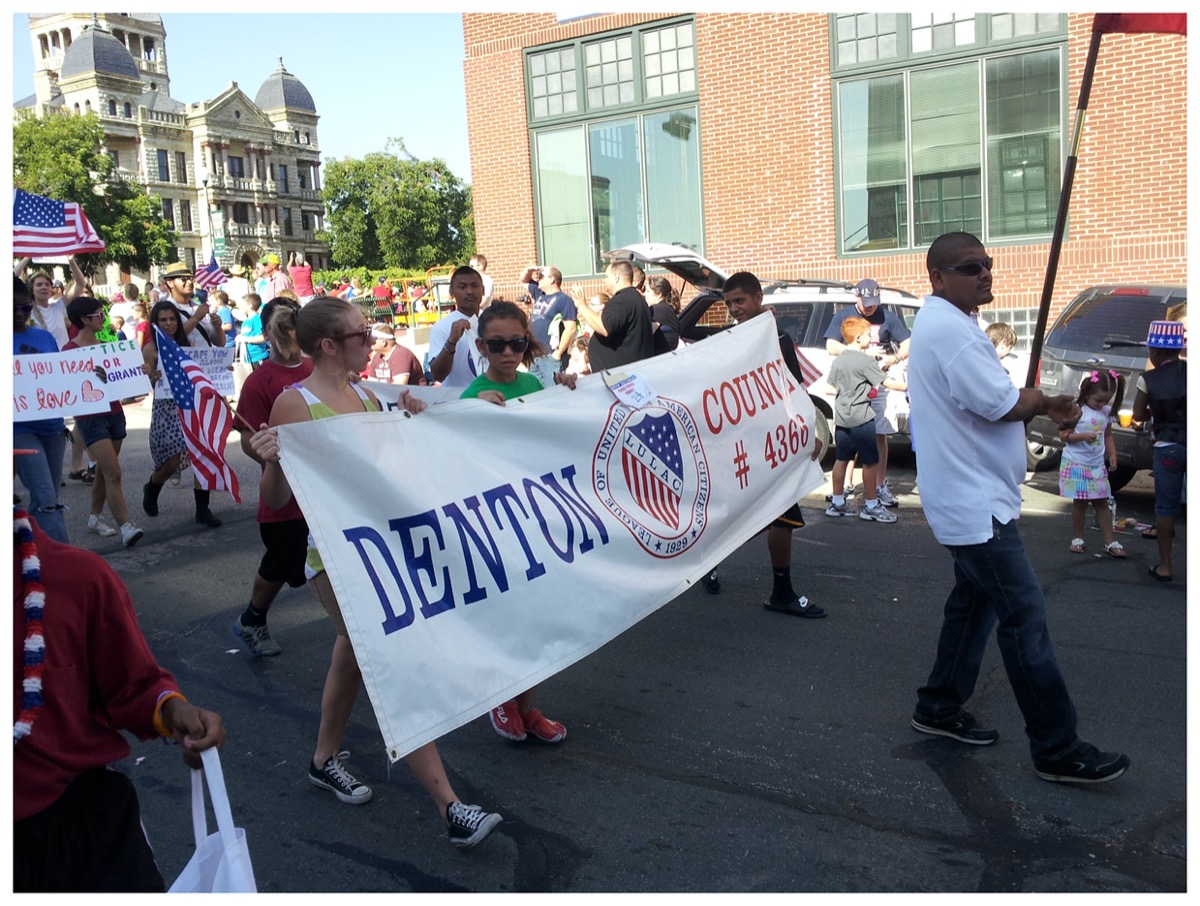