Ramon Ruíz (’57) was the first Mexican-American to play football for North Texas State College. In his senior year, Ruíz helped his team set a Fouts Field scoring record in their first home game by trouncing San Diego Naval Training Center 65-6. That season the Eagles won 7 of their last 8 games, boasting their best record in a decade. Ruíz played right guard, wearing jersey #69. Ruíz also competed in track, placing in the top three for discus-throwing at the Southwestern Recreation Meet at Fort Worth in 1957.

Like many of NTSC’s prominent athletes, Ruíz was a member of the Geezles fraternity, nicknamed “the letterman’s fraternity.” The Geezles arranged parties and other functions for alumni following football games. In the spring, the fraternity would arrange an annual round-up of old members, several dances, and week-end outings to Lake Murray, helping boost morale for the College’s athletics programs. 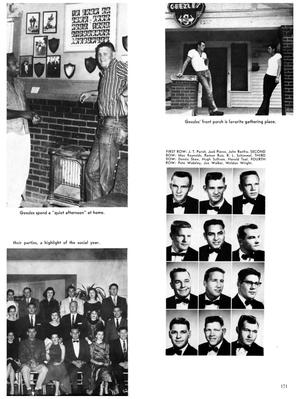 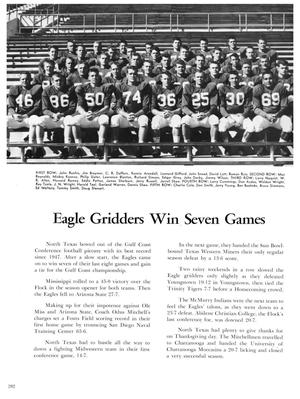 Richard Menchaca (’63) was recruited to North Texas State College in 1960 for his talent as a sprinter. In his first year running track for the Eagles, this sophomore helped his team bring home a meet, a state record, and the fastest national time of the year in the two-mile relay. In his junior year, he was a member of the record-earning spring medley, distance medley, and two-mile relay teams; all of which were ranked in the top five in the nation. During his athletics career, he was widely considered to be Texas’ 880 champion.

During his three-year stint, Menchaca won multiple individual events and broke numerous records. Off the field, he was an active member of the Geezles, the oldest social fraternity on the NTSC campus. In his Junior year, the Geezles were ranked second in scholarship among all campus fraternities.

Menchaca earned his BA in Physical Education in 1963 and returned to NTSU as a graduate assistant coach, mentoring some of his past teammates to victories. Richard Menchaca also holds multiple graduate degrees in education, and is a faculty member at El Centro Community College. He has been inducted into the National Hispanic Sports Hall of Fame as well as the North Texas Sports Hall of Fame. 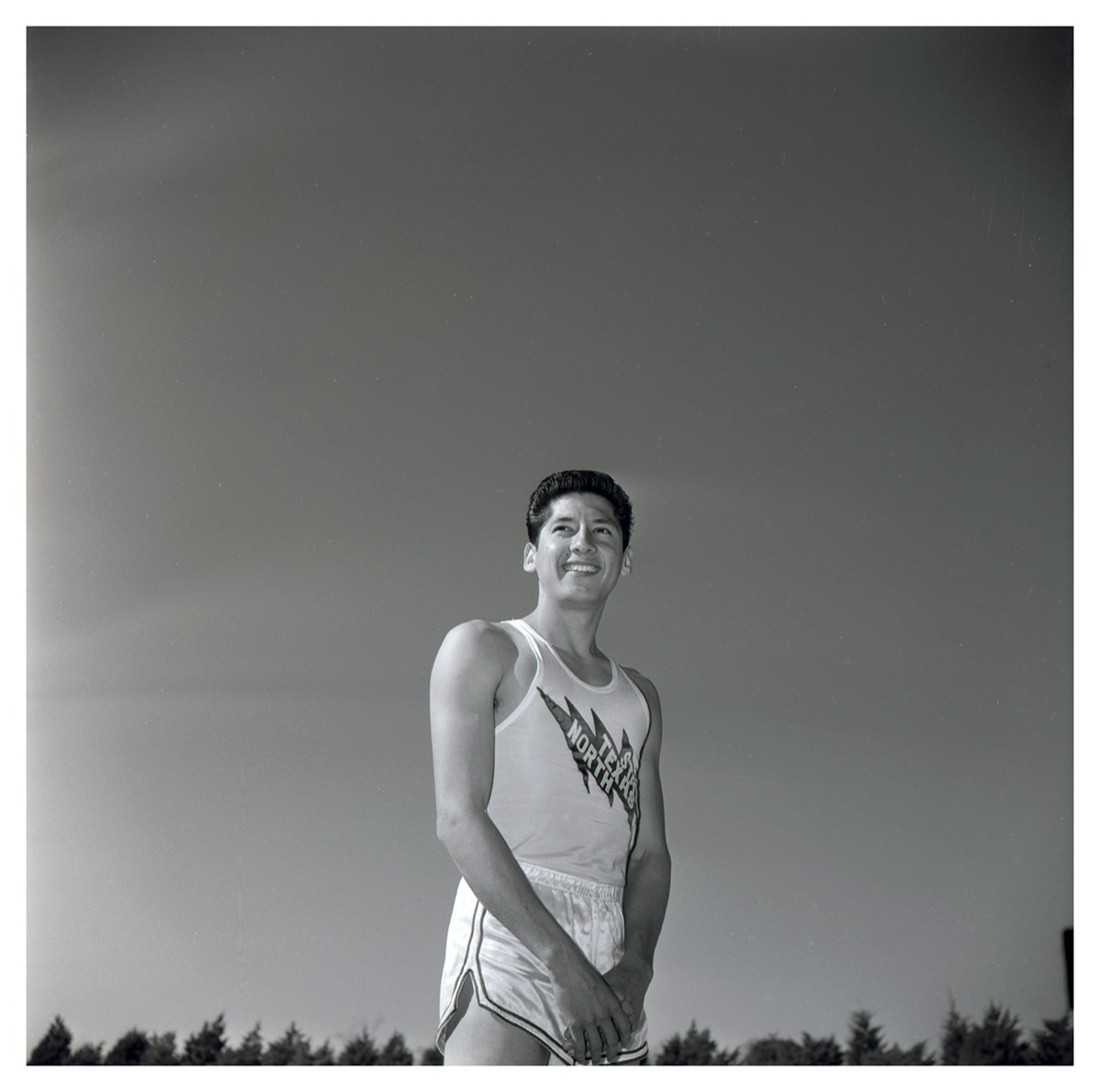 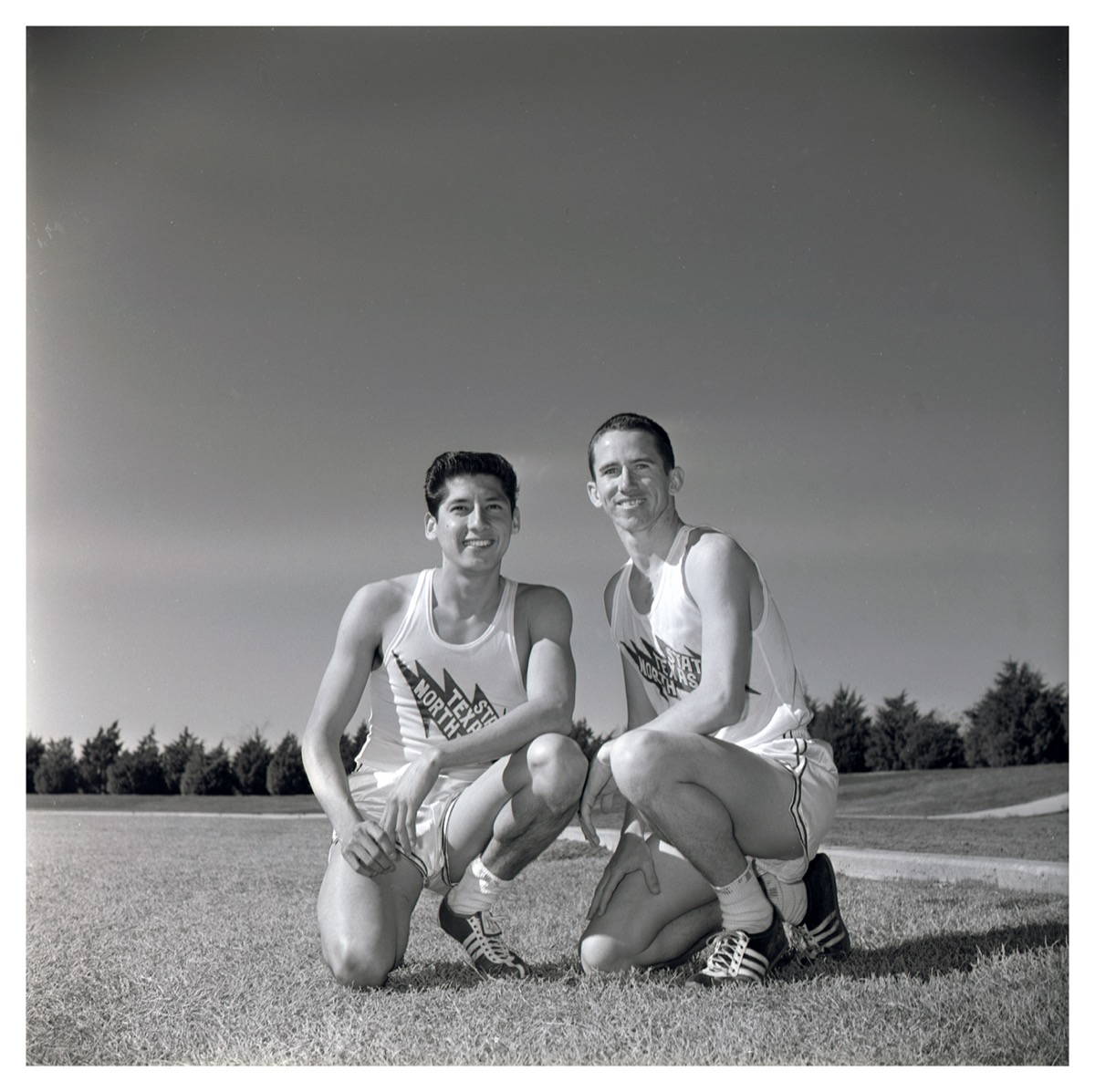 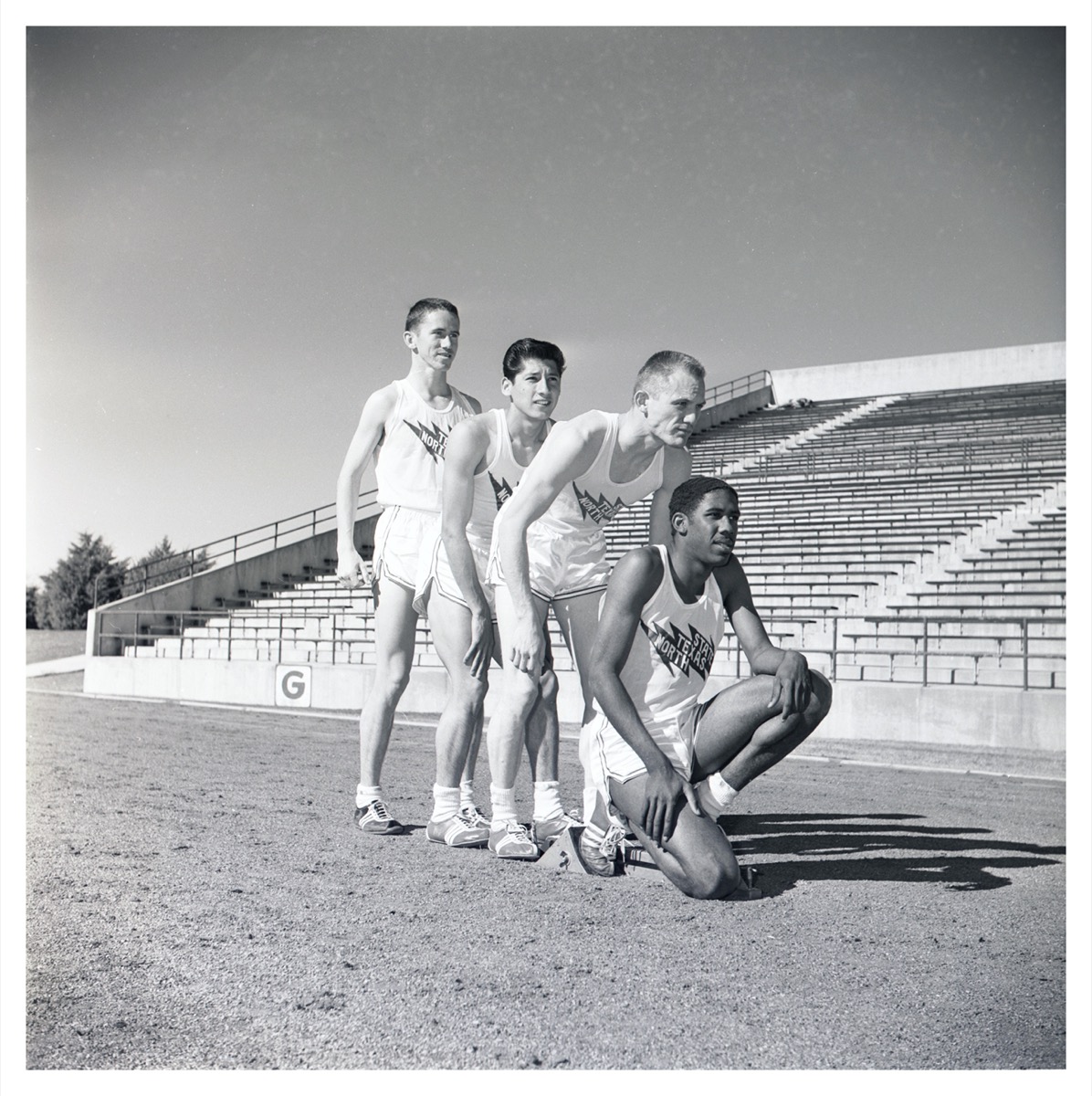