Aurelia Alonzo was a junior in the Journalism program at North Texas State College and editor of the 1961 Yucca. She led her team of intrepid copy writers, photographers, layout and typography designers, as well as staff sponsors in creating a book filled with memories, new ideas, and a genuine view into the lives of her peers.

Alonzo spent countless hours revitalizing the Yucca by engaging in new design concepts, but she was also extensively involved in many other campus organizations. She was a member of Theta Sigma Phi, a national professional organization for women in journalism, earning Theta Sig’s Top Coed on Campus Award in 1961. Alonzo was also a member of the Publications Council, Press Club, and Sigma Tau Delta. 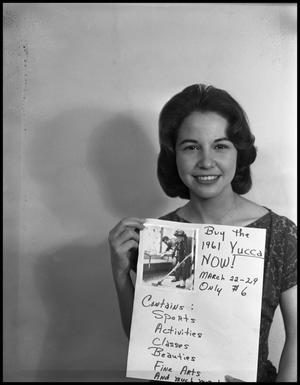 Josie Gallardo Cantu (’63) was a journalism major from San Antonio and editor for the 1962 Yucca during her junior year. She was tasked with documenting the excitement of the institution’s “University Year.” Cantu and her team of Yucca staff diligently recorded all of the momentous firsts; including the largest fall enrollment of 8,638 students, the establishment of one-way streets in downtown Denton, the use of student pictures on ID cards, and the first Big-Little Sister Skit Night.

Cantu was also involved in several campus organizations during her years at North Texas. In 1962 she was named Top Coed on Campus, and she earned multiple financial awards including scholarships from Theta Sigma Phi and the League of Latin American Citizens.

During her senior year in 1963, she was secretary of the Southwest Journalism Congress Press Club, a member of Theta Sigma Phi, and was the organization’s president as well as Keeper of the Archives. She was also a member of the Publications Council, the USNT Beauty Board, and Who’s Who in American Universities and Colleges. 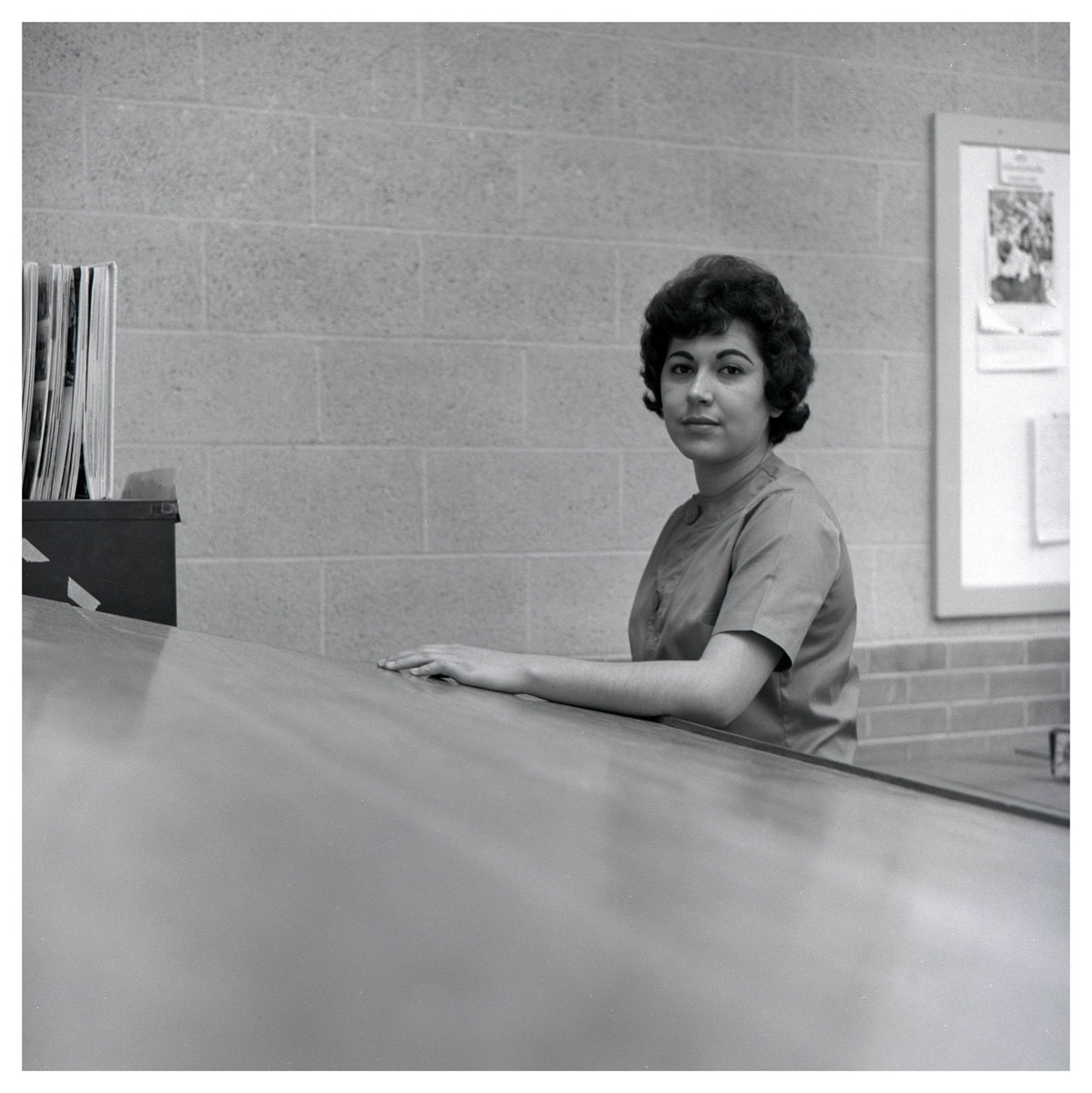