Antonio García (’48), from San Antonio Texas, was the first Latino Student to attend North Texas State College. During his senior year, García was a member of the honorary society Alpha Chi, International Relations Club, Gamma Iota Chi, Industrial Arts Club, Delta Alpha Delta, was secretary of the Ex-Students Association, and was highlighted in both Who’s Who in American Colleges and Universities, and Who’s Who on the Campus of North Texas. Studying Government, García earned both his BA and MA in Political Science in ’48 and ’49, respectively. 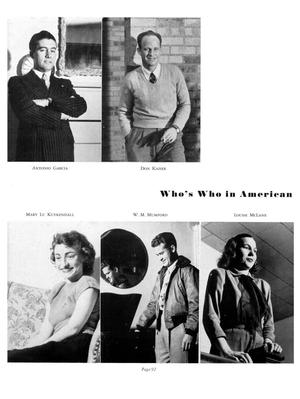 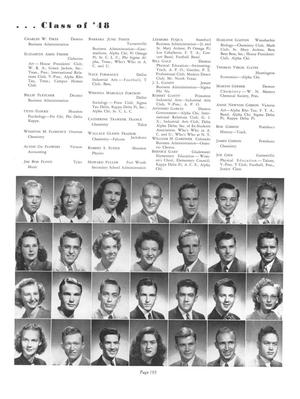 Victor Rodríguez (’55) was the first Hispanic scholarship athlete and the first Hispanic letterman in North Texas history. In his senior year, Rodríguez was the secretary of the Geezles Fraternity, a member of both the Varsity Track and Sprint Medley Relay Teams, and recipient of a track scholarship. He also participated in the Drake Relays and the Two-Mile Relay at Kansas, where his team took first place in both. Rodríguez was also featured in the 1955 Yucca’s “Who’s Who in Among Students in American Universities and Colleges.”

Rodríguez earned a BA in Art Education in 1955, and returned to North Texas State College to earn an MA in Education in 1962. After completing his Ph.D. from the University of Texas, Dr. Rodríguez became the first Mexican-American school superintendent in San Antonio, where he was honored with numerous awards during his tenure.

His autobiography The Bell Ringer was published in 2005, preserving his life story and defining moments for future generations. He was inducted into the UNT Athletic Hall of Fame in 2006.

Dr. Rodríguez graciously donated his personal archives to the University of North Texas Archives. The collection includes his Varsity letter jacket, as well as several medals, photographs, and clippings illustrating his numerous achievements. 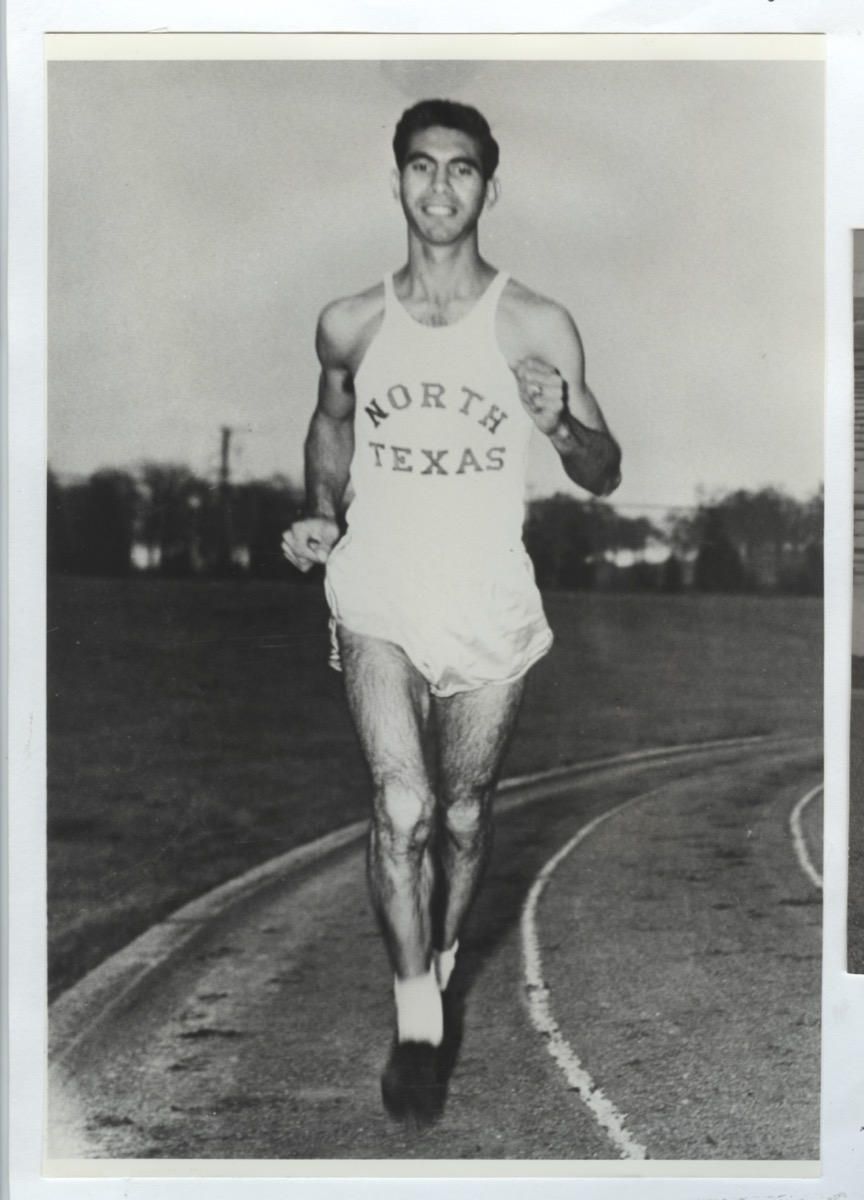 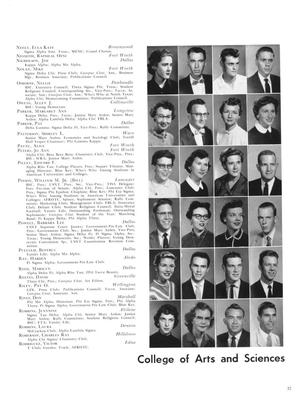 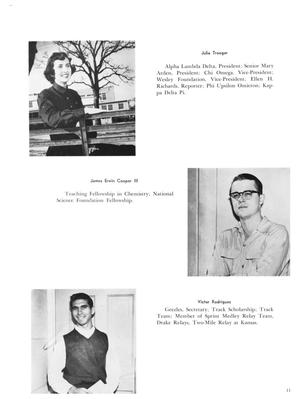 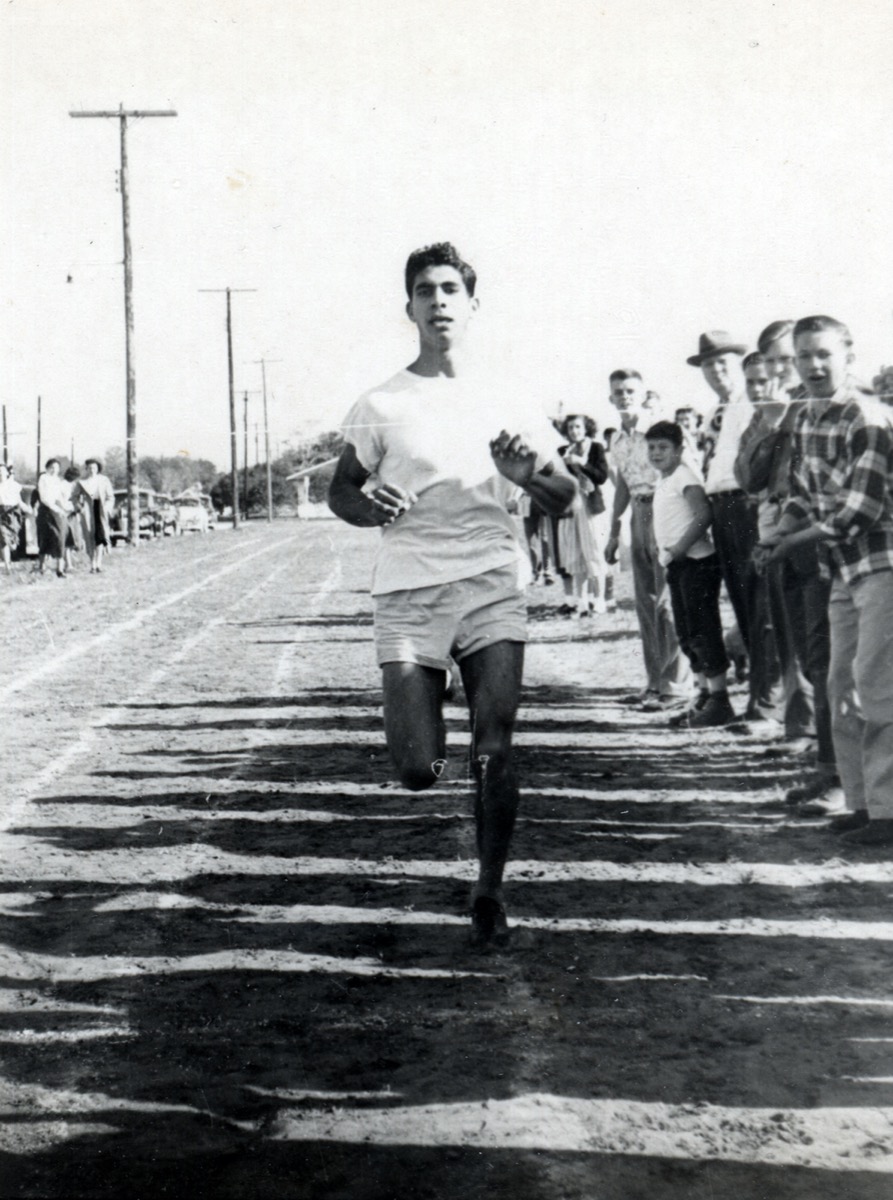 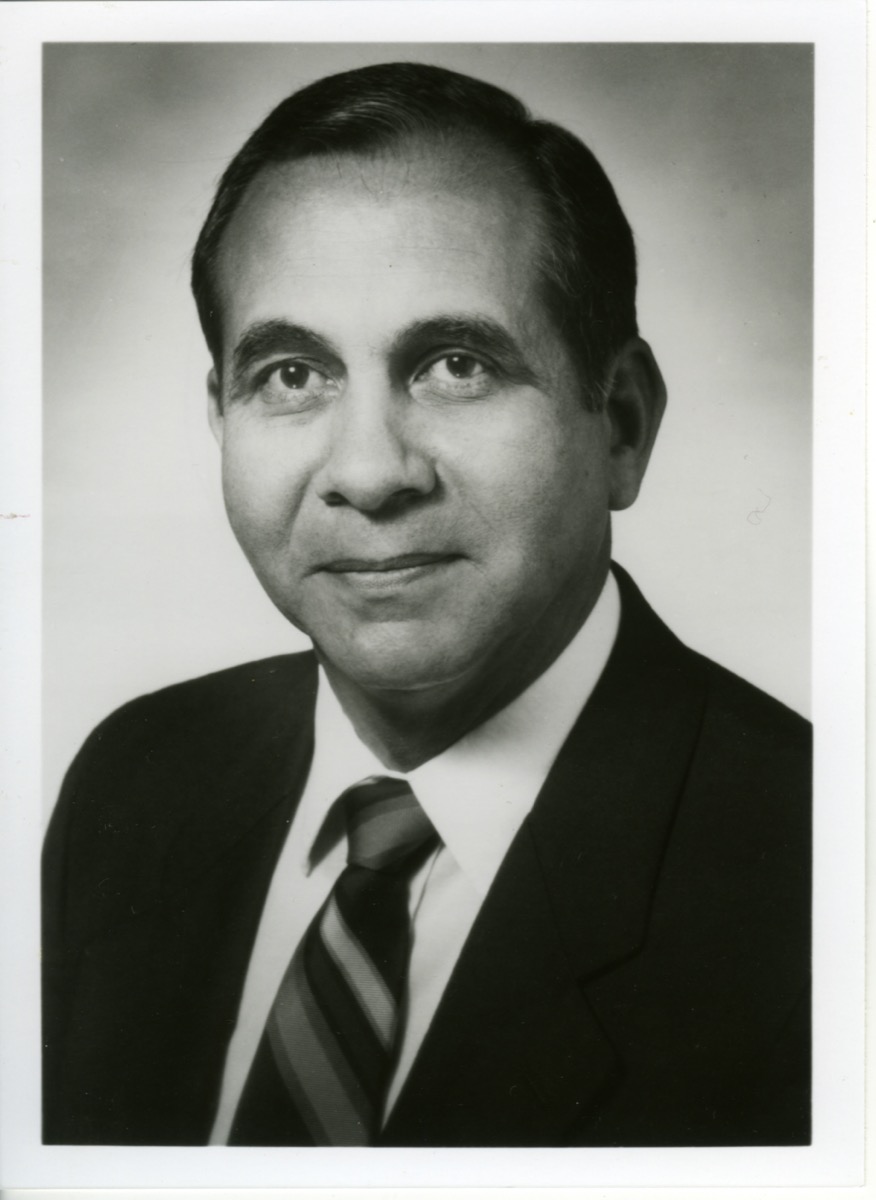 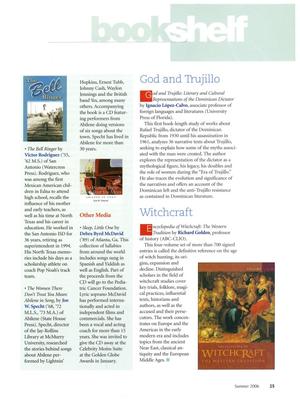