Informal athletic teams were first formed at North Texas in 1902. Formal intercollegiate teams were created in 1913 with the hire of a director of athletics, J. W. “Dad” Pender. Two years later the “T” Club, a letterman society, was formed. The school joined the Intercollegiate Athletic Association in 1921 with the first teams known as the “Normal Boys,” “Normal Girls,” “Normalites,” or “Teachers.” By 1922, the eagle was chosen as the mascot and the alma mater had been composed. The teams representing North Texas in this era included football, basketball, baseball, and track.

When football was first played on the campus, today’s highly protective gear was not available. The helmet was made of leather and the nose guard was often leather, sometimes metal. Most players chose not to wear the nose guard. 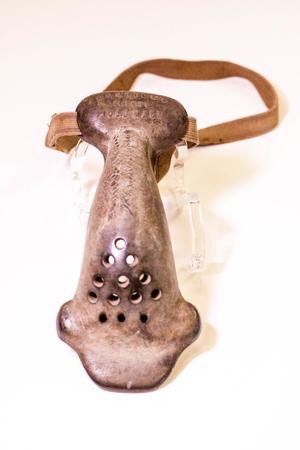 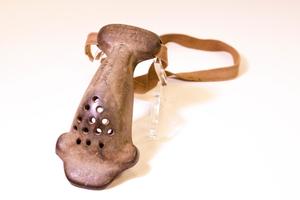 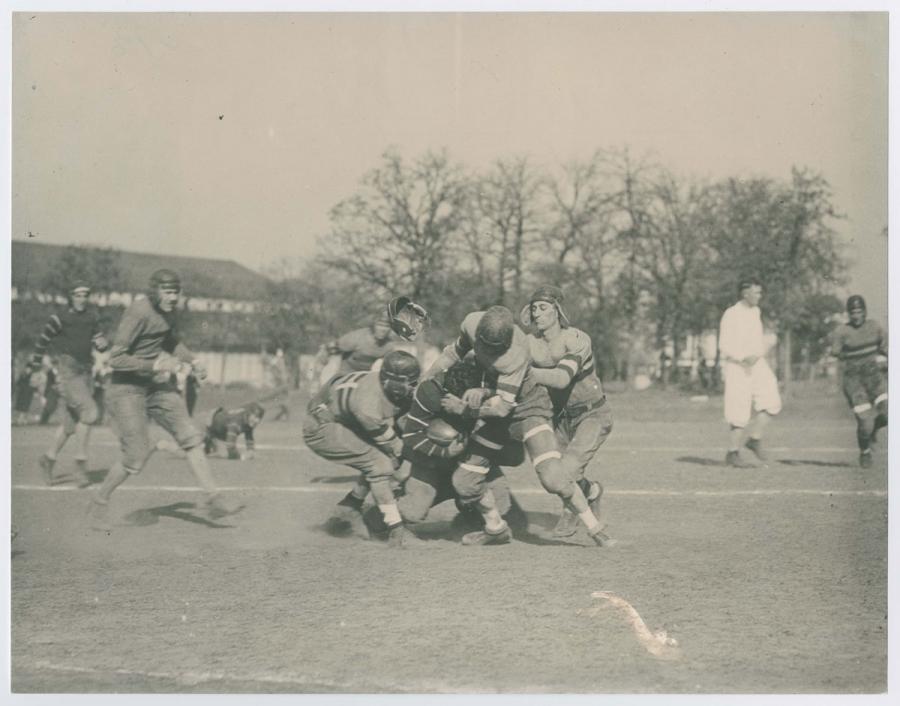 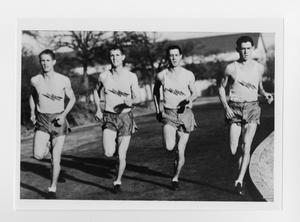 Spirit cards were handed out at athletic events at the North Texas State Normal. The card contained cheers that the students could shout out to support their team. 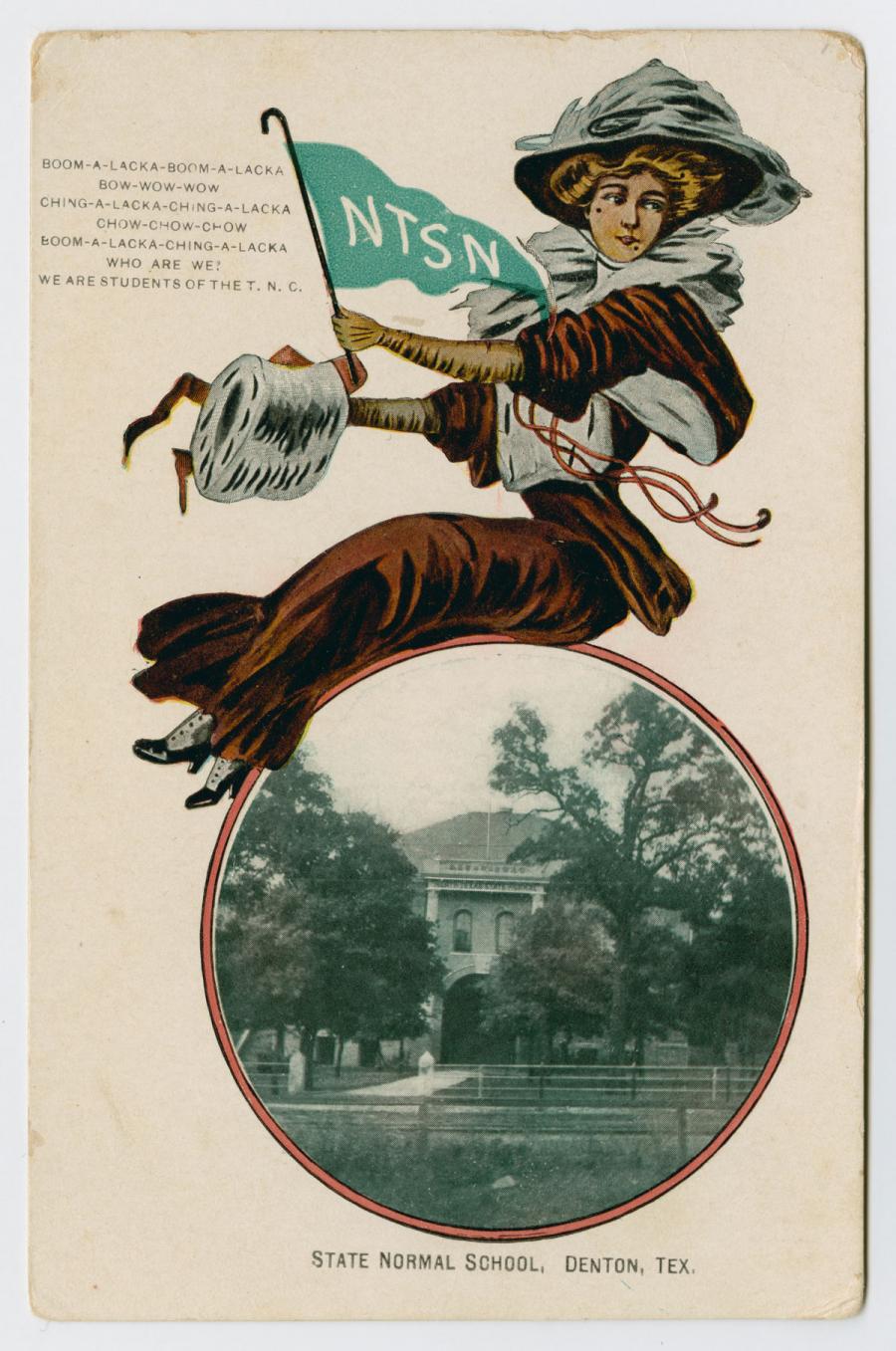 Beulah Harriss, moved from Nebraska to Texas to join the faculty of the North Texas State Normal College in 1914. She was the first woman hired in the physical education department, teaching classes and coaching the women’s athletic teams. She is seen in this photograph with one of her early women’s basketball teams. The women’s team played three undefeated seasons between 1918 and 1920, to be recognized as the champions of the State of Texas. 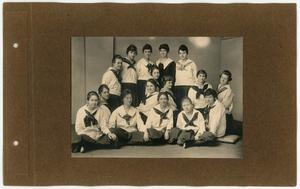 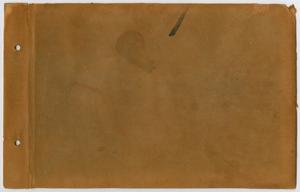 North Texas lacked a proper basketball court in the early years of the school. Outdoor courts were erected near the Library, now known as Curry Hall. 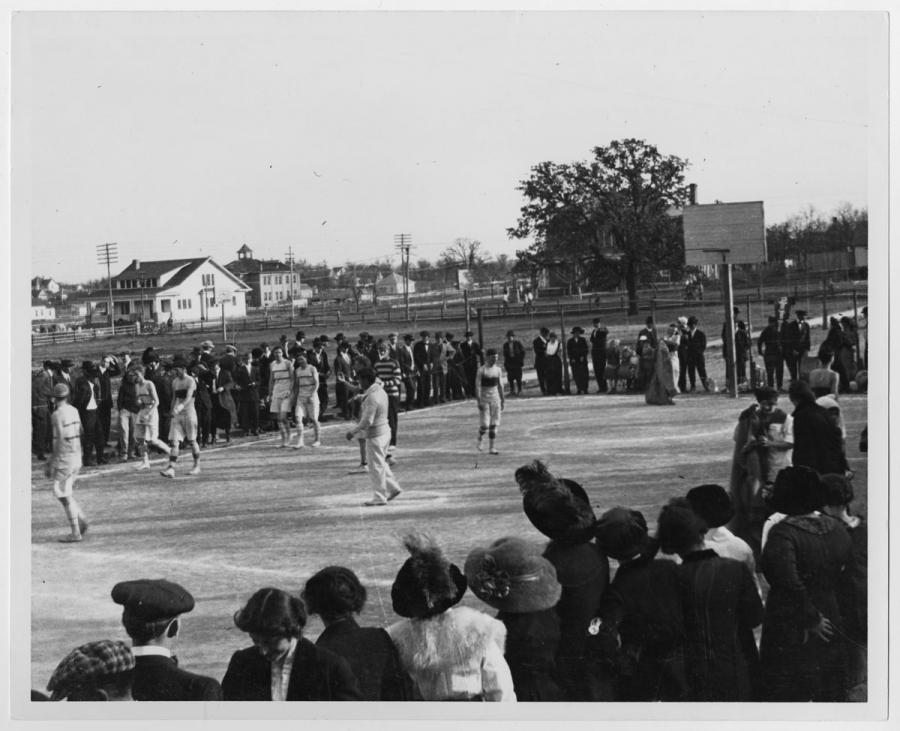 Baseball was one of the team sports played on campus in the early years of the school. 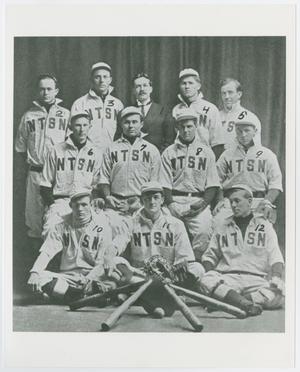 In the 1920s, North Texas students were required to wear wool swimsuits like this one that met swimming pool requirements. 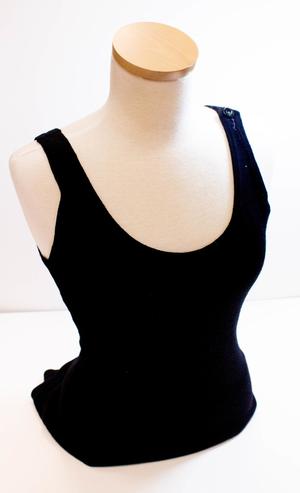 Bloomers were worn by women during their physical education classes and by the women’s basketball teams circa 1902 to 1912. Women did not compete with teams from other schools, so multiple teams were necessary. 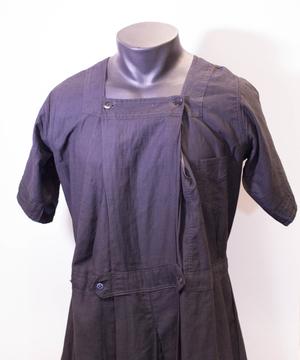