In November 1901 the first North Texas student publication, the North Texas State Normal Journal, was published. From 1901 to 1905, the Normal Journal served as North Texas State Normal College’s literary journal, yearbook, and student newspaper. Short stories, poems, and literary criticism were published on a monthly basis alongside coverage of national and international news and updates on campus life. The final issue of the year, in May, featured class pictures and other features commonly associated with a college yearbook. 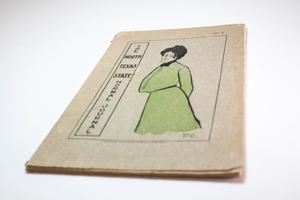 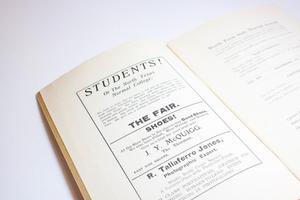 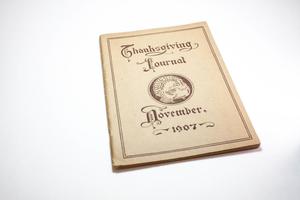 In 1906 North Texas State Normal School students voted to nix the May issue of the Normal Journal and instead publish all annual retrospective content in North Texas’s first yearbook, The Cottontail. North Texas students dedicated their first yearbook to President Joel Sutton Kendall (1901–1906), whom they deemed “simple and courteous in manner, prudent in counsel, firm in decision and execution; a faithful administrative officer, a successful educator, a man pure in motive.”

The North Texas yearbook was only known as the Cottontail for one year before it was re-named The Yucca, the name used until 1974. 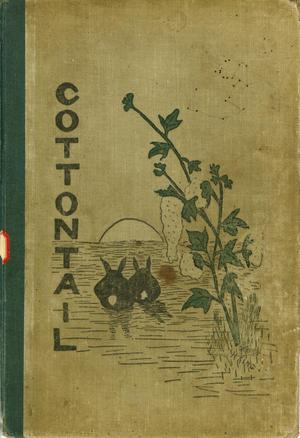 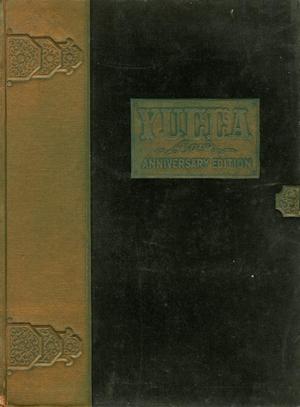 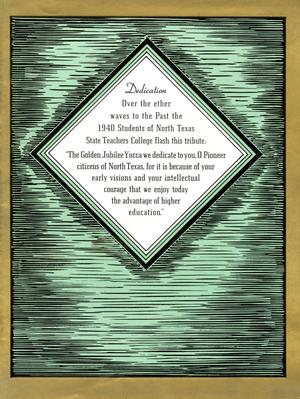 According to James L. Rogers, author of The Story of North Texas (2002), as the North Texas State Normal College reached “degree-granting status in the fall of 1916, the old Normal Journal seemed too much a relic of the precollege years, with its quaint mixture of news, stories, verse, and homilies.” The Normal Journal was discontinued and its content was divided into two new publications: Avesta, a quarterly literary journal, and The Campus Chat, a weekly newspaper.

Avesta was published four times a year until the early 1950s, when it became a twice-yearly publication. Early Avestas feature mostly poetry and short stories, while later issues feature a wider range of genres, including non-fiction and visual art. 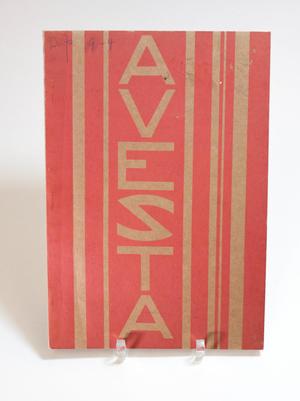 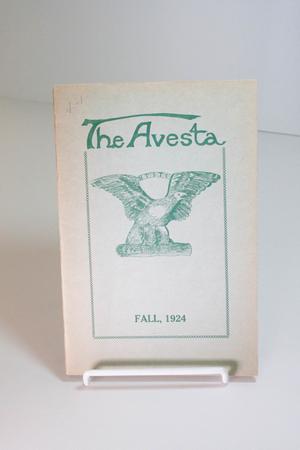 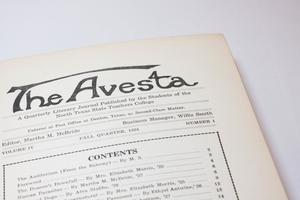 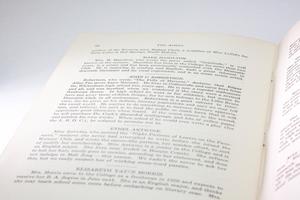 The first issue of The Campus Chat was published on October 25, 1916. The paper was initially a monthly publication but later became semi-weekly. UNT’s campus newspaper is non-profit and is completely written, edited, and designed by students in exchange for course credit. 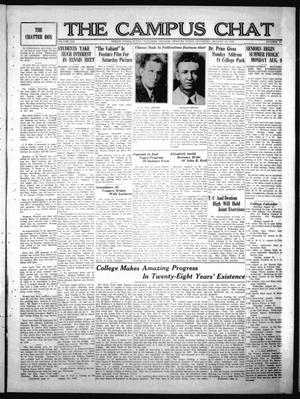 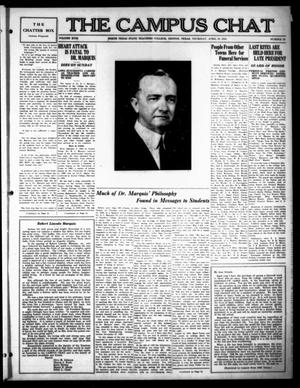