Ignorance and fear of AIDS caused discrimination against those with the disease. Many with the disease were shunned from their community groups and families, evicted from housing, and completely isolated while in hospitals for treatment. Many in the Reagan administration refused to acknowledge the disease until 1985, when the crisis was too big to ignore. The Reagan administration, and Nancy Reagan in particular, were adamant about fighting the drug problem in the U.S., which made it impossible to gain funding or research for needle exchange programs, to help curb the spread of AIDS through sharing of needles for intravenous drug use.

With a lack of federal involvement with the epidemic, state and city governments were slow to provide funding for AIDS resources. The state of Texas was among the worst offenders, and Dallas continually refused funding for local service providers. Because of this, the Gay Urban Truth Squad (GUTS) was formed by members of the Dallas Gay Alliance, and held demonstrations and site installations to bring attention to the number of people who were dying of AIDS. One of their simplest and most effective installations was created in 1988. They utilized an empty lot, which was a giant hole before the City of Dallas spent $500,000 to have it filled in. Members of GUTS hammered in hundreds of white crosses, bearing the names of those who died of AIDS or AIDS related illness, and erected a sign that read, “The City of Dallas spent $500,000 filling this hole. The City of Dallas Spent $55,000 on AIDS. Dallas County AIDS deaths equals 793.” Dallas approved increased AIDS funding to $552,000 the following year. 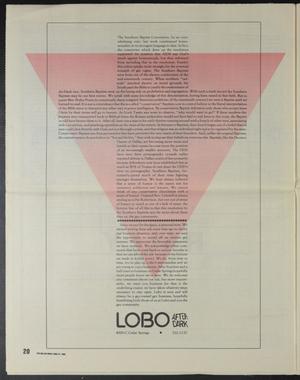 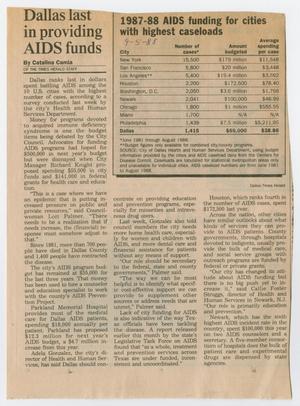 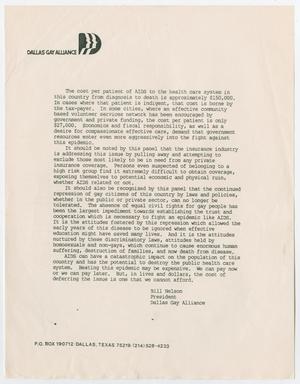 Because there was little government action to help combat this disease, the gay community, the group most affected by the disease, created community-based organizations and activist groups around the country to provide support for those affected by the disease. The earliest AIDS resource in Dallas was the Oak Lawn Counseling Center, founded in 1981 by Harold P. (Howie) Daire and Candy Marcum, which provided educational and patient support services. The most notable organization providing various types of support for AIDS patients was the AIDS Resource Center. Other organizations were created with the intent of raising donations to provide support for AIDS organizations, such as Black Tie Dinner, DIFFA-Dallas, and Razzle Dazzle Dallas.

The Whitman-Walker Clinic, which produced the “Someone I love has AIDS” button, was founded as a free clinic for gay men in Washington, D.C., in 1978. As the AIDS epidemic began, the Clinic shifted their purpose towards offering AIDS services, and gathering information on the disease through early patients. They expanded to provide services to Northern Virginia and Maryland, opening numerous clinics over the years, and providing extended services such as dental care, transportation, and a food bank. 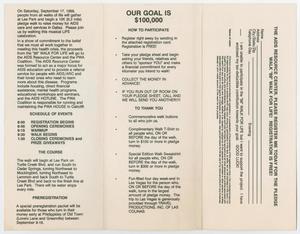 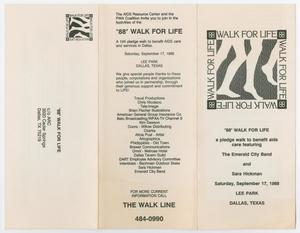 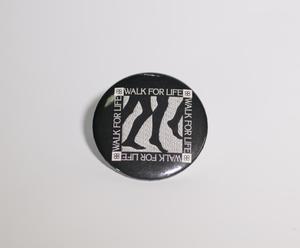 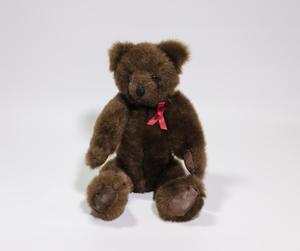 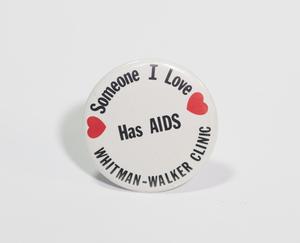 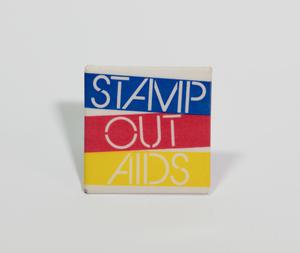 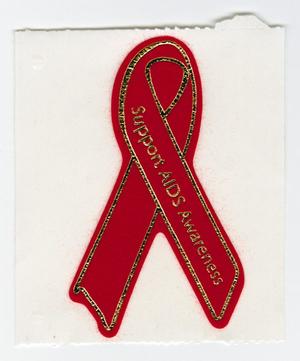 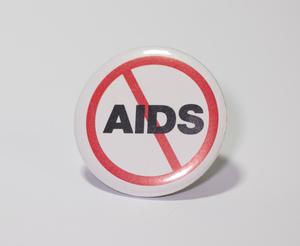 The Dallas Gay Alliance, one of the earliest LGBT groups in Dallas, began to realize the need for support and representation for those with AIDS, and in 1985, created the AIDS Resource Center, renamed the Resource Center. The goals of Resource Center were to educate the public about prevention of the disease, and to provide legal services, basic necessities, and funding for those with AIDS. Working towards these goals, they created an AIDS hot line, food pantry, and published informative weekly papers like AIDS Update, Spectrum, and Positive Personals. 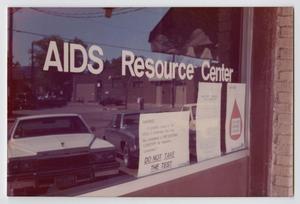 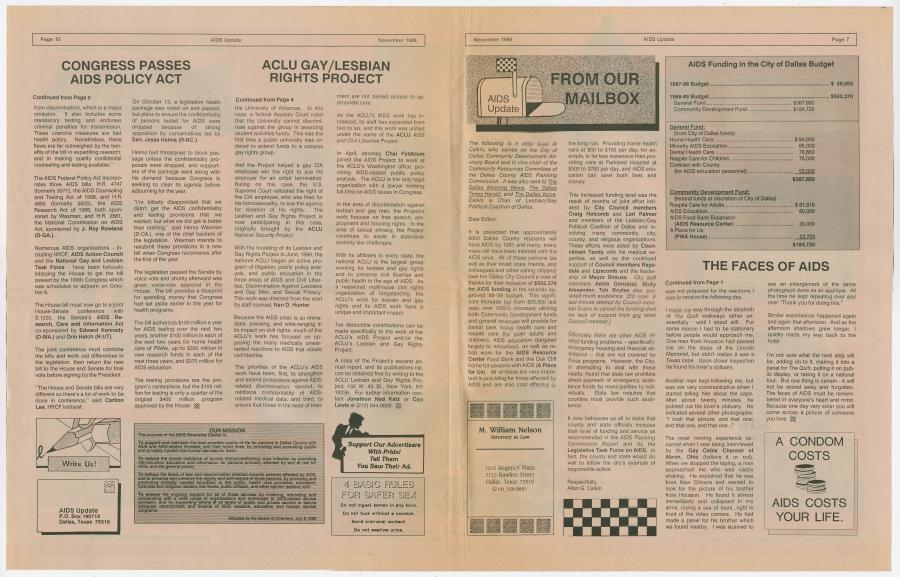 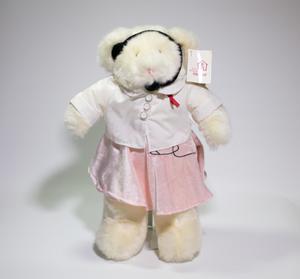 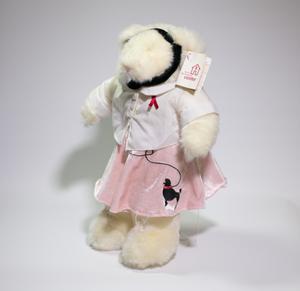 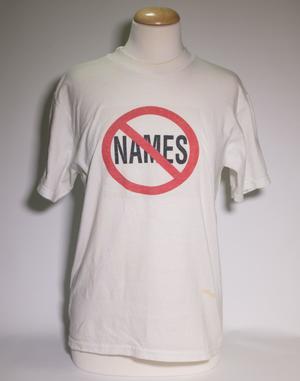 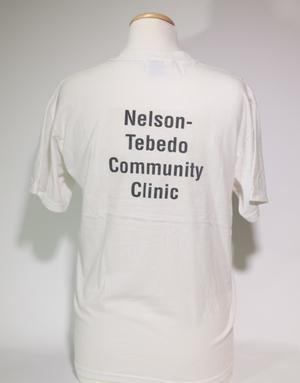