An organization that was notably affected by the AIDS crisis, is the Turtle Creek Chorale, a Dallas based men’s chorus. The group was formed in 1980 with 30 members and Harry E. Scher in the role of artistic director and conductor. The group sang together at Holy Trinity Catholic Church, taking on the name Turtle Creek Chorale as an allusion to the small tributary that passes through Oak Lawn. Today, the Chorale has over 200 dues paying members, consisting mostly of gay men, and is the most recorded men’s chorus in the world, with thirty-eight recordings and two feature-length documentaries. The Chorale is an important part of the Dallas arts community and works to support the arts and the LGBT community by performing at charitable events alongside their regular programming.

1985 marked the first HIV/AIDS infection in the ranks of the Turtle Creek Chorale. Quickly, members began to get sick and die, with little relief in sight. The Chorale acted as a space for its members to grieve and heal as a family. Part of this journey is documented in the film After Goodbye: An AIDS Story, which follows the Chorale through rehearsals and performances of When We No Longer Touch: A Cycle of Songs for Survival, a choral rendition of the stages of grief that was composed by Chorale member Kristopher Anthony, as he was dying of AIDS.

In 1987, the Turtle Creek Chorale began placing a poinsettia on the piano at their holiday performance, to honor the memory of those that had died of HIV/AIDS related causes. By the time the number of members who had died reached 20, the tradition evolved into having a poinsettia placed at the front of the stage for each individual. As of 2013, 197 members of the Chorale had died of HIV/AIDS related causes. 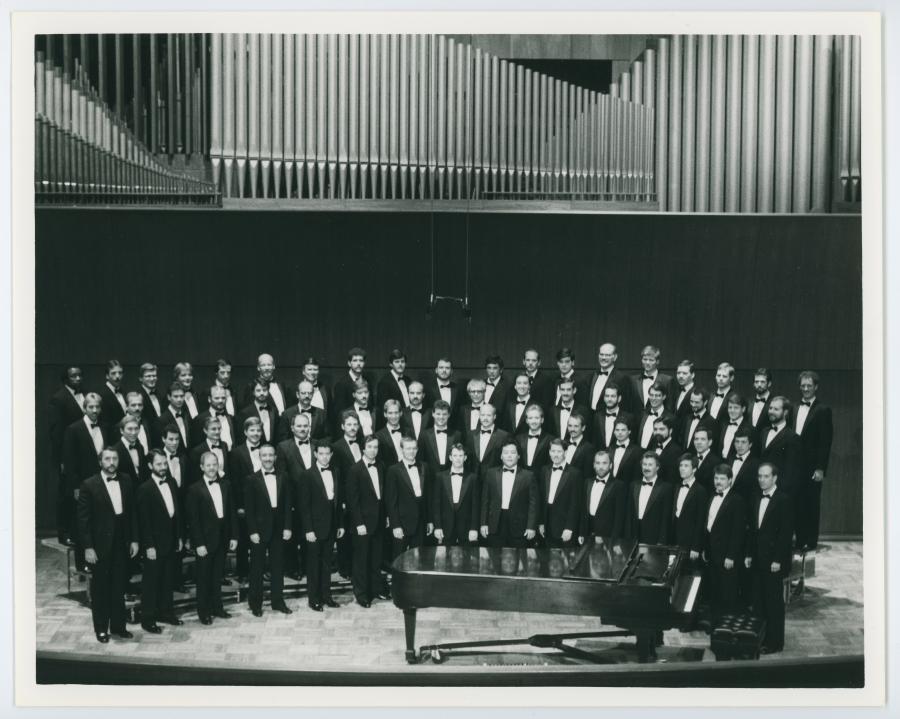 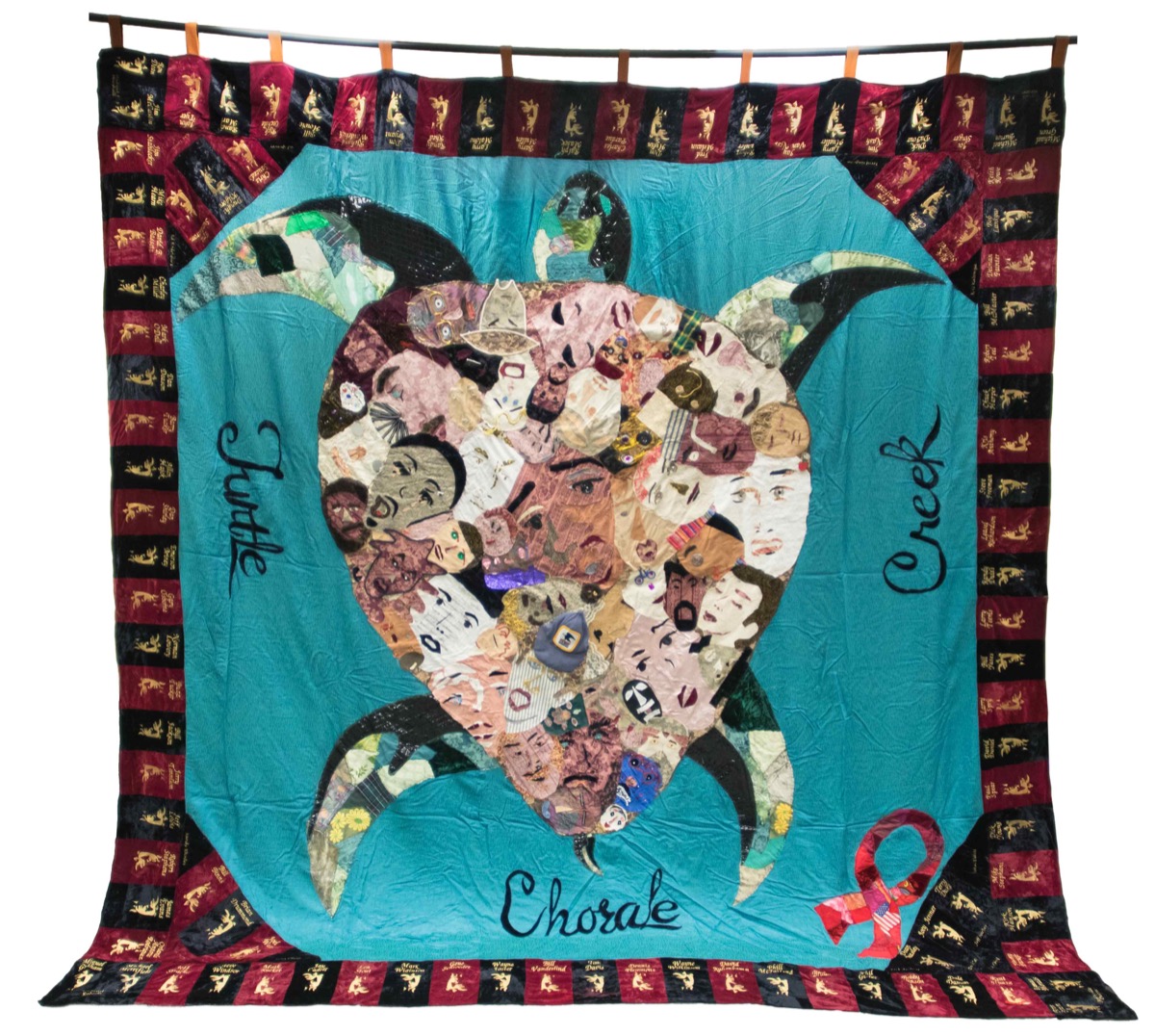