The Dallas Buyer’s Club was created by Dallas electrician Ron Woodroof in 1988 to distribute drugs not then available to AIDS and HIV patients to combat the disease. Diagnosed with AIDS in 1986, Woodroof began researching the disease and found drugs and antivirals were available in other countries but had not been approved by the FDA for distribution in the United States. The Dallas Buyer’s Club was founded in response to his and other patients’ frustrations with the FDA in order to import and smuggle treatments into the United States so that they could be distributed to AIDS and HIV patients. 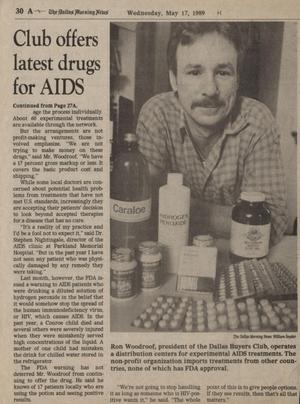 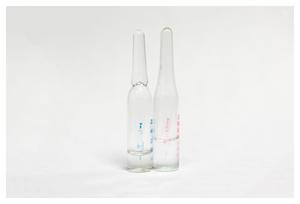 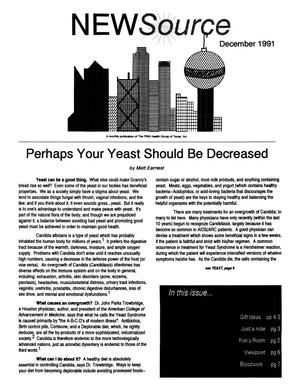 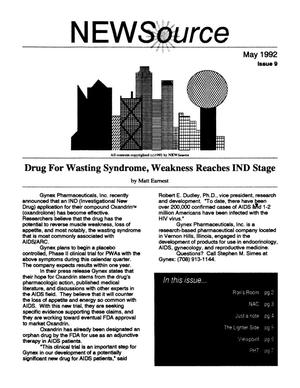 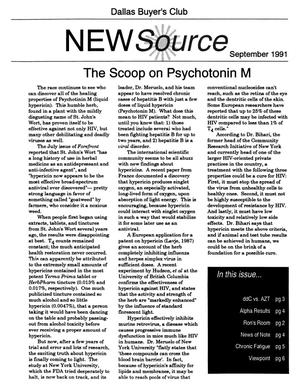 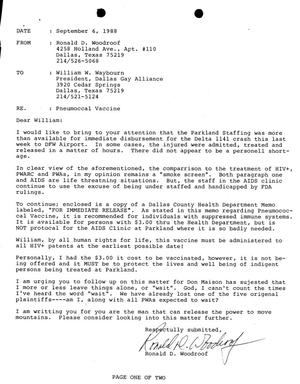 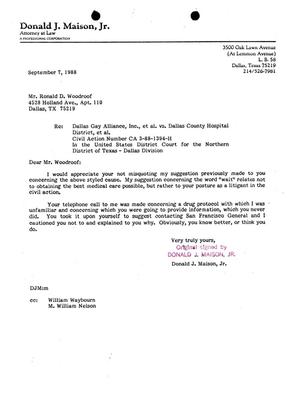 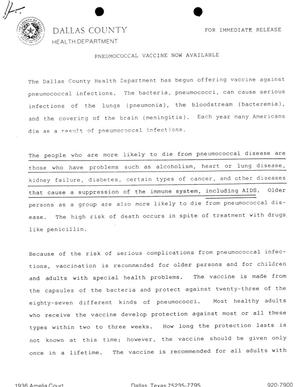