The Resource Center LGBT Collection: Phil Johnson and the Circle of Friends

Phil Johnson and the Circle of Friends

Phil Johnson is often quoted as saying, “How can we have a future if we do not know our past?” Johnson founded the Dallas Gay Historic Archives. The collection was initially housed in his home. The Archive became part of the AIDS Resource Center (now known as Resource Center) in 1994. The oldest materials in Johnson’s collection are early “muscle building” and physique journals from the 1930s.

Johnson was a founding member of the first gay organization in Dallas, the Circle of Friends, in 1965. The Circle of Friends worked with straight allies to prevent harassment and discrimination. Non-gay ministers working with the Circle of Friends provided protection for members. It was illegal to be openly homosexual until 2003, and a person could be sent to prison for 15 years for being gay. Johnson also founded Dallas’ first gay pride parade, held in downtown Dallas in 1972. It would be nine more years before parades would be regularly held.

Johnson is an accomplished dancer, swimmer and writer. He was a member and organizer of Cheer Dallas, the Trinity River Aquatic Club (TRAC) and Team Dallas, a group which participated in the Gay Games. He has participated in the Gay Games as a swimmer and won several gold medals. Johnson was also a frequent contributor to the magazine “This Week in Texas.” 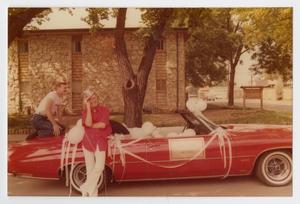 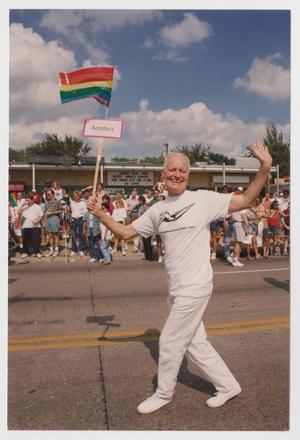 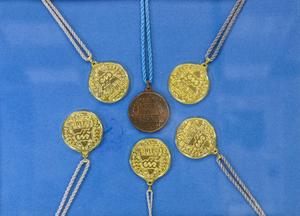 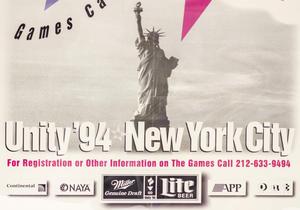 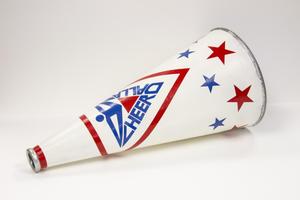 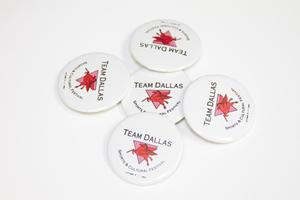 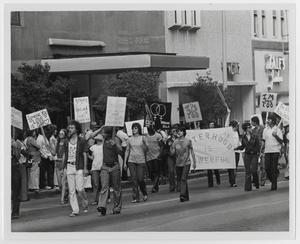 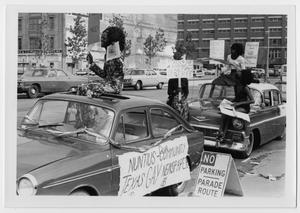