Hugh Callaway and his partner Thanh Nguyen were viciously assaulted while walking home through Reverchon Park from a nearby nightclub October 26, 1991. Nguyen was killed in the attack. Although Callaway reported to the police that the attackers had used anti-gay slurs while beating and shooting them, the Dallas Police detective investigating the case originally dismissed it as a murder/robbery. Suspects later admitted they had targeted the men because gay men are “weak.” The primary suspect in the case, Corey Burley, was convicted of capital murder and sentenced to life in prison. He is eligible for parole in

Callaway documented the crime, his frustrations with police and his life after the crime in a journal. This journal, as well as letters he wrote to his attackers in prison, is an important part of the Resource Center collection.

In spite of federal legislation such as the 2009 James Byrd/Matthew Shepard Hate Crimes Act, which includes sexual orientation and gender identity as protected classes, hate crimes continue to be a major source of concern for the LGBT community. According to a May 2012 from UCLA’s Williams Institute, gay men face higher rates of hate-motivated physical violence than lesbians, bisexuals or other federally protected groups with high rates of hate crimes. This finding is especially troubling given prior research has shown that sexual orientation-motivated hate crimes tend to be more violent. 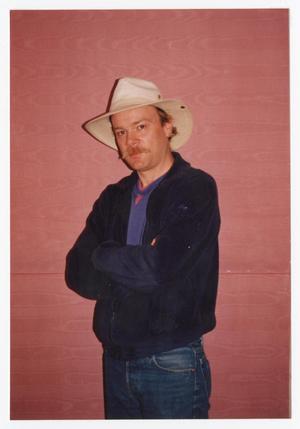 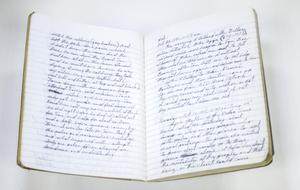 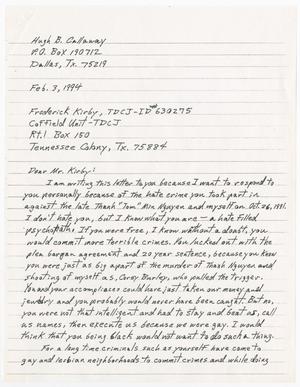 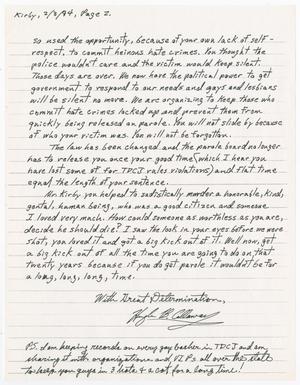 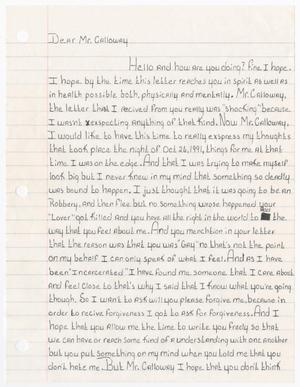 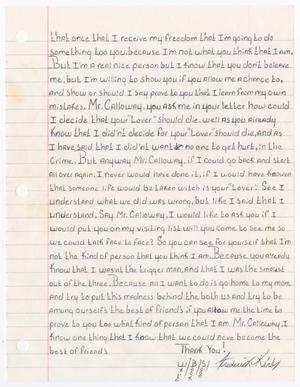 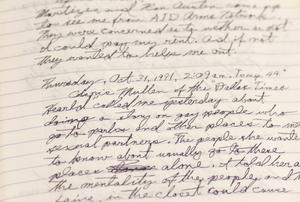 Hate crimes, and the discrimination faced by victims, are a sad chapter in the history of the LGBT community in Dallas.

In a 1988 Dallas case, Judge Jack Hampton found that the perpetrators of a violent hate crime should receive lighter sentences for shooting and killing two gay men because, “I put prostitutes and gays at about the same level and I’d be hard put to give somebody life for killing a prostitute.” One of the shooters, Richard Lee Bednarski, was sentenced in November 1988 to only 30 years in prison; initially, the grand jury in this case refused to indict him for capital murder. In an interview conducted one month later with the Dallas Times Herald, Hampton said, ‘’I don’t care much for queers cruising the streets. I’ve got a teen-age boy.’’

Many in the community were outraged at his decision, leading to a protest a few days before Christmas 1988 outside the Dallas County Courthouse. The Texas State Commission on Judicial Conduct censured Hampton for his remarks in late 1989, but he was not removed from office. Hampton won re-election in 1990, but lost a bid for appeals court judge in 1992 and retired.

Bednarski was paroled in 2007 and must report to a parole officer until 2018. 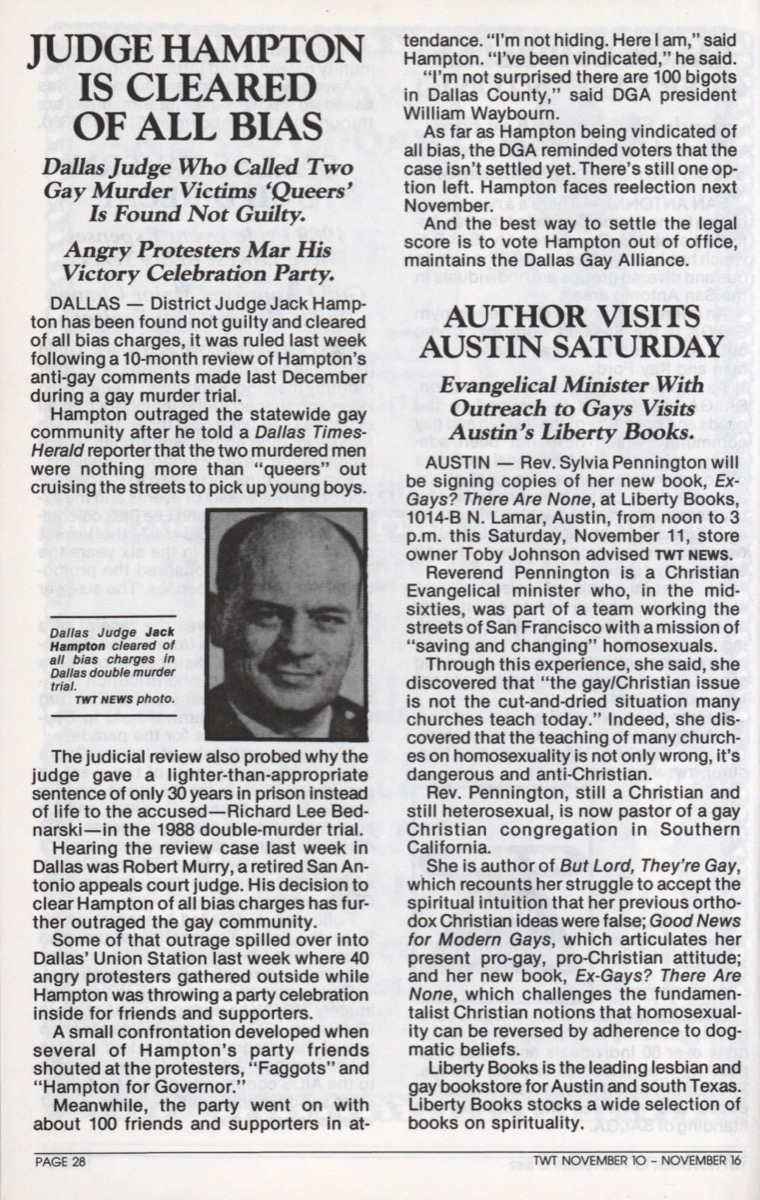 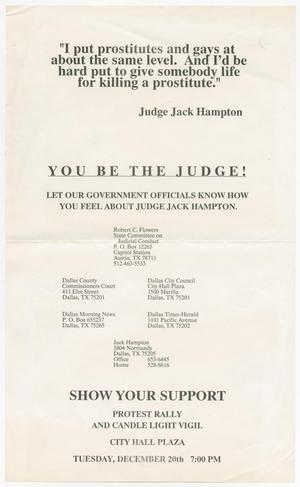 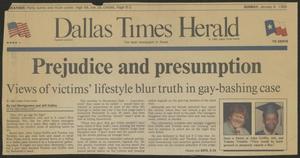 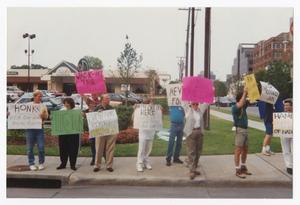