With the encouragement of William H. “Bill” Nelson, a teacher at W.T. White High School in Dallas, the Dallas Gay Political Caucus organized Dallas-area attendance at the 1979 March on Washington for Gay and Lesbian Equal Rights. Shortly before his death in 1978, Harvey Milk spoke to a meeting of Texas organizations involved with the March on Washington. Milk’s death was a catalyst for many gay and lesbian equal rights causes in the local community and across the nation. Don Baker, Bill Nelson and others from the Dallas group attended the 1979 March on Washington. 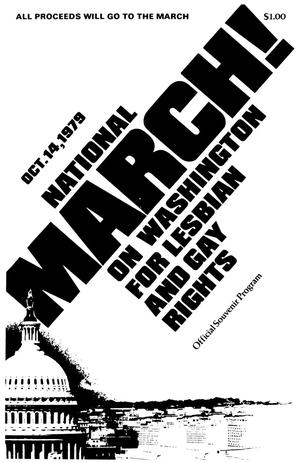 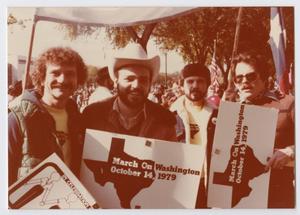 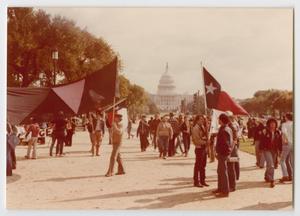 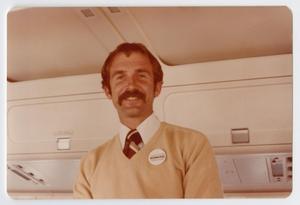 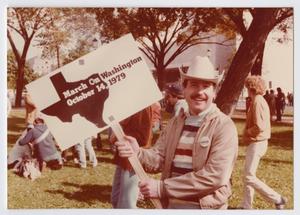 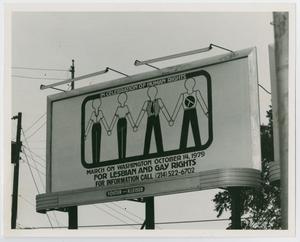 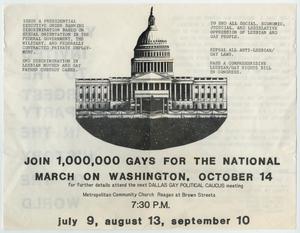 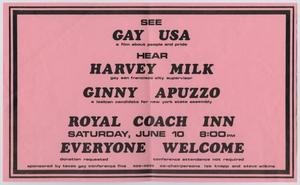 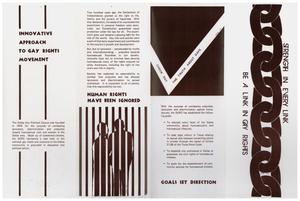 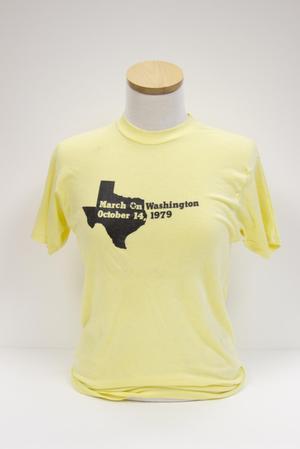 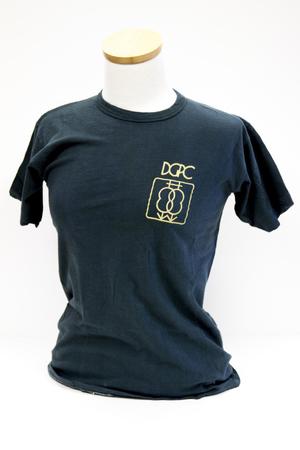