GUTS, or Gay Urban Truth Squad, was a DGA project designed to create awareness of the AIDS pandemic through protests and site installations. In one demonstration, dummies were tossed in front of the Dallas County Health Department. In another, chalk outlines of bodies were drawn outside of Dallas City Hall. These techniques were considered shocking but effective.

In 1988 Dallas Gay Alliance sued Dallas County, which oversees Parkland Hospital, to protect the rights of people with AIDS to access health care. Plaintiffs accused Parkland of assigning only one full-time physician to handle over 700 AIDS patients each month. Under this system, seven patients died while awaiting treatment. Hospital beds were rationed and treatments for AIDS-related illnesses were arbitrarily denied. Today, Parkland is one of the largest providers of services to people living with HIV/AIDS in Dallas County, has an openly gay member of its board of managers and provides both domestic partner benefits and employment protections based on sexual orientation and gender identity. 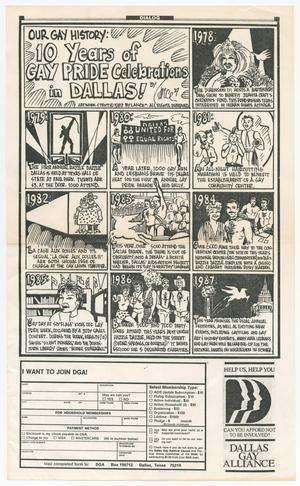 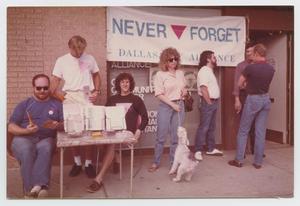 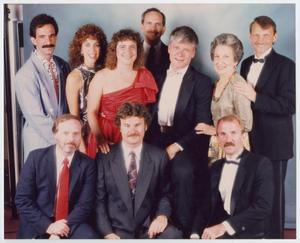 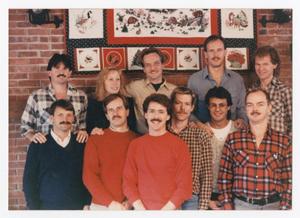 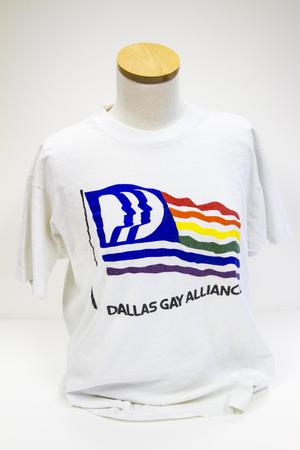 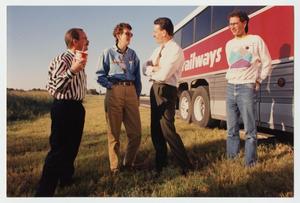 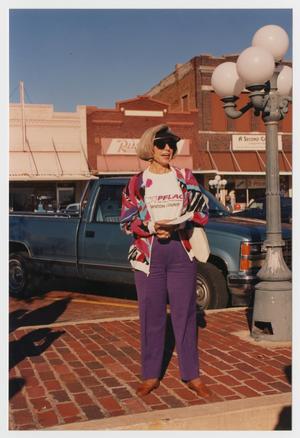 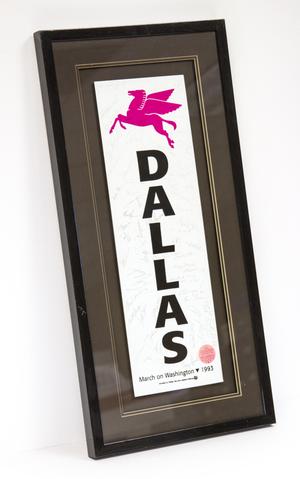 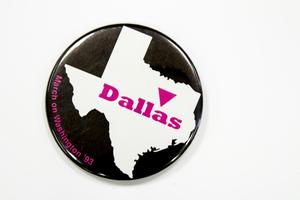 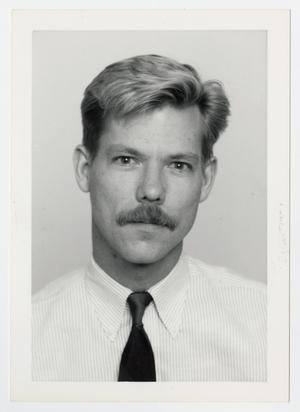 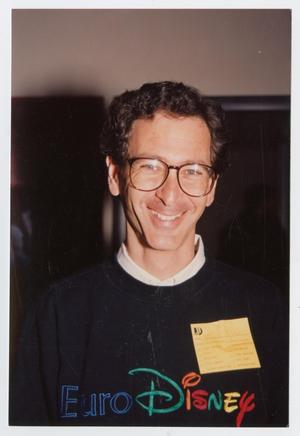 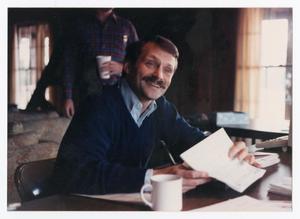 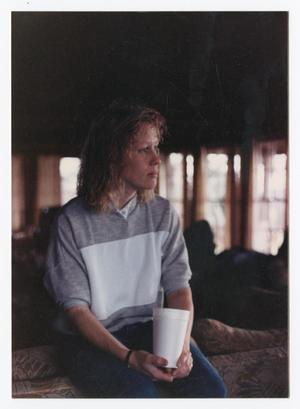 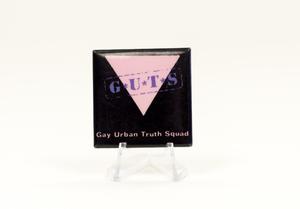 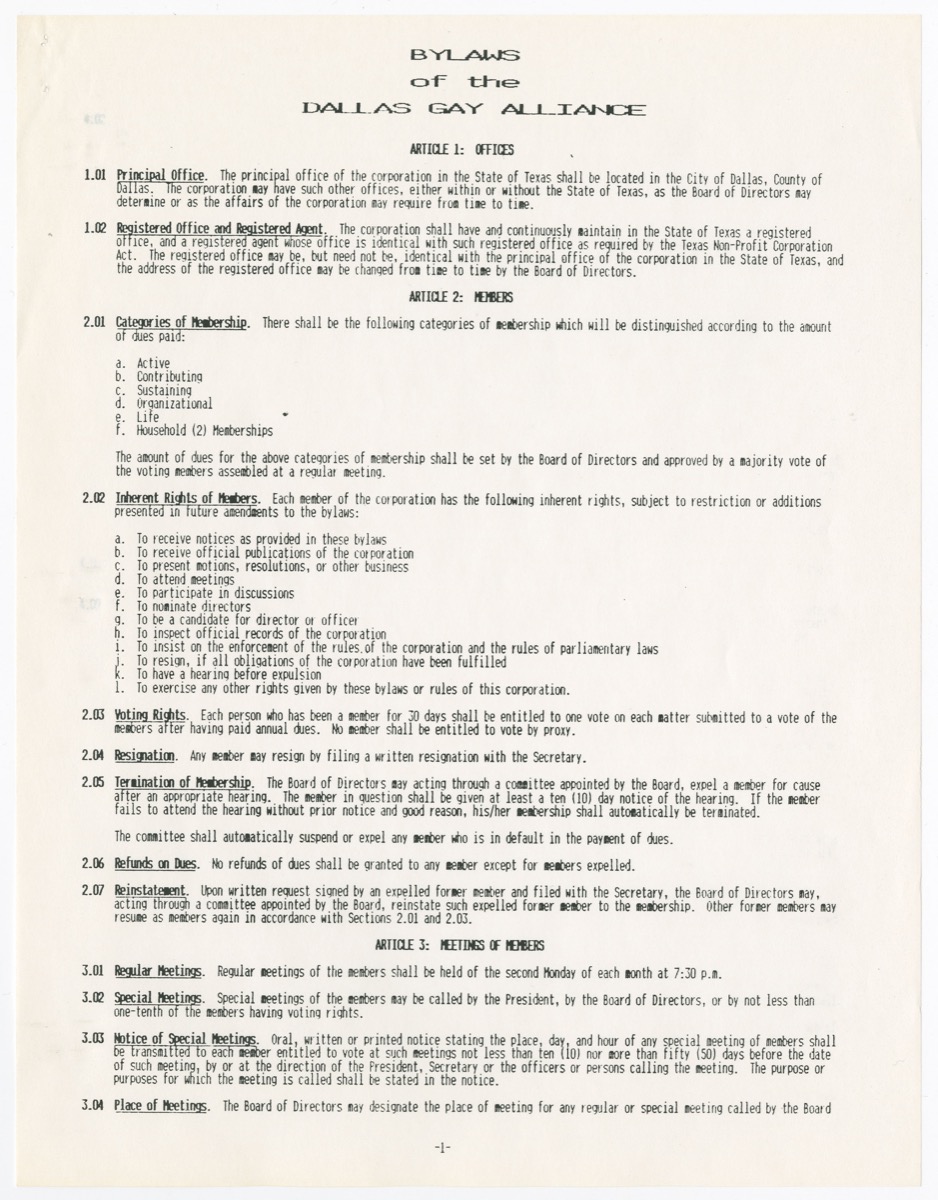