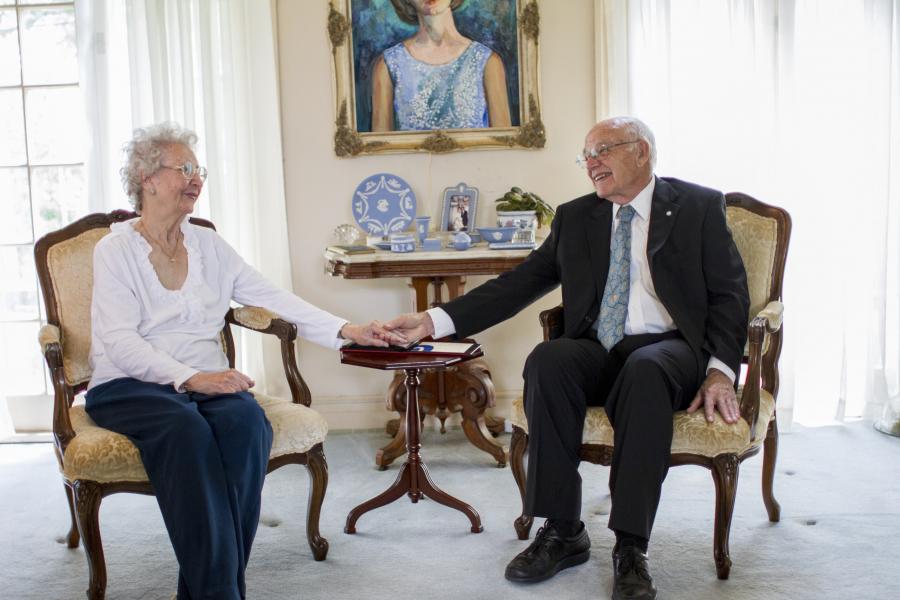 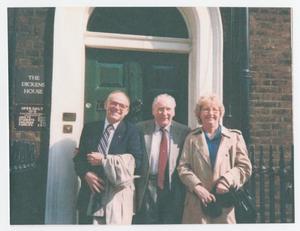 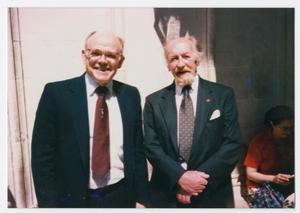 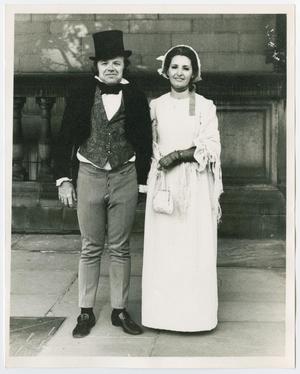 J. Don Vann is a retired University of North Texas Regent’s Professor and Professor Emeritus in English. He received his B.A. and M.A. degrees from TCU and his Ph.D. from Texas Tech, then joined the faculty of UNT in 1964. He taught courses in Victorian literature, particularly Dickens, Tennyson, and Browning. His doctoral dissertation on the critical reception of David Copperfield in London newspapers led him to be a founding member of the Research Society for Victorian Periodicals in which he held various offices. He is also a member of and regularly attends the annual meeting of the London Pickwick Club, founded by Cedric Dickens, a great-grandson of the novelist. Don is the author or editor of eight books and dozens of articles. A ninth book, Tennyson’s Theory of Poetry is underway.

A confirmed Anglophile, he made his first visit to England in 1965 to conduct research at the British Library, felt immediately at home, and has made many trips since (he does not know the exact number, but estimates it at somewhere around forty). Several of these trips have been for five-month stays while on research grants. In 1984-85 he taught at Christ’s Hospital, an English Boy’s school founded in 1553, the first American ever to have taught there. Also, he taught in the UNT London program in the fall of 1993 and has taken classes of UNT students for summer courses in London on three occasions.

Having been members of the London Dickens Fellowship for many years, Don and his wife, Dolores, founded the Denton Dickens Fellowship in 1987. The branch received a charter from the international Dickens Fellowship the following year. On two occasions he was given the honor of delivering the eulogy at the annual wreath-laying ceremony at Dickens’s grave in Poet’s Corner, Westminster Abbey.