Aviation pioneer Lawrence Dale Bell founded the Bell Aircraft Corporation in Buffalo, NY in 1935. When the helicopter division began to thrive, in 1951, the division established a new headquarters in Hurst, TX. The corporation was purchased by Textron in 1960 and established Bell Helicopter as a separate corporation.

In the final photograph, seven men are aboard a single occupancy helicopter prototype. They are hovering a few feet off the ground during its first flight. This particular prototype is the basis for the Bell 47 series, which includes the familiar model with the cockpit encased in a bubble of glass and the tail with exposed welded tube, similar to the helicopter in the photograph. 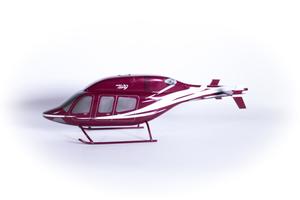 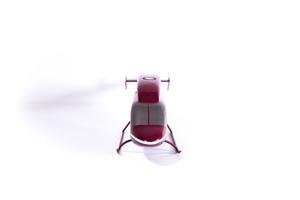 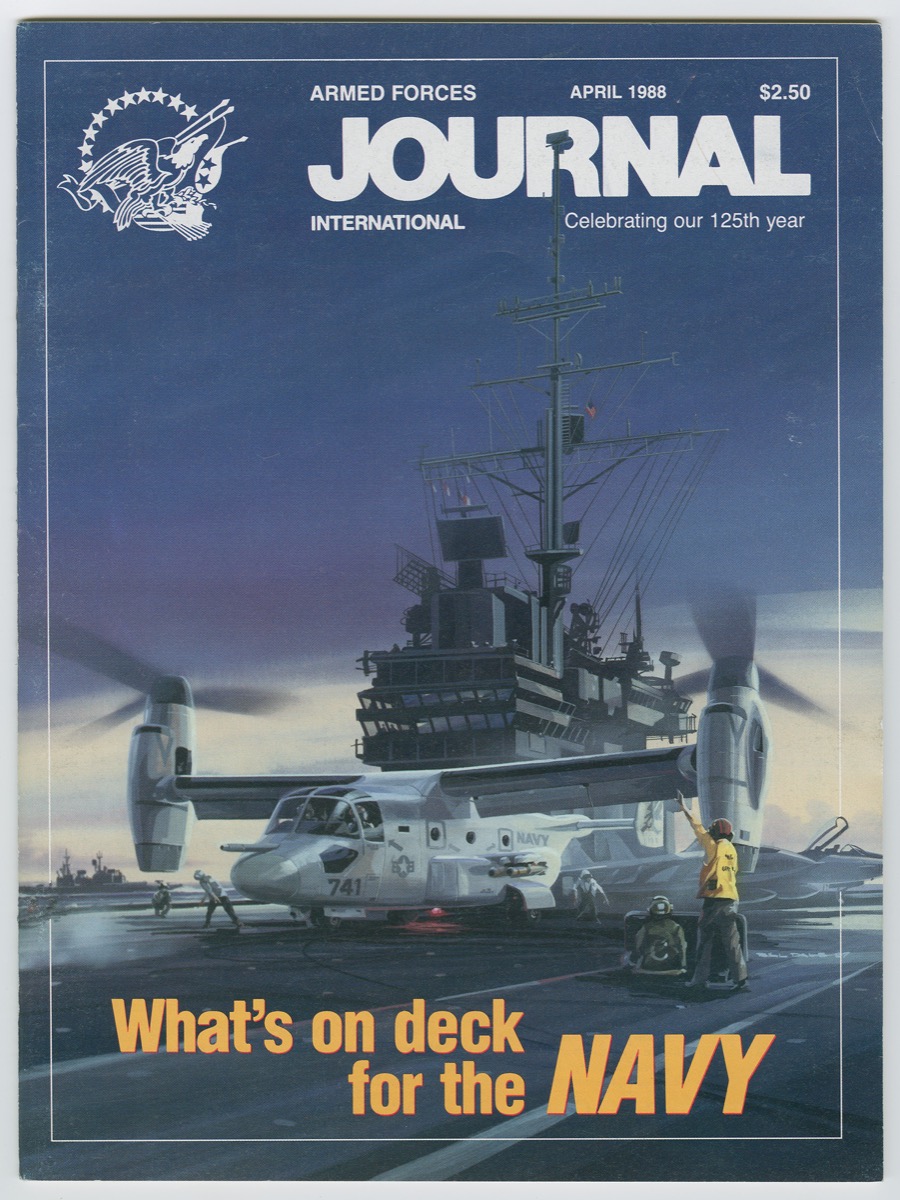 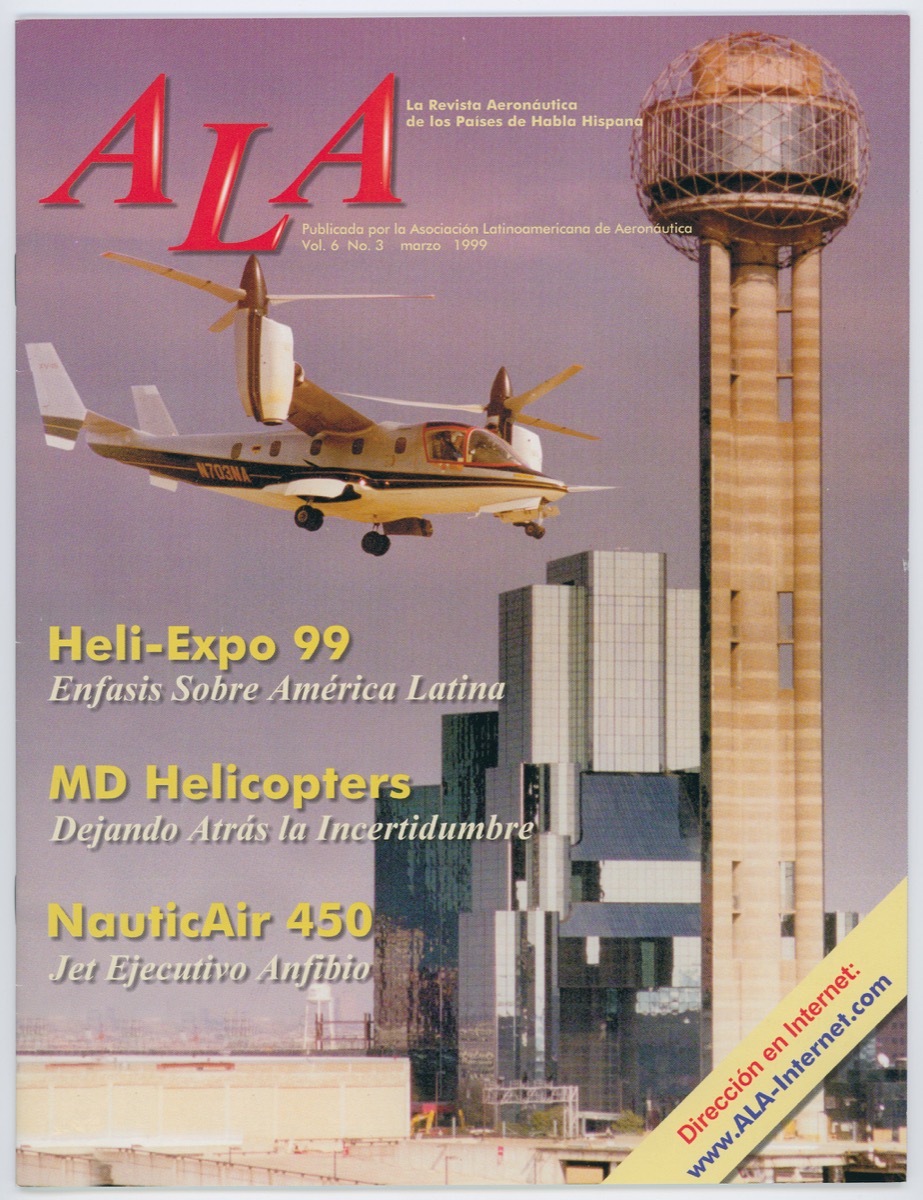 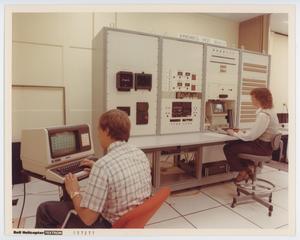 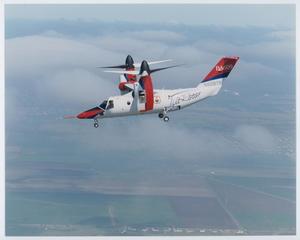 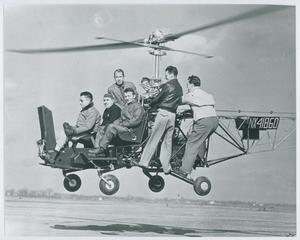