Founded in 1921, Radio Shack began as a small supplier of ham radio equipment, eventually moving into the realm of high fidelity stereo equipment. In 1962, the Fort Worth, Texas based Tandy Corporation purchased Radio Shack and transformed the business model to include an abundance of small storefronts, a refocus on selling only electronics, and eventually adding a repair shop service. In 2015 and 2017, after years of changes in the electronics market and declining sales, Radio Shack filed for bankruptcy, though it still sells through a website, and a few hundred independently owned stores are still in existence.

The Tandy Corporation catalog shows the Radio Shack corporate headquarters in Fort Worth, Texas, known as the Tandy Center. This massive site, built in 1974 included two office towers, a mall with an ice skating rink, and the only privately owned subway in the country, which traveled from the building and its parking lots.

The TRS-80 Microcomputer News magazine shows a man using the TRS-80 computer, one of the first mass-produced personal computers. Developed by Radio Shack in 1977, the TRS-80 was popular even with its limited capabilities, which prompted Radio Shack to continue developing computer systems and even host Radio Shack Computer Camps in the early 1980s. 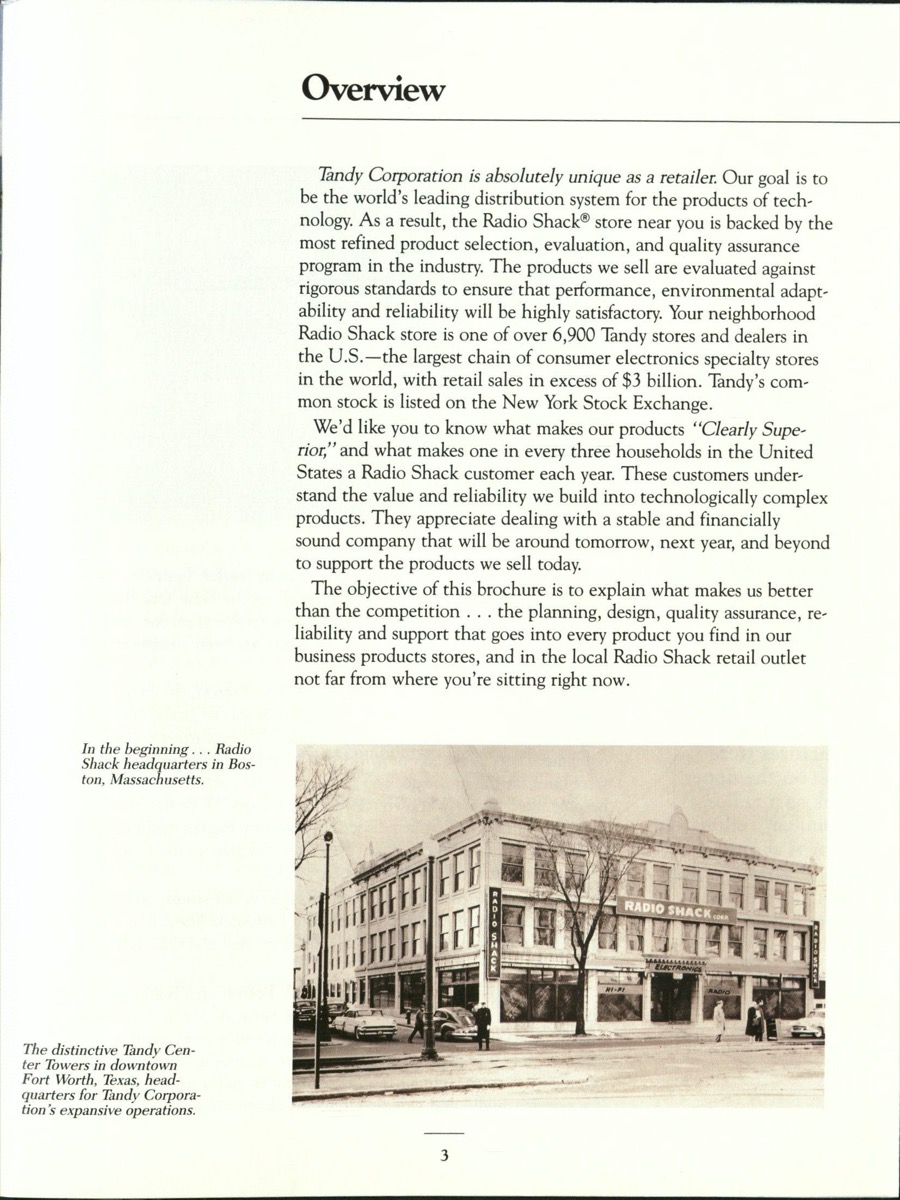 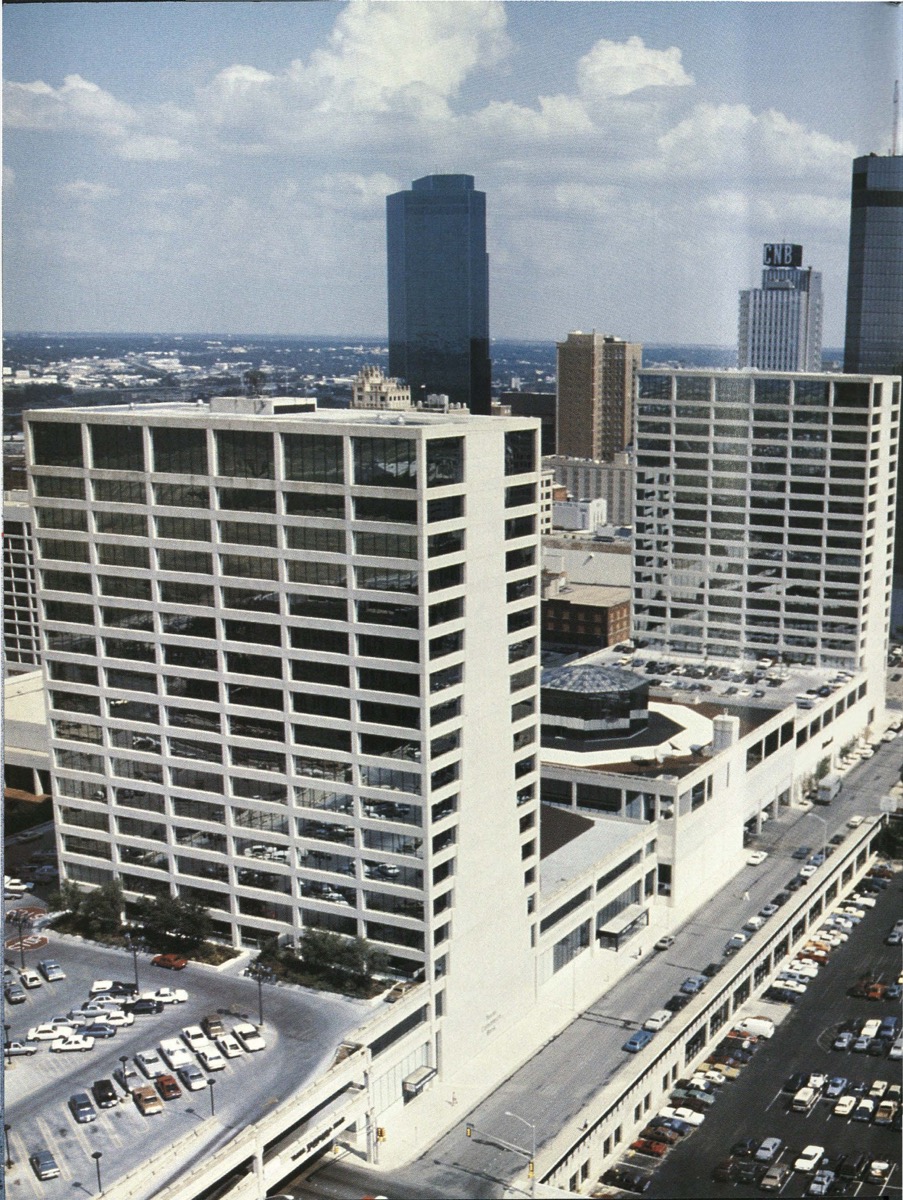 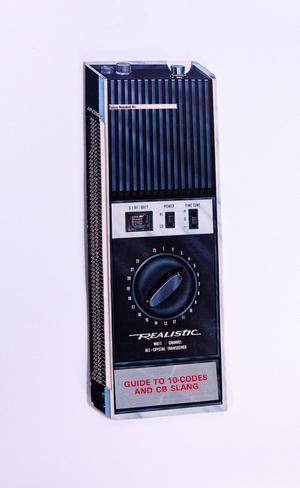 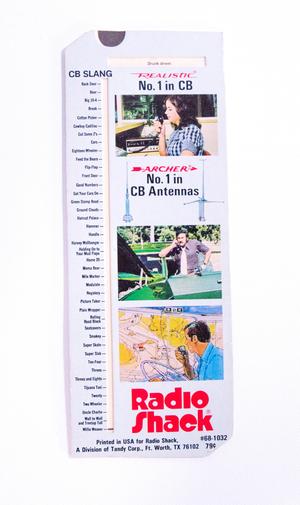 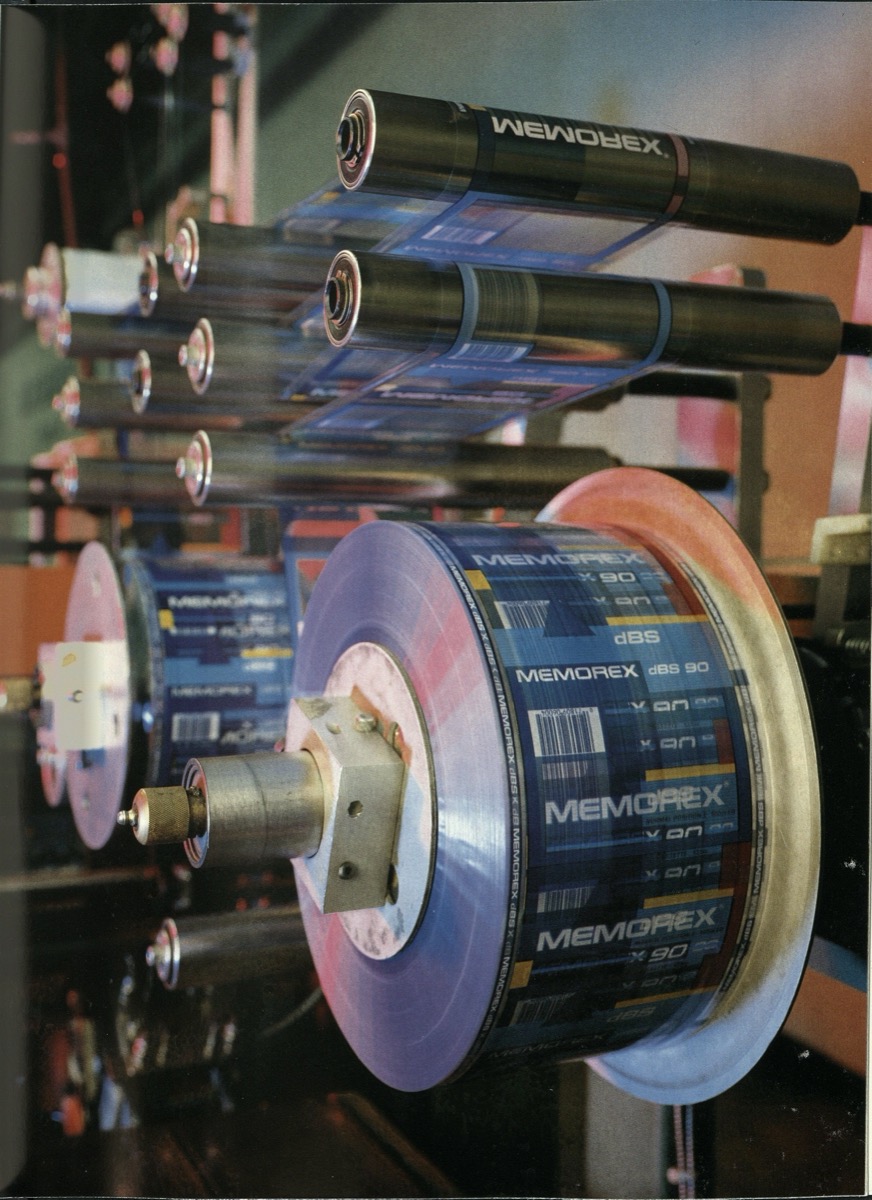 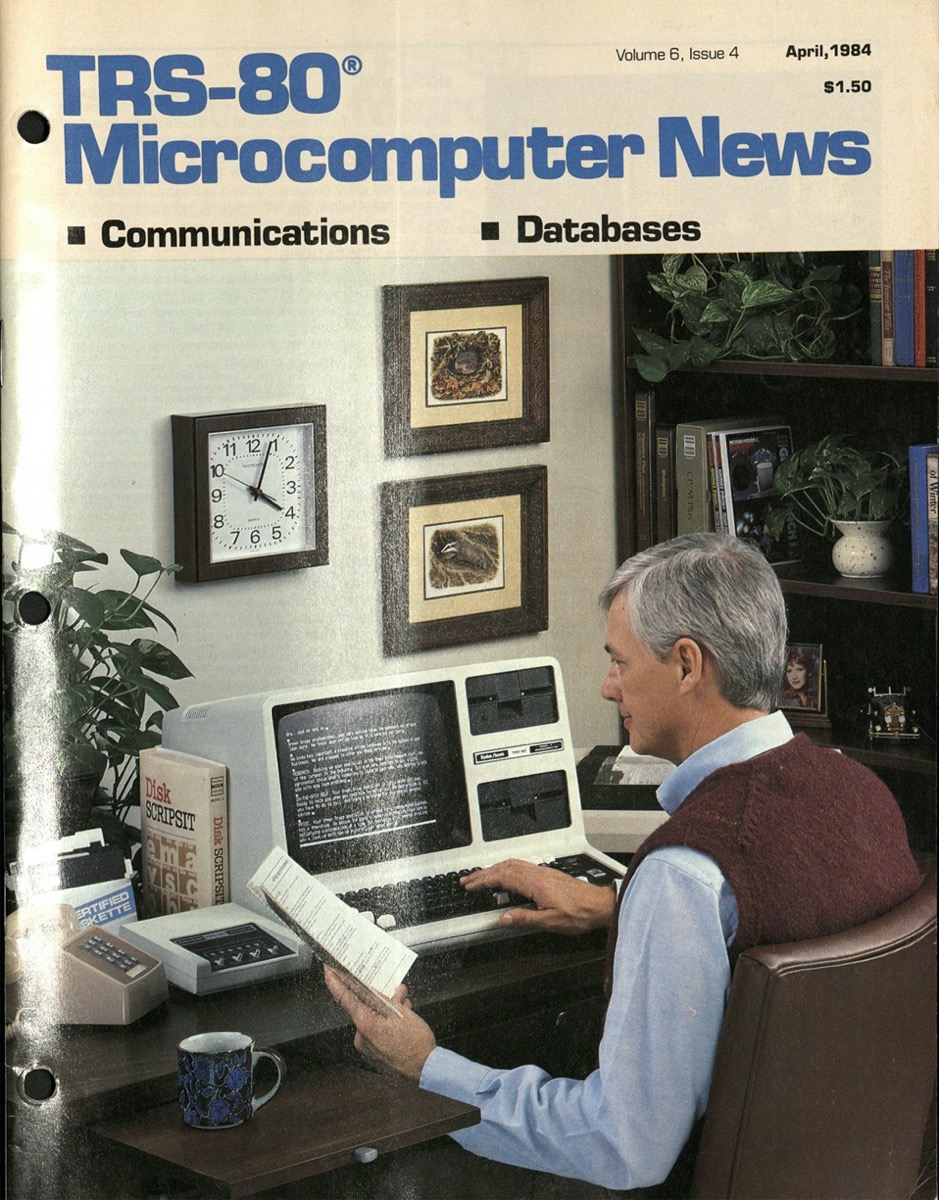