This map is the first to focus on the region, and is the first time the coastline from the Sabine River to the Yucatan peninsula appeared on one map. Arent Roggeveen, a Dutch surveyor, designed this map based off information from the Dutch West India Company. Roggeveen originally published the map in 1675, but after his death, his publisher purchased the plates, added his name to the title, and reissued the map in 1680, which is when this particular map was printed.

This map of the Gulf Coast is displayed according to the orientation of the title, but to read it properly it should be turned counterclockwise ninety degrees. Here you can see a comparison of the map coastline and the actual coastline in its proper orientation. 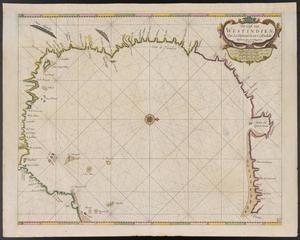 Each of these photographs provide a unique glimpse into a specific time and place in Texas history. This collection offers the viewer visual access to the norms of social and domestic life, architecture, transportation, and commerce through the early years of Texas settlement. 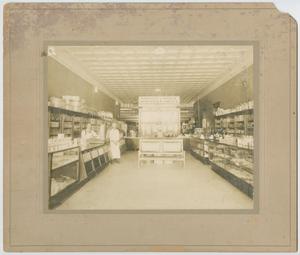 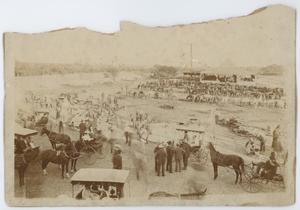 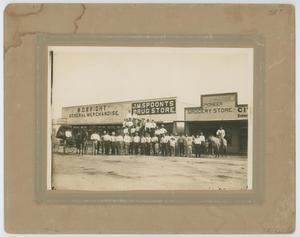 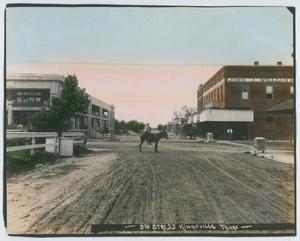 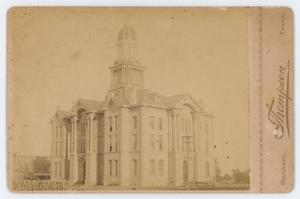 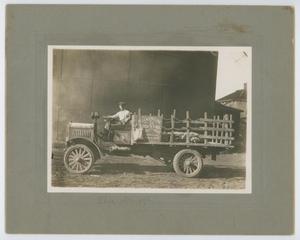 This collection of ephemera related to Texas history provides a window into the past. These items, which were not created to last past their initial usefulness, offer details into the original settlement of the Denton, TX region, as well as provide evidence of commerce at the time. 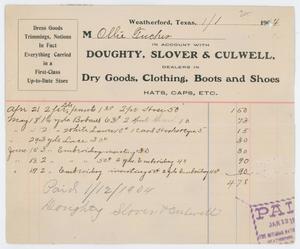 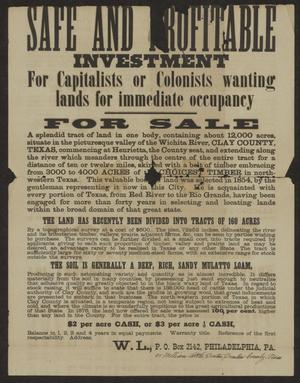 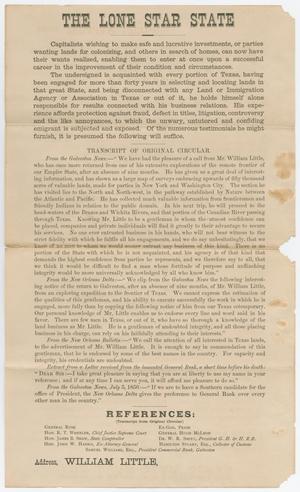