Showcased here are items attributed to or of Byrd Moore Williams, Jr. or Byrd Williams II as he is often referred to in this collection. Byrd Williams, Jr. studied at the University of Texas where he obtained a degree in engineering. Several pictures of Byrd and his classmates were either taken by himself or by his father during graduation. The “Young Engineer” is a pivotal image which would later be revisited as the “Retired Engineer” by his own son, Byrd Williams III. Such instances of reflection on youth and aging or the new and the old are common in this collection. Through his many construction projects, Byrd Williams, Jr. used photo documentation. He even took landscape images, some of which are reminiscent of Ansel Adams. 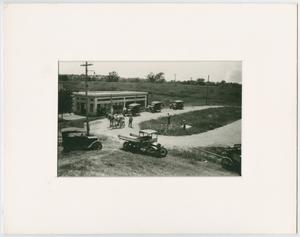 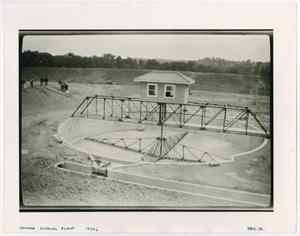 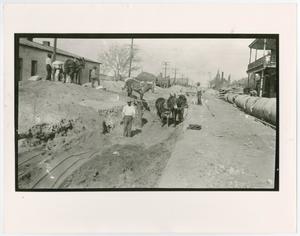 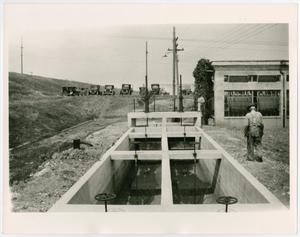 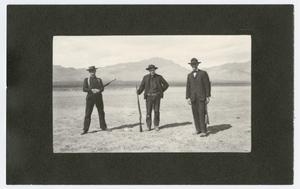 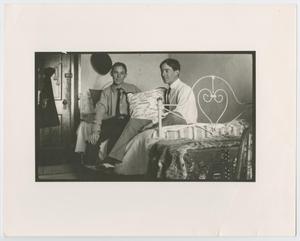 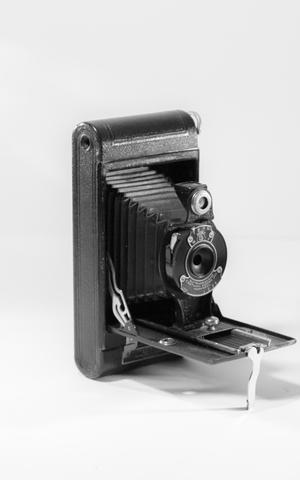 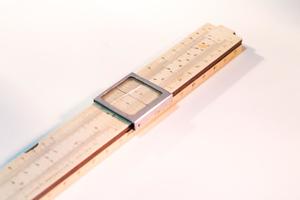 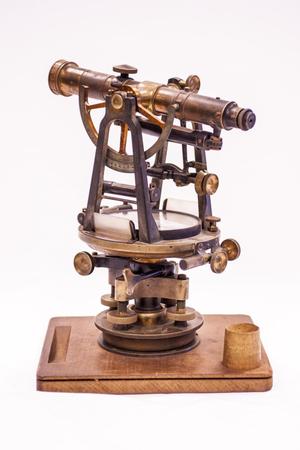 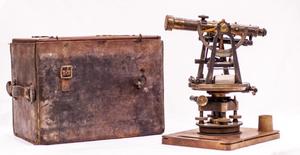 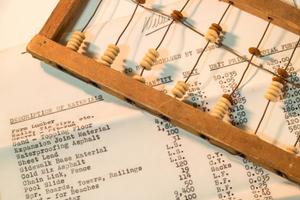 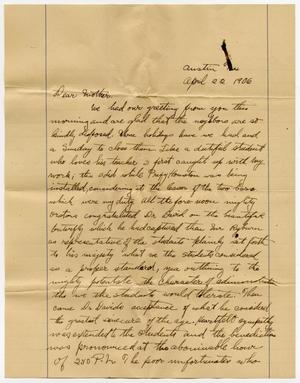 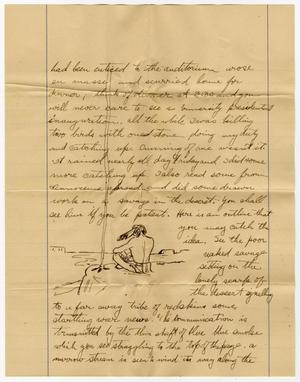 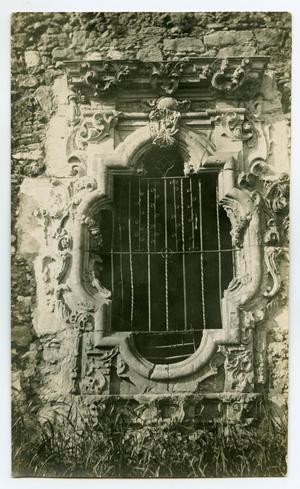 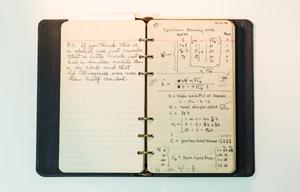 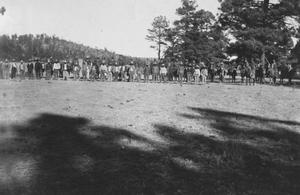 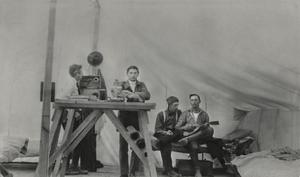 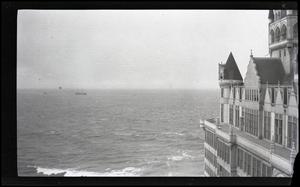 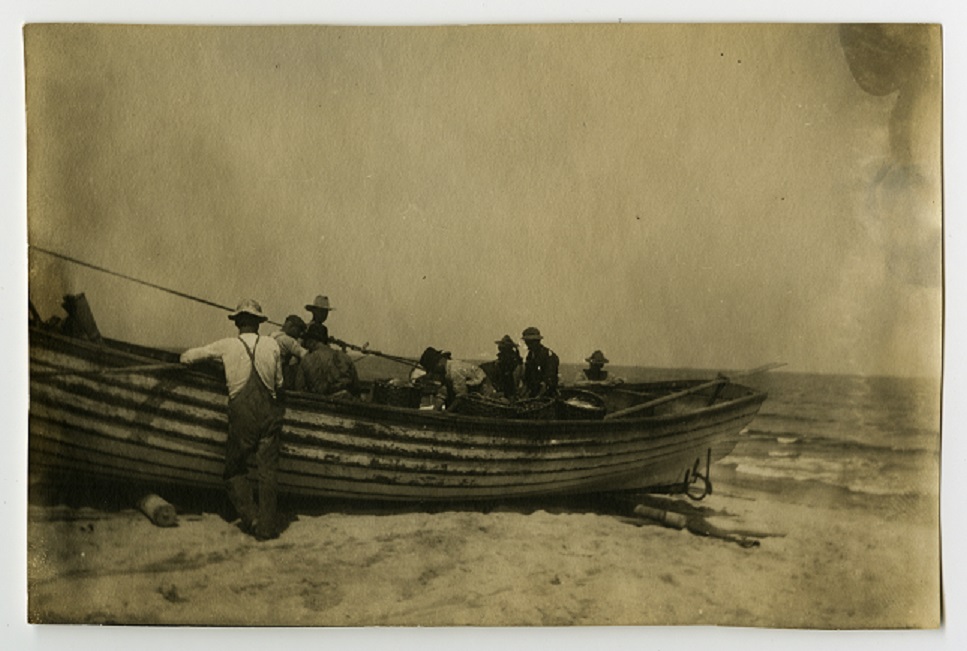