Byrd Williams IV has been exhibiting photographs now for several decades. Along with these exhibits, there are occasionally exhibition catalogs published. There is also writing to accompany these publications, some of which is the artist’s own. In 2012, Byrd Williams and his wife, Elizabeth Mellott collaborated, exhibiting photographs and mixed media art as part of an exhibition titled The Flop House: Elizabeth Mellott and Byrd Williams IV. In this exhibit, they sought to recreate events which took place in the hotel part of the Joe Daiches building in Fort Worth during the early 1970s. Like much of Byrd’s subject matter, reflecting on the past and documenting events (even if in speculation, as in the Flop House case) is proof these things did happen and is testimony of their existence, so to speak. 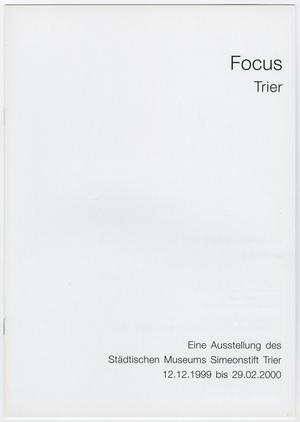 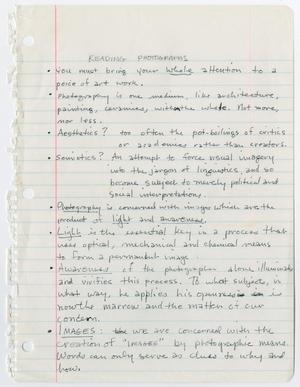 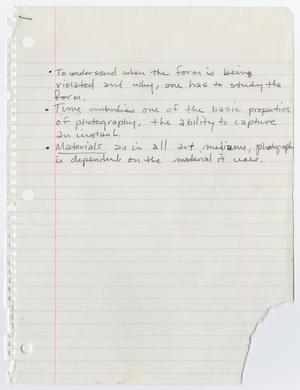 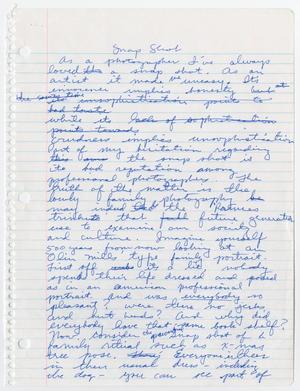 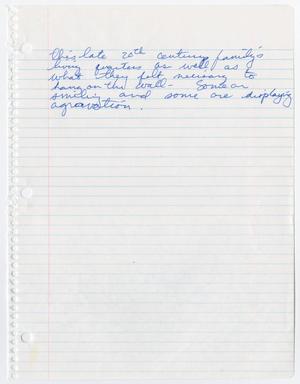 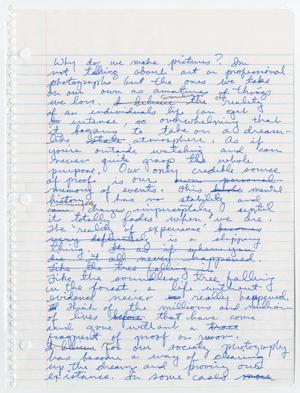 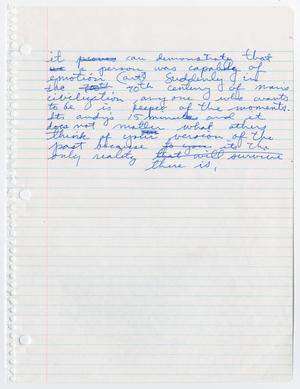 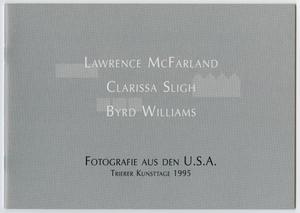 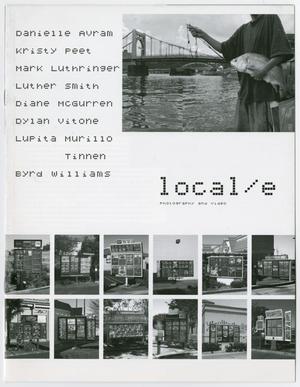 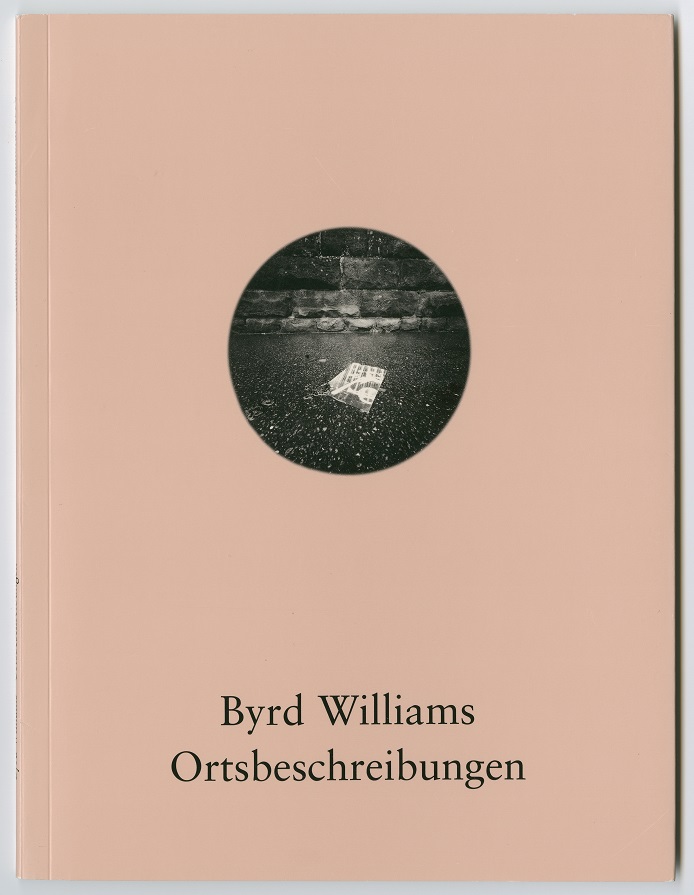 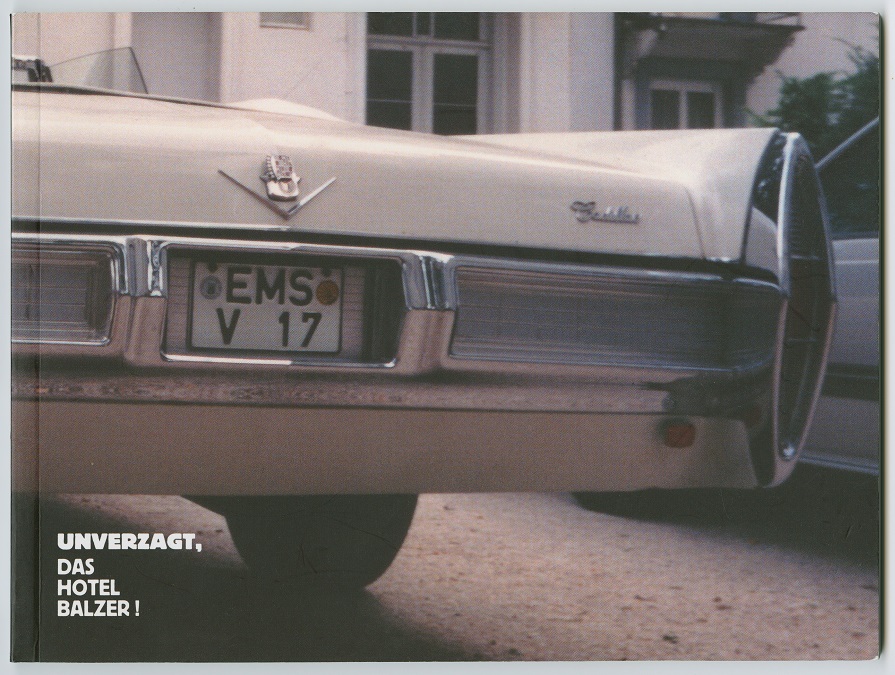 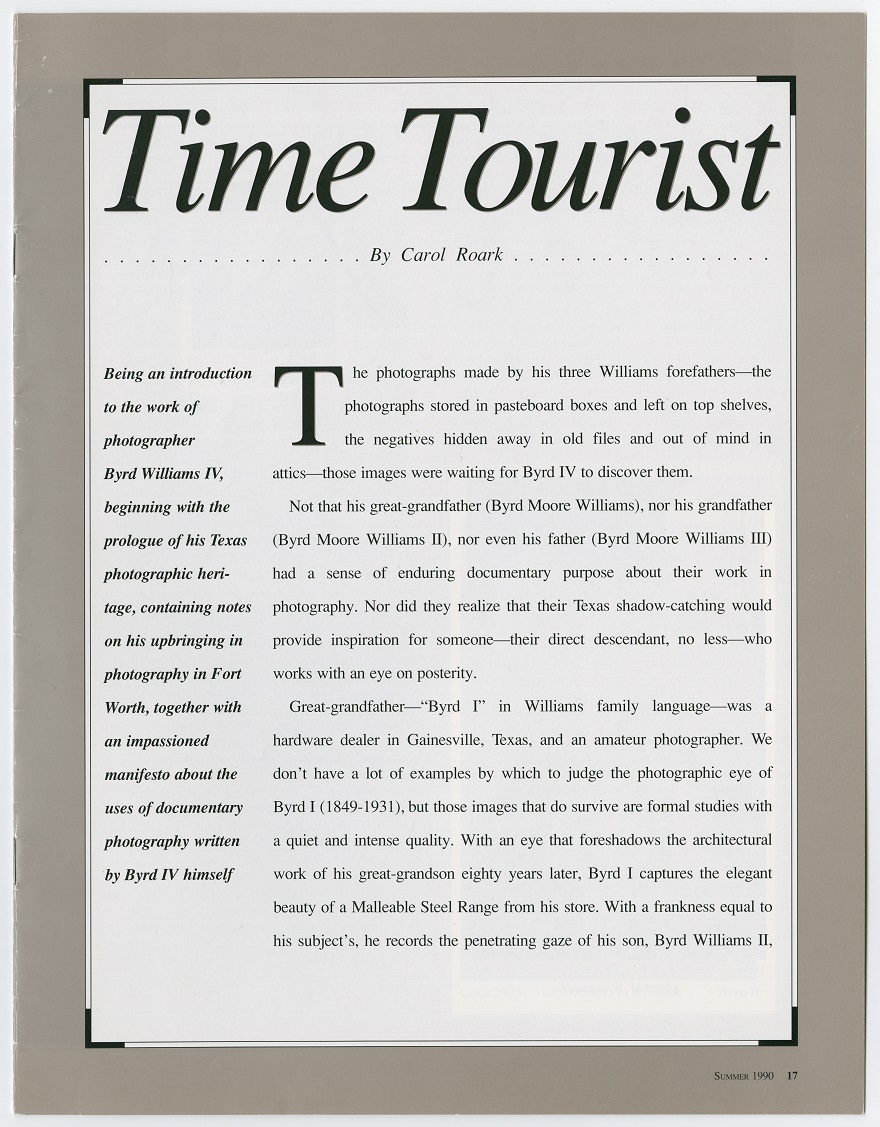 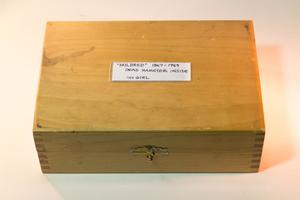 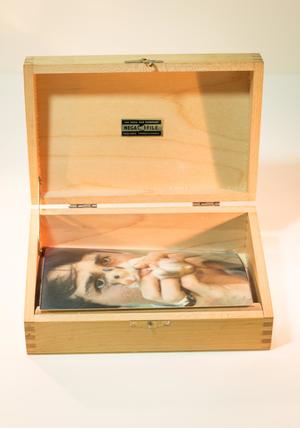 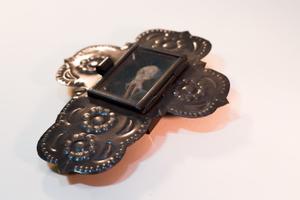 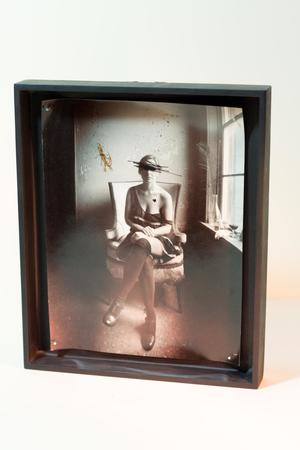 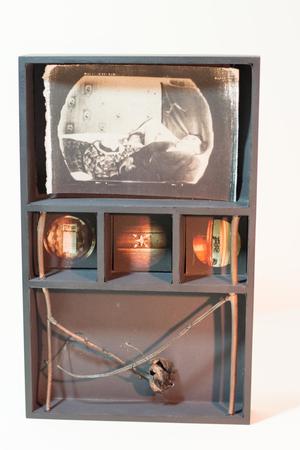