Georgette de Bruchard was well known for her portraits and photographs of people around Dallas. She was often commissioned to photograph celebrities and politicians making their way through Dallas on business. Some of the most famous finds in the collection are of Maria Callas, one of the most influential opera singers of the 20th century, as well as Alice Faye, famed mid-century movie star, who was acting in the film State Fair, along with Director of the film Jose Ferrer. Dallas was also a major stop for politicians at the time, and de Bruchard took some amazing photographs of Richard Nixon in a motorcade, and Nelson Rockefeller speaking with people in a crowd. Other major celebrities and politicians featured in the collection include Maurice Chevalier, Pearl S. Buck, Robert Kennedy, and many more. 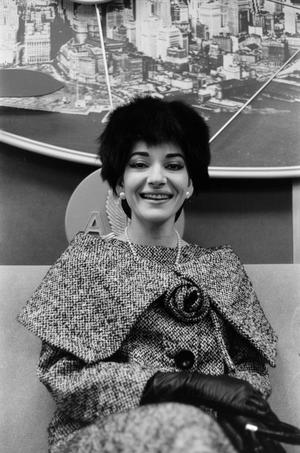 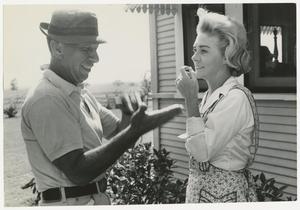 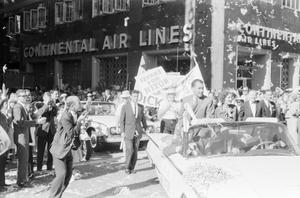