Rogers and de Bruchard both photographed scenes of Dallas throughout their careers, each with their own style and interest. Some of their stylistic choices were guided by the job they were paid to do, but perhaps it is also safe to say, the jobs they took on were guided by their photography style. In his cityscape photographs, Rogers tends to focus on angles and capturing the defining features of buildings, while de Bruchard employs contrast and a focus on details and movement to create a feel of drama. Their photography captures the growing cityscape of Dallas in the 1950s and 60s, while also capturing examples of the various architectural styles that dominated the Dallas landscape, including Mid-Century Modernism, Art Deco, Minimalism, and more. 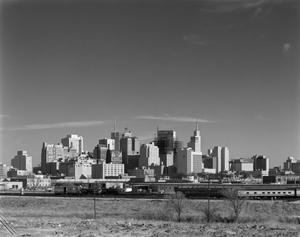 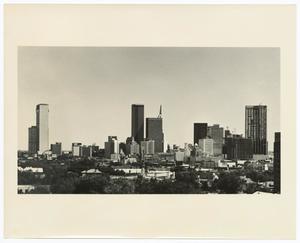 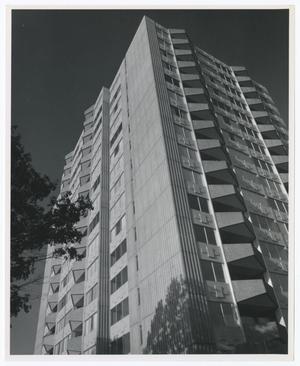 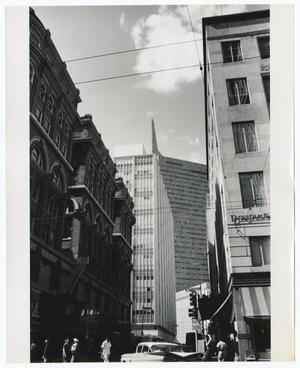 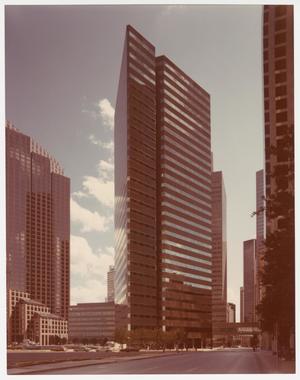 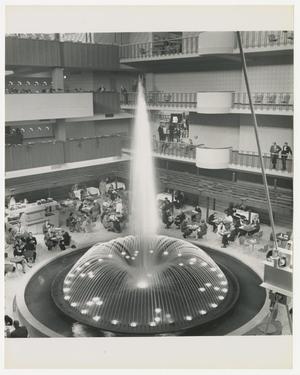 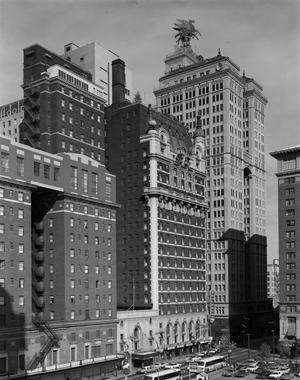 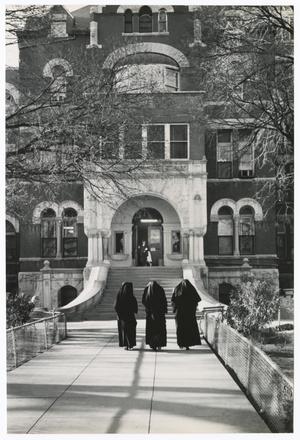