Madame Marthe de Bruchard was Georgette de Bruchard’s mother. We do not yet know much information about de Bruchard family, but Georgette’s papers within the Collection contain correspondence to her family in French.

The Collection also contains numerous home videos of the family on trips, during the holidays, and simply enjoying each other’s company. All of these home videos have been digitized, and can be viewed on The Portal to Texas History. 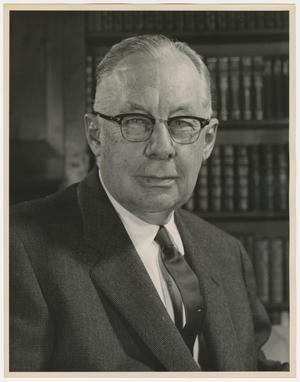 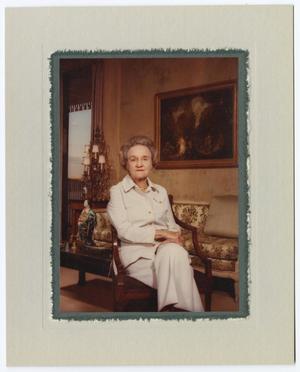