The Cat's Out of the Bag: Deborah Crombie Collection

Deborah Crombie, an internationally recognized Texas writer and author of British procedurals, has donated to the UNT Special Collections a number of her manuscripts, galley proofs, and copies of published novels. The thirteen novels of her Duncan Kinkaid/Gemma Jenkins series are here in American and English editions, as well as in French, German, Slovakian, Czech, Dutch, and Japanese translations. The donation also includes fragments of journals from the author’s travels in England, factual handwritten notes, newspaper clippings, brochures, mementos, photocopies of pages from various other source materials, and correspondence with specialists in criminal investigations. Additional items include sketches of plot points, plot developments, and motives, as well as outlines of future novels. These materials showcase preparatory stages of writing, offering a fascinating insight into the author’s creative process. Of equal interest are the more polished, extended outlines, chapter summaries, manuscripts submitted to editors, correspondence with editors and publishers, editors’ lists of suggestions and corrections, and critiques. Complementing the donations are brochures from mystery writers’ conferences, publishers’ lists and catalogs, press reviews, and announcements of book signing events, which reveal some aspects of book advertising and marketing.

Deborah Crombie (b. 1952), was born and educated in North Texas. After spending a couple of years in England and Scotland, she returned to Texas, and lives with her family in McKinney. A prolific writer, Crombie is a recipient of Edgar, Agatha, and Macavity Award nominations. Her fifth novel, Dreaming of the Bones, was named a New York Times Notable Book of the Year, and was selected by the Independent Mystery Booksellers of America one of the 100 Best Crime Novels of the Century. The fifteen novels of the Duncan Kinkaid/Gemma James series are all set in England and Scotland, and have enjoyed wide readership in the United States and the UK, where they have seen several editions. They are also sold as e-books and audio books.

The author has been praised for skillfully combining suspense with lyrical prose and achieving a perfect balance between details of characterization and plot. Deborah Crombie is primarily interested in human motivation, in “why”, as she puts it, “ordinary people do extraordinary things”. While many detective novels do not feature private lives of the investigators, Crombie enriches her narratives by developing the story of her two protagonists’ relationship and details of their complicated lives. This keeps her readers emotionally invested in the series, and stimulates their interest in successive installments. British and Anglophile readers find additional pleasure in following Crombie’s plots given that they are firmly grounded in local cultures and rich in references to British history. 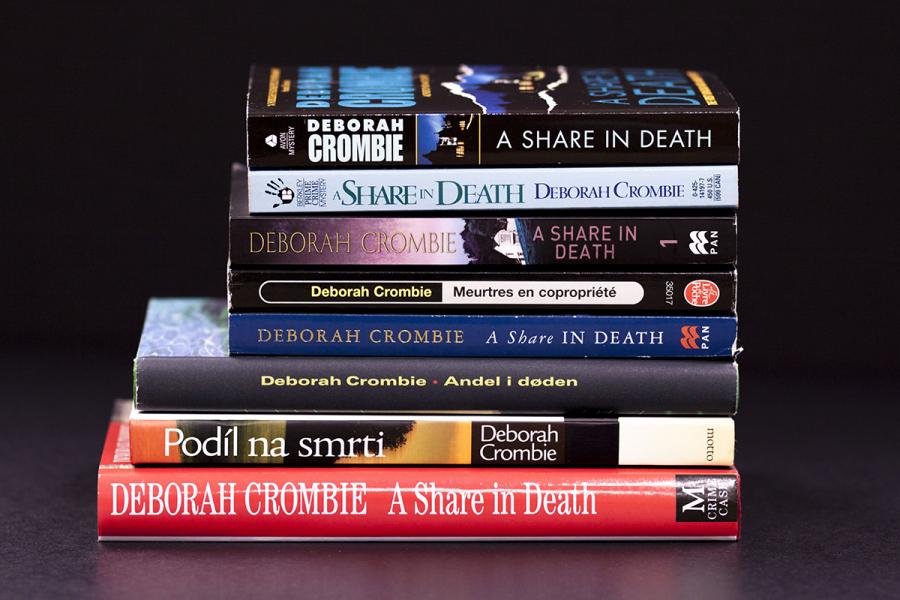 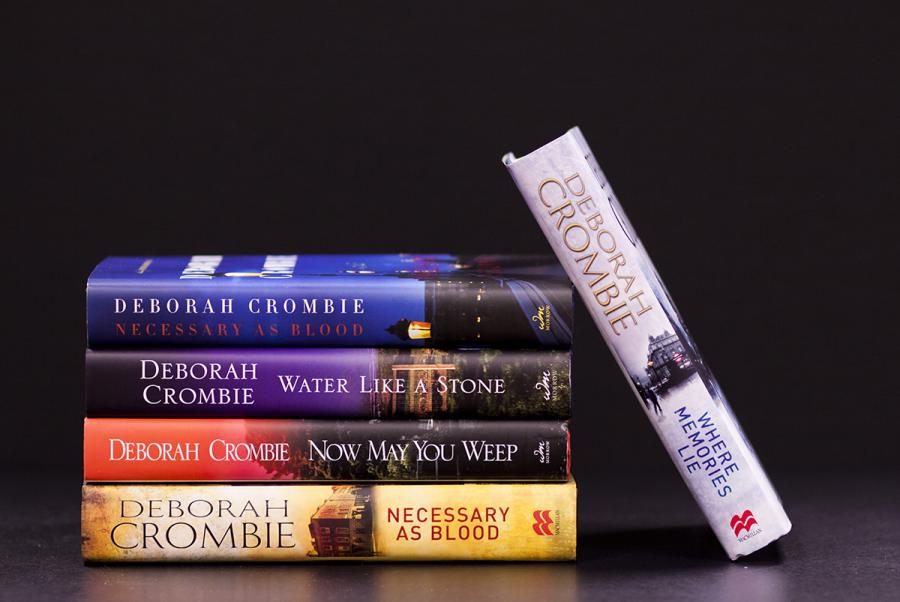 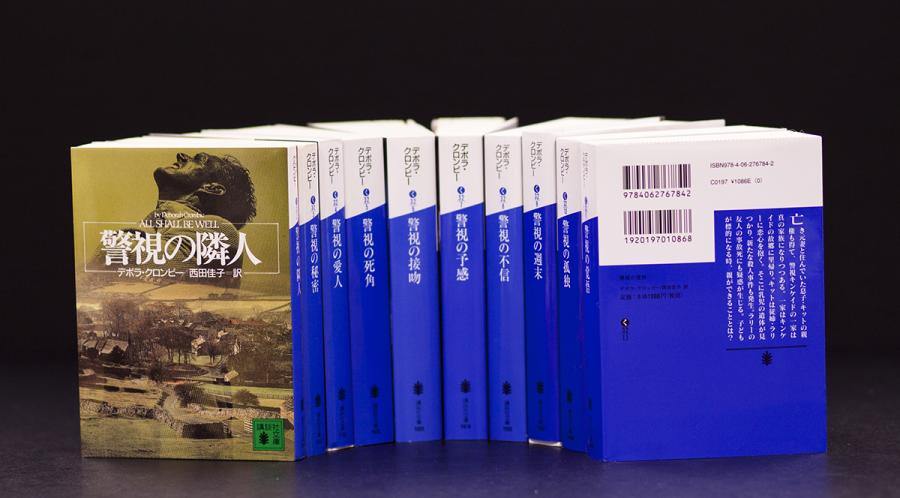 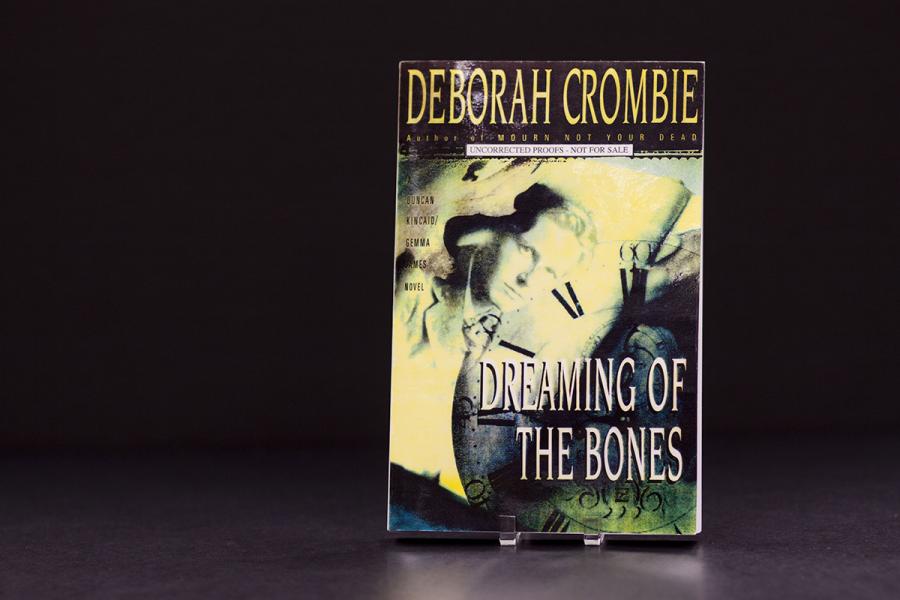 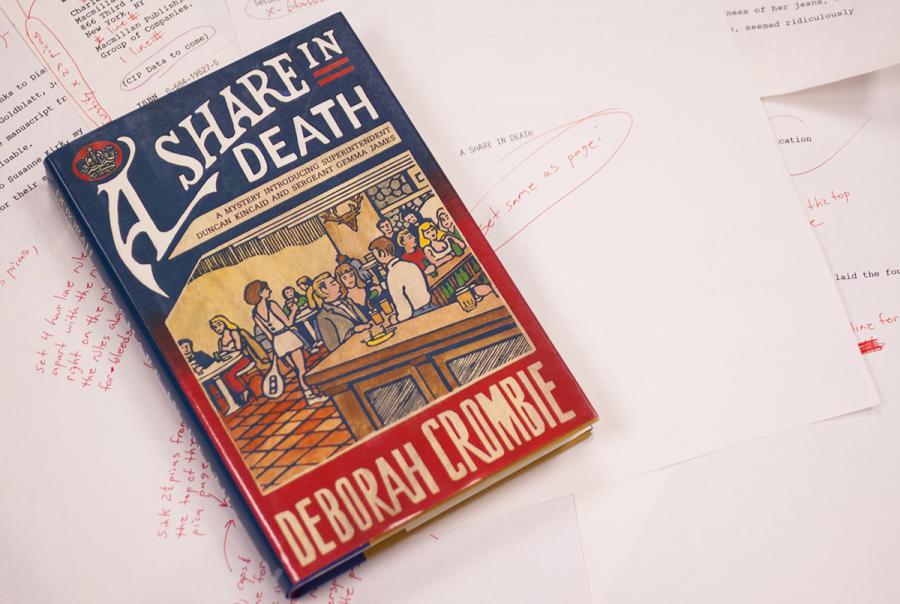 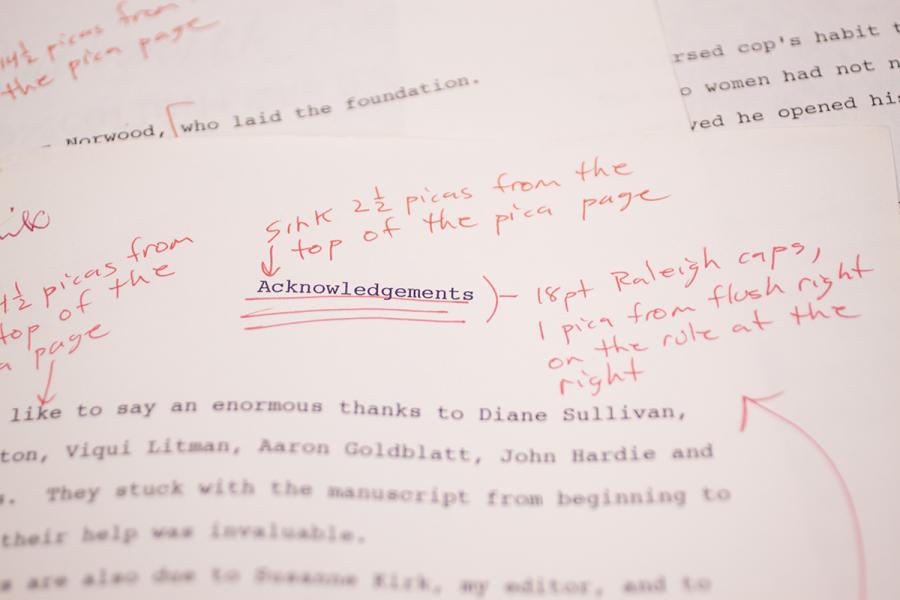 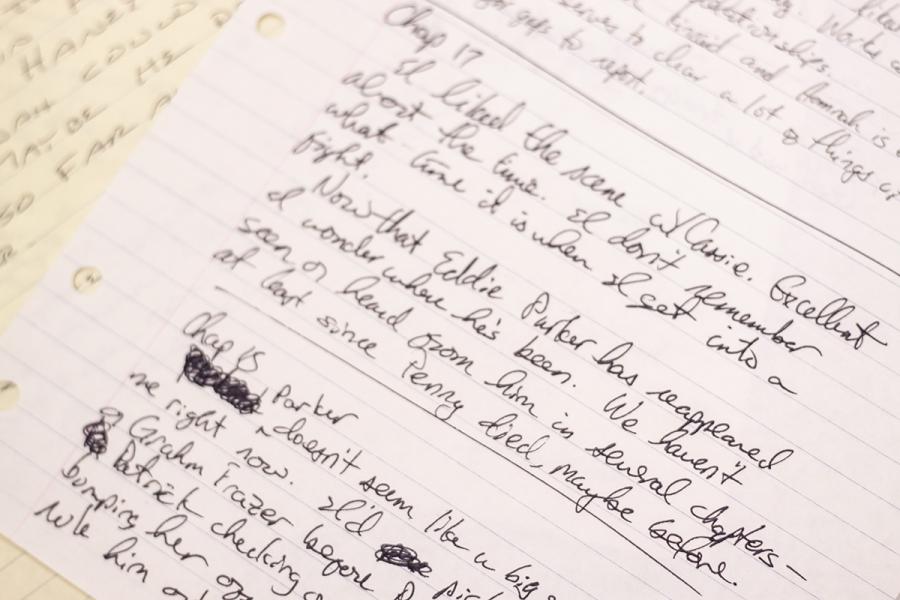 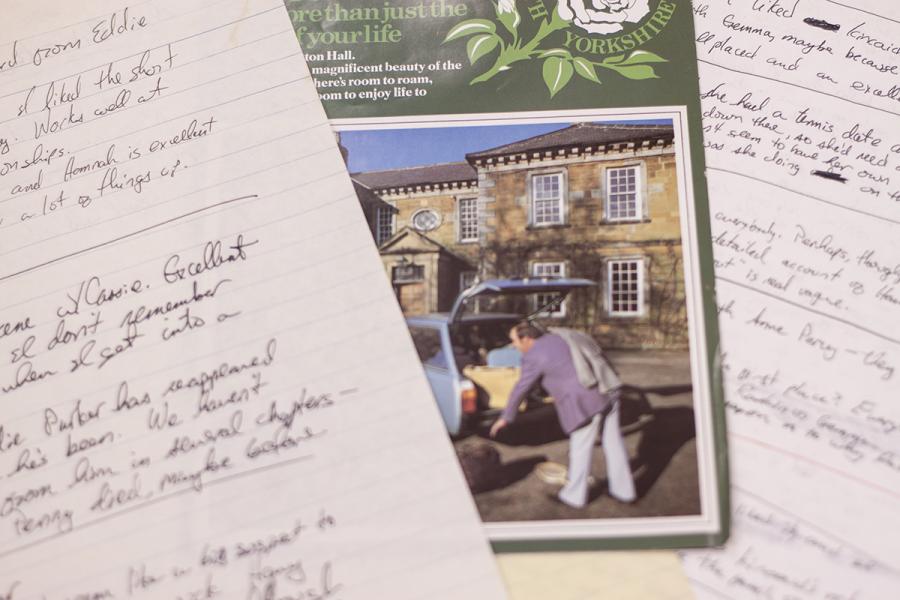