The Cat's Out of the Bag: Folk Art from the Alexander Troup Collection

Alexander M. Troup grew up in Dallas and witnessed first hand the transformation of the city to what it is today – an ever-changing metro-plex. But one thing about Dallas and its insatiable appetite for growth is that many times valuable pieces of history become lost in the process. This is where Mr. Troup saw a need to preserve the city’s rich history. His collection contains hundreds of artifacts, resources on material culture, archeology, and Dallas History.

The Troup Family is steeped in the history of Dallas. Gallery Trohafole, owned and operated by the Troup family in the 1960s, showcased items made by Dallas Artists and many pieces of folk art. The folk art represented in the Troup Collection includes items such as whirly gigs whose characters and themes are wholly Texan. One whirly gig is an oil well complete with a tall steel derrick. Another is made of egg beaters. Other pieces of the Folk Art include pottery from Dallas potters, rare penny dolls, a Hispanic wooden box, a bronze cast of an animal’s skull, and African American sculptures.

Not only a historian, and material culture preservationist, Mr. Troup is also an artist whose works echo his interest in history and material culture. His work transforms found objects such as wall paper found on a dig site with found china, found magazine clippings and wood honoring railroad baron Jay Gould, a found cupboard door which opens to reveal a woman (this piece is inspired by a recluse who lived in her attic), and a handmade newspaper clipping box filled with clippings and old fashion magazine excerpts.

The materials on exhibit here represent only a small portion of the Troup collection, acquired by UNT Libraries in 2012-2013. The collection has over twenty series which detail the material culture history of African Americans and Hispanics as well as history of many different neighborhoods in Dallas such as Deep Elm, Laws Street, Camp Street, and San Jacinto. 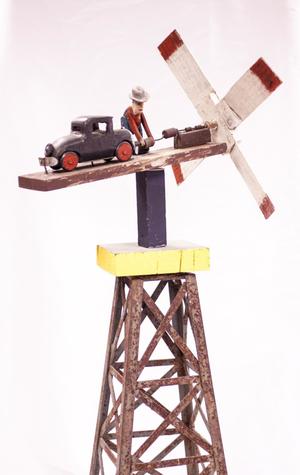 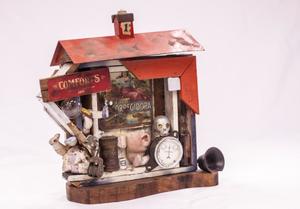 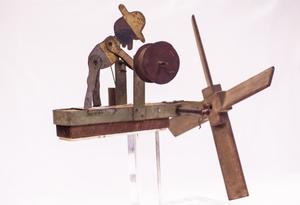 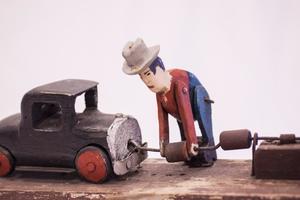 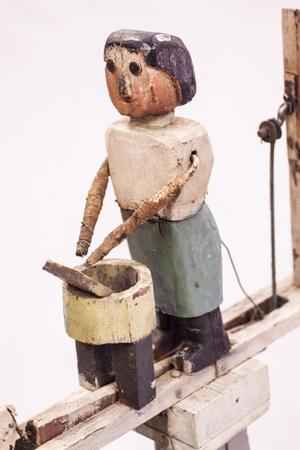 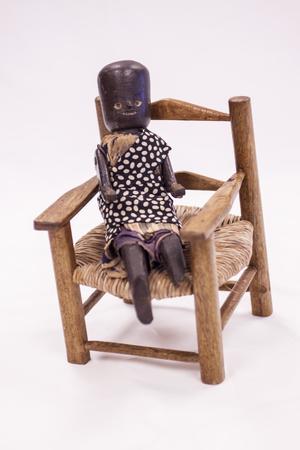 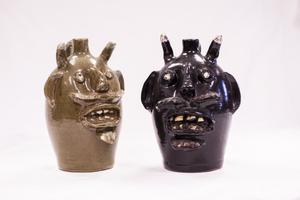 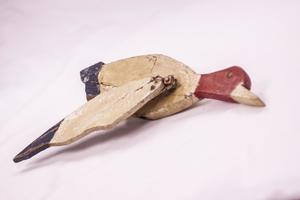 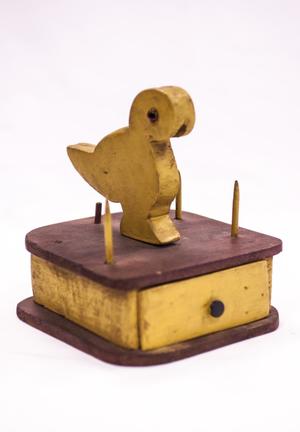 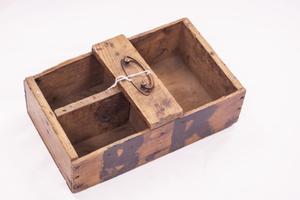