UNT’s buildings and football field served as backdrop for the 1991 football comedy film Necessary Roughness. The University was compensated $65,000 for use of its facilities. In the movie, the fictional Texas State Armadillos follow a string of successful seasons with a host of NCAA violations. The plot was inspired by “Ponygate,” the massive football scandal that forced Southern Methodist University to cancel their 1987 and 1988 seasons. The film stars Scott Bakula, Jason Bateman, Kathy Ireland, Robert Loggia, and Sinbad. 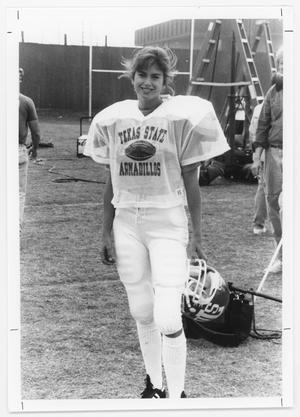 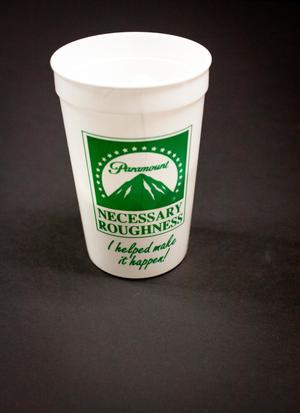 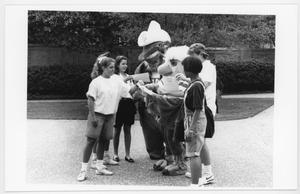 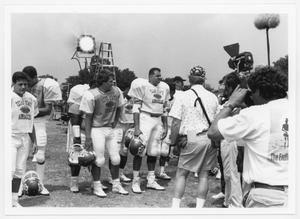 In 1990 UNT kicked off a full year of celebration to mark the university’s 100th anniversary. The Centennial Extravaganza, a performance which took place at Fouts Field in October, was the focus of many students’ attention. Featuring a cast of hundreds of actors, the Extravaganza showcased the history of UNT through an original stage production featuring music composed by students and faculty in the School of Music. Students working under the direction of a professional costume designer produced 2,575 costumes representing different periods in the university’s history. 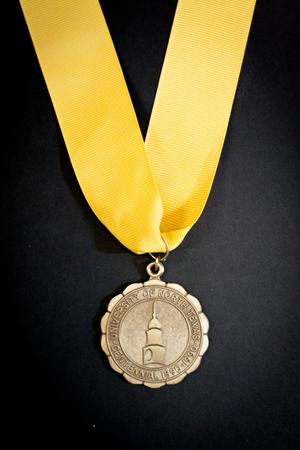 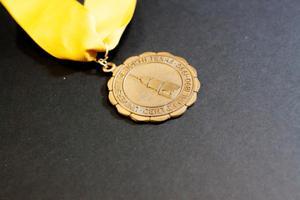 In 2002 defensive tackle Brandon “Booger” Kennedy was the first African American to earn the Sun Belt Conference Player of the Year. He won the award again in 2003. Kennedy was inducted into UNT’s Hall of Fame in 2012. 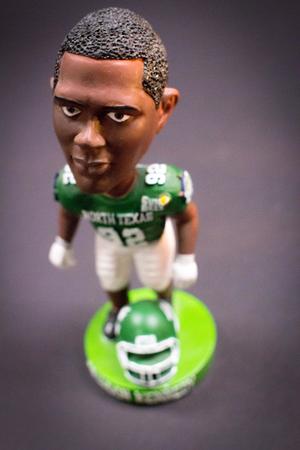