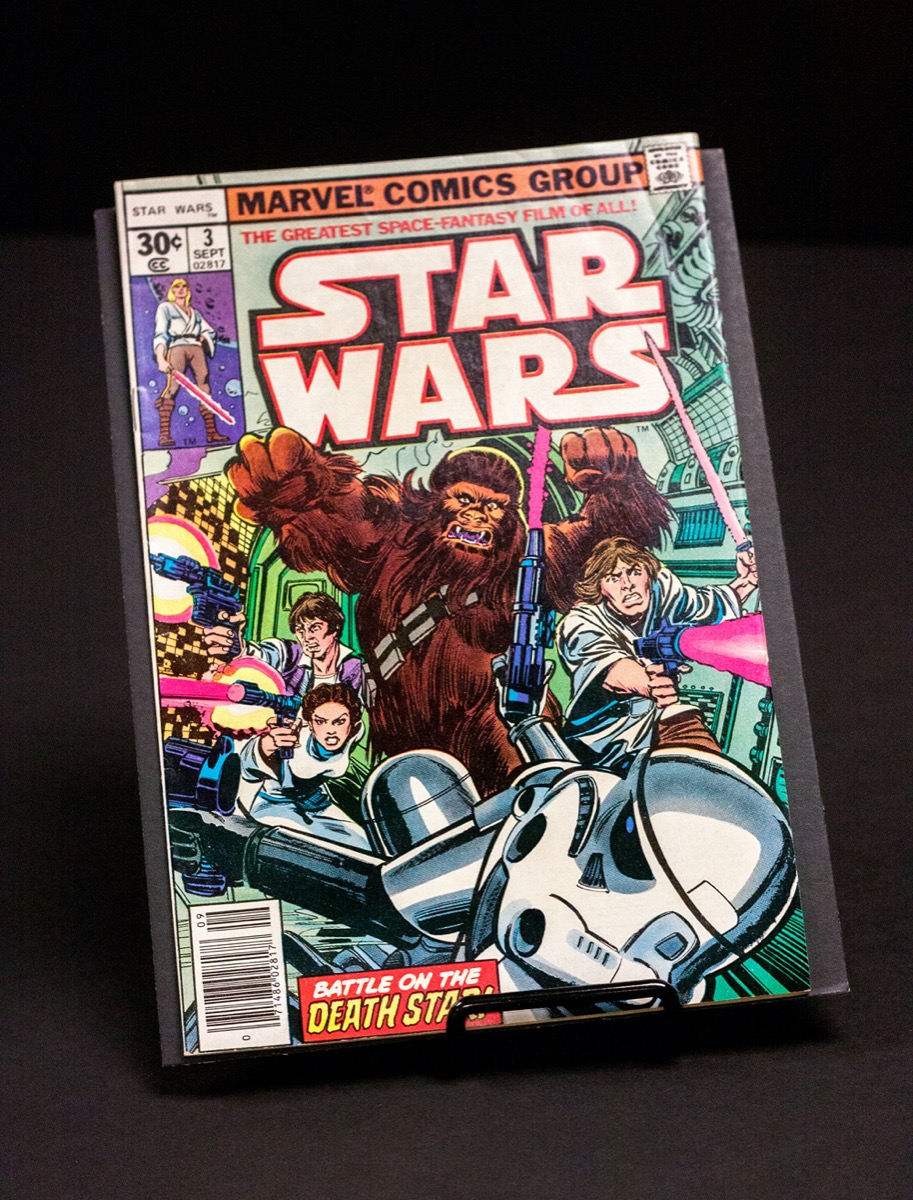 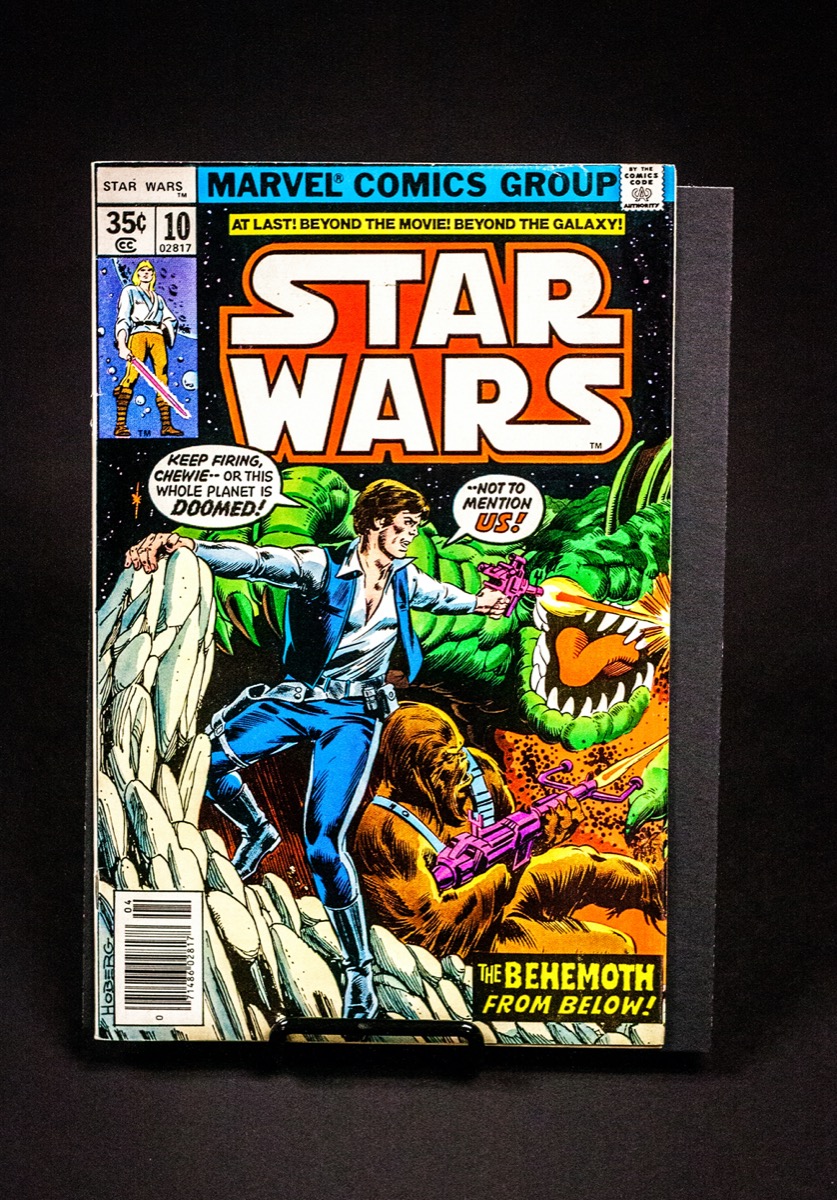 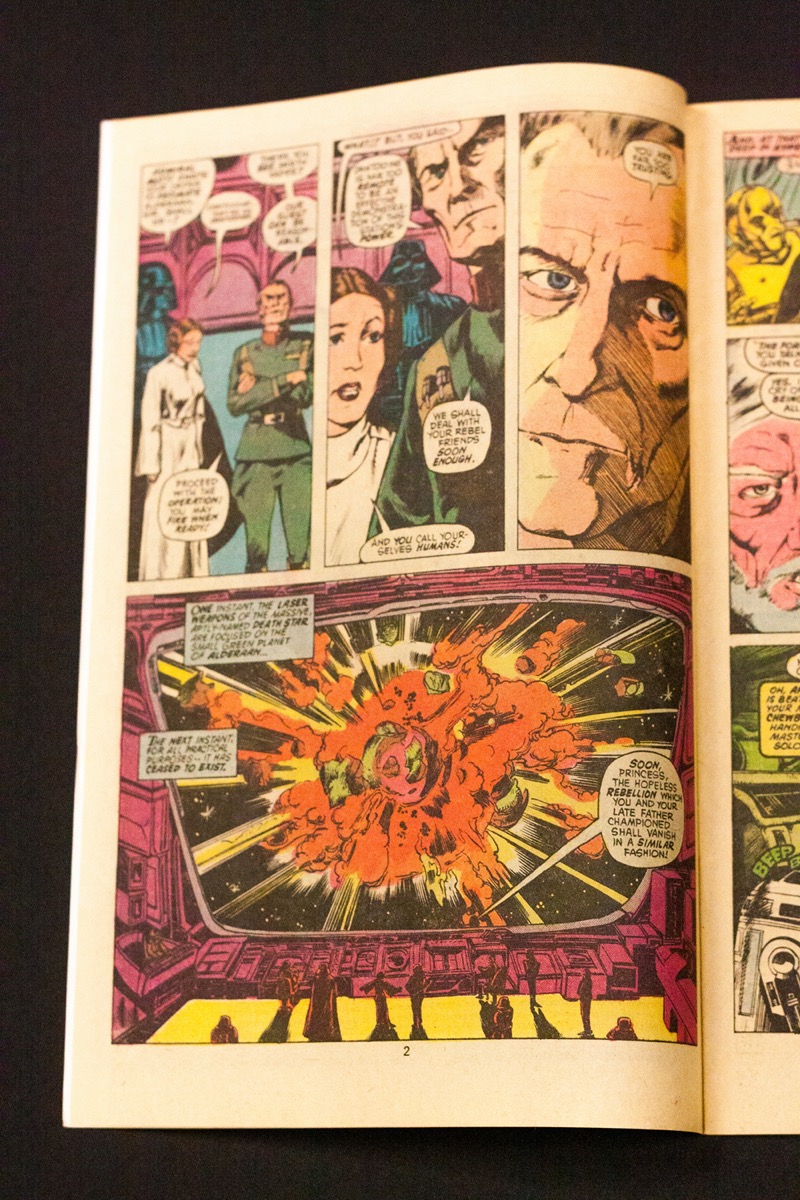 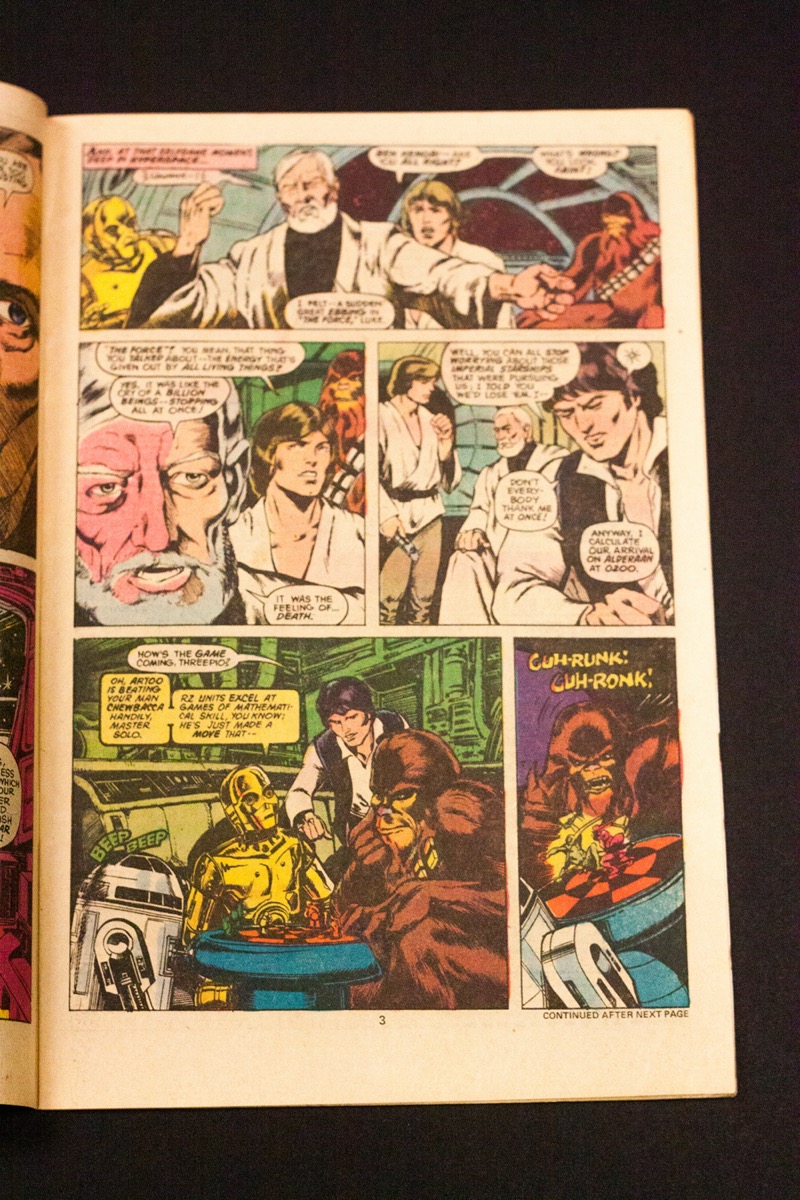 This ceremonial mace was carried by UNT President Calvin Cleave Nolen (1971 – 1979) during formal processions like graduation. Nolen’s mace features an embedded quarter from each year the University had changed its name through the 1970s. 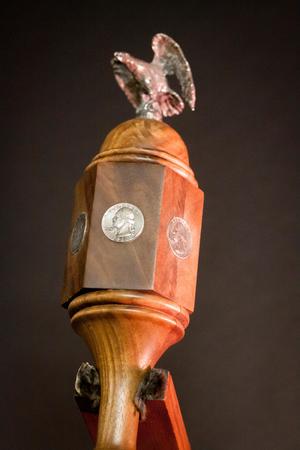 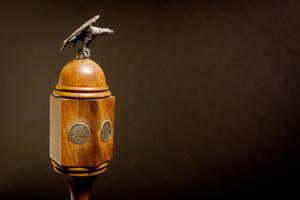 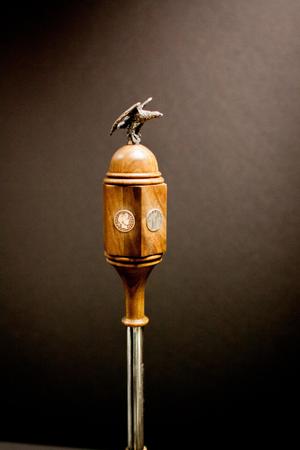 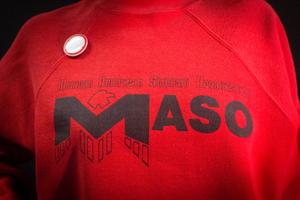 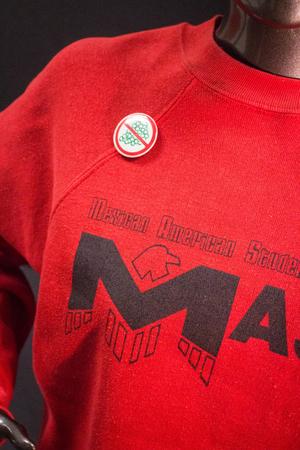 On loan from Mike Cochran. 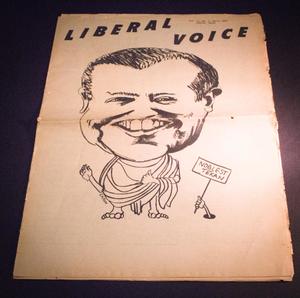 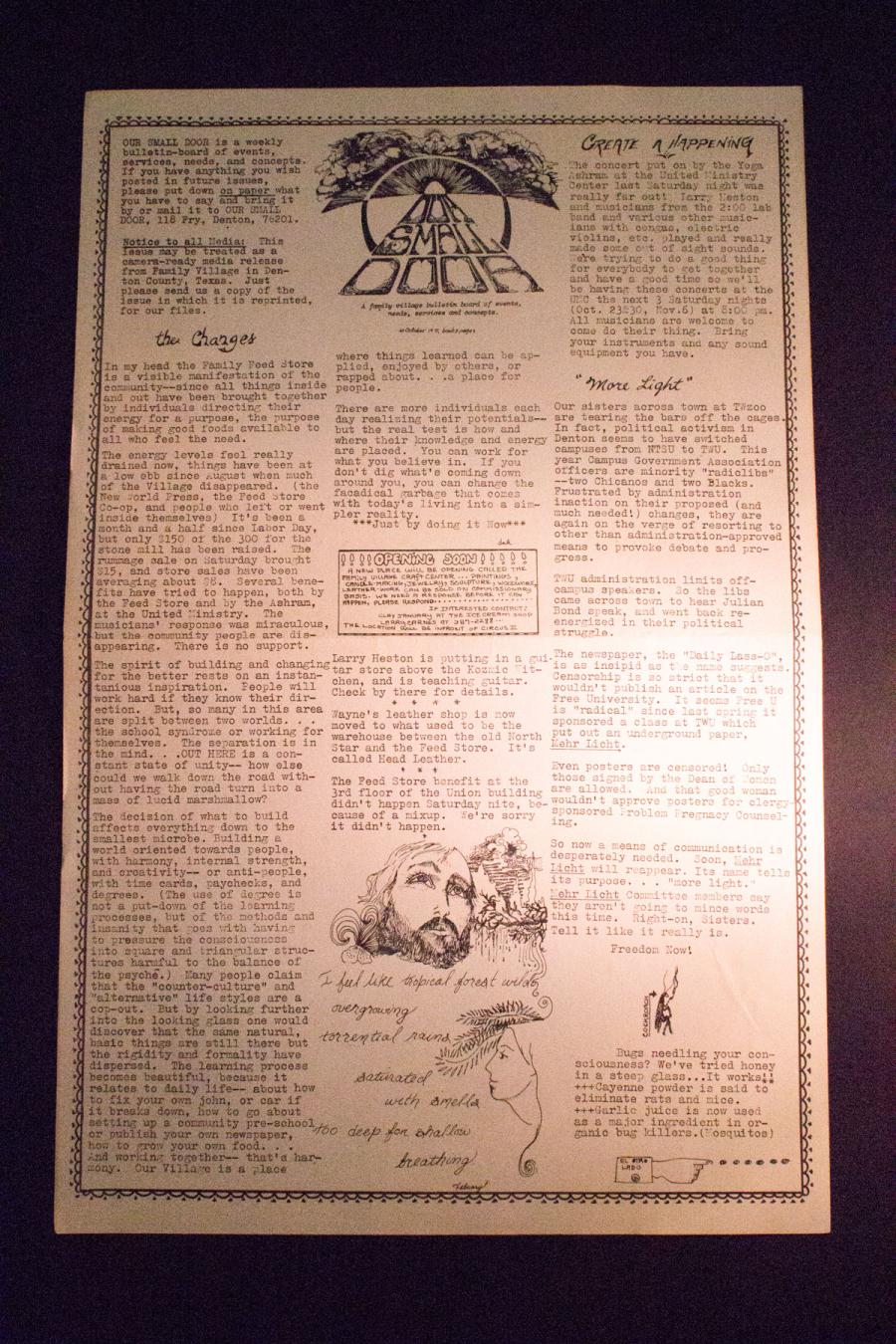 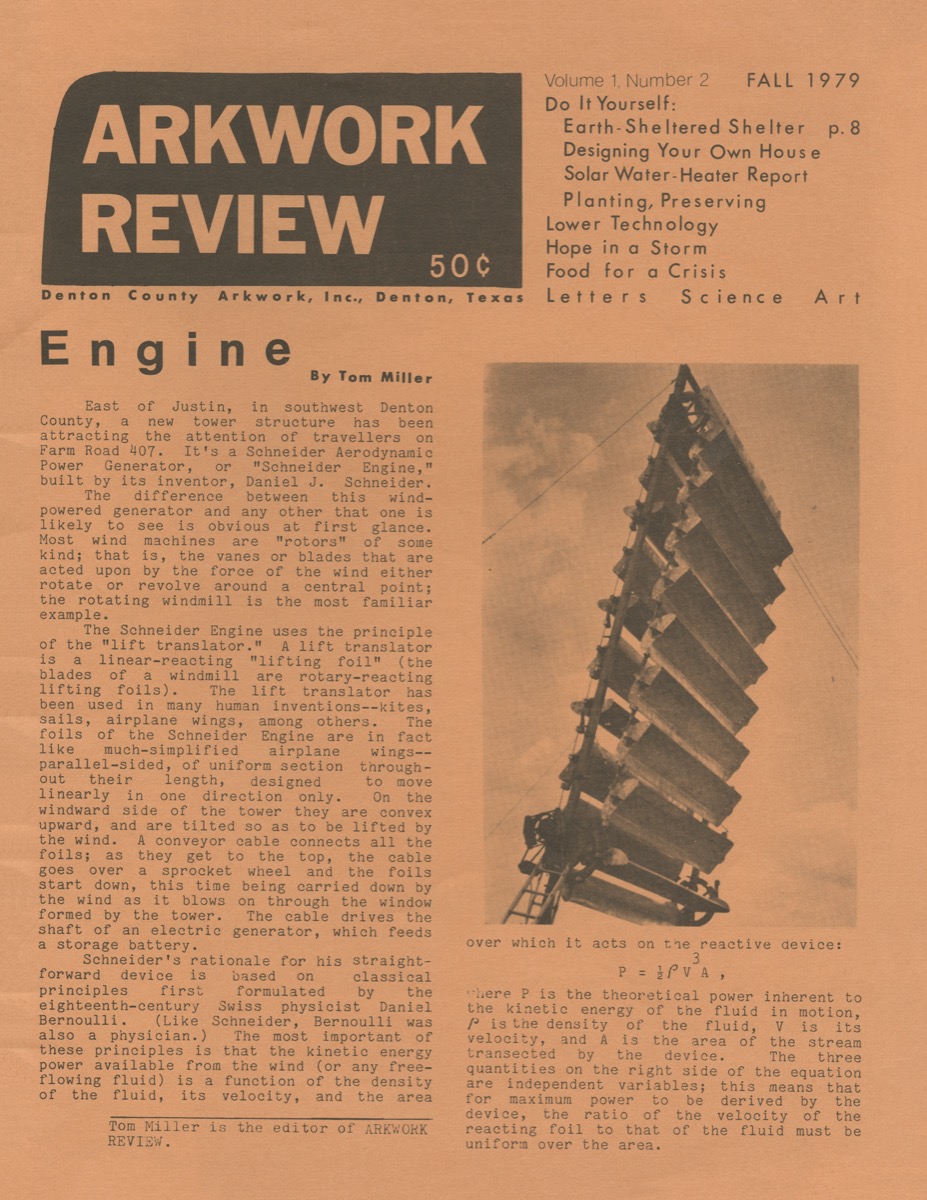 In the early morning hours of March 10, 1974 a crowd of NTSU students gathered outside Bruce Hall to watch their fellow students run naked on campus as part of a “streaking demonstration.” Suddenly, Denton city police officers, assisted by the campus Department of Public Safety, arrived to quell what they deemed a “riot” with clubs and bug spray. Despite bystanders’ protests that the event was a peaceful demonstration, 48 students were physically restrained and arrested for “disregarding a police officer.” 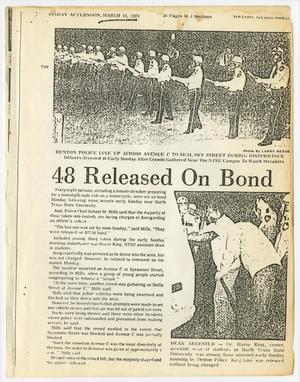 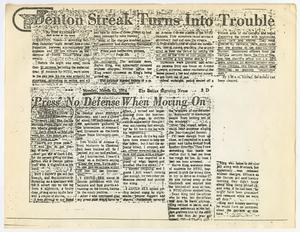 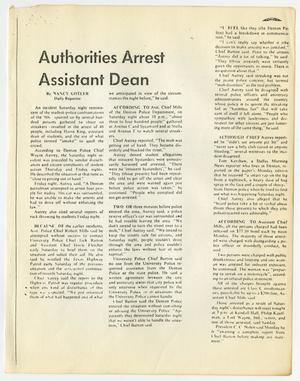 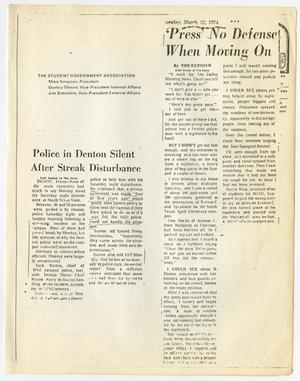 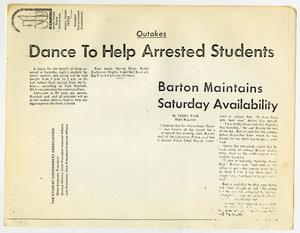