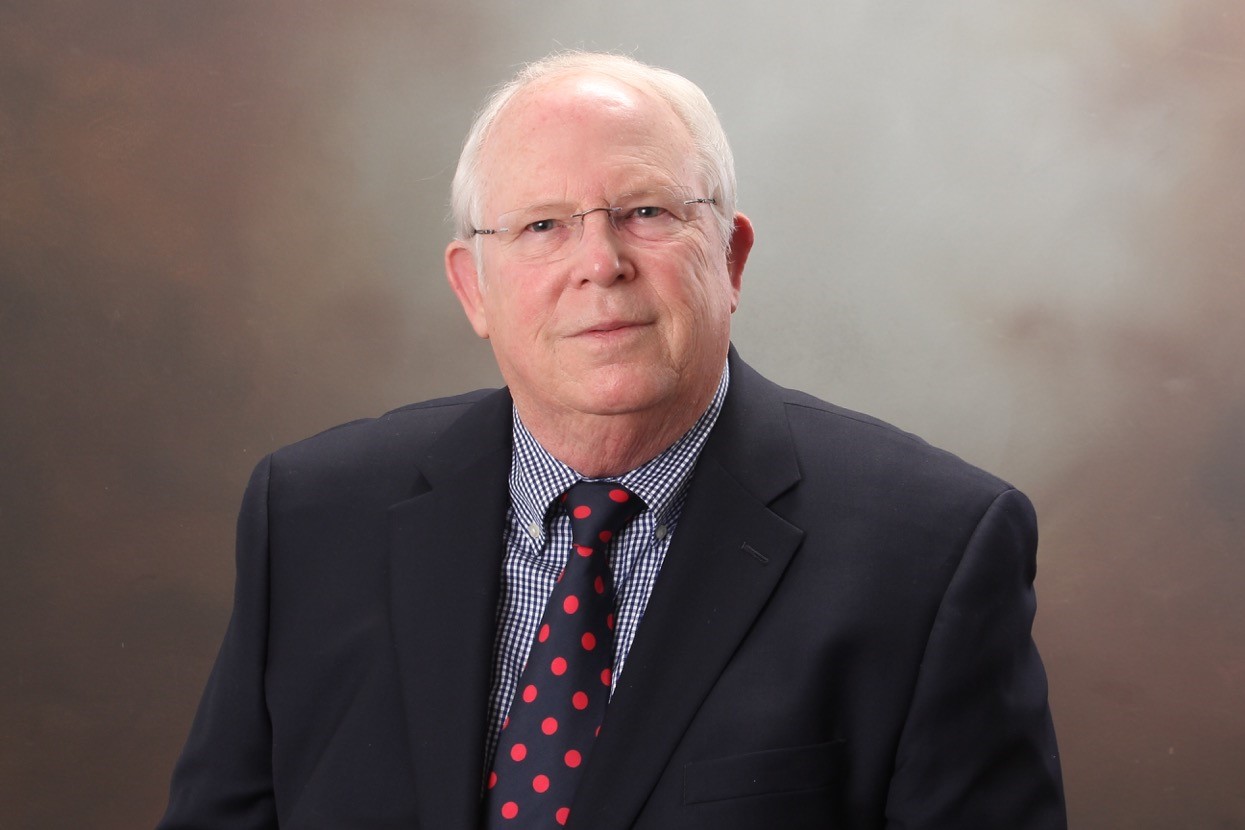 Donald Lee Thomas was born in Dallas, Texas in 1943. Before graduating high school he enlisted, at age 17, in the U.S. Navy, serving several tours of duty before being ordered to Vietnam in 1968. There he served as part of Medical Unit Self-Contained Transportable ONE, a joint Navy and Marine Corps crew which operated an experimental inflatable hospital with jet turbine engines. He was awarded the Navy Achievement Medal with Combat “V” for his service in Vietnam.

In 1972 Mr. Thomas graduated with a Master’s degree in Library and Information Sciences from the University of North Texas and briefly joined the library faculty of the University of Arizona before being accepted for commissioning in the Navy Medical Service Corp in 1973. In his first commissioned position as Assistant Chairman of the Educational Resources Department at the Naval Medical Center of Bethesda, Maryland his duties included management of the professional library.

Mr. Thomas retired from the Navy in 1986 to pursue his interest in librarianship. He served in faculty librarian positions at Baylor Health Science Library and Texas A&M University before taking an administrative position with the Harris County Public Library System where he has responsibility for Financial Services to 26 libraries.

The University of North Texas Libraries acquired the Donald Thomas War Poetry Collection in 2015. The collection contains over 900 volumes focusing on war poetry, specifically English and American poetry related to World War I. Although the collection includes many well-known poets, the strength of the collection is in work produced by lesser-known poets which were less frequently collected by libraries and difficult if not impossible to find today. During the 40 years Mr. Thomas has been a collector he has established relationships with booksellers overseas and become quite adept at finding “hidden treasures” which others might overlook.