Tour of a Lifetime: Beginning the Tour

In the early days of the tour, everyone was learning how challenging the journey would be. Basic tasks were difficult to execute because of delayed communications through telegraph, and the challenging logistics of planning from multiple countries. The team was supposed to have “Dallas Tornado” uniforms delivered to them in the early days of the training camp, but there were issues shipping uniforms, soccer balls, and other equipment. Because of this, the team can be seen in photos wearing a basic striped uniform throughout much of the tour, as shown in this clipping from a game in Tangier, Morocco.

Kap wanted his team to represent the clean-cut conservative nature of Texas, and to counter the hippie/rock-n-roll culture of the 1960s. Kap told all of the new recruits to cut their hair short, and expected them to dress in appropriate clothing, such as the blazers and slacks seen in this clipping from Turkey, or in their PR outfit consisting of a cowboy style shirt, Levi jeans, and often a Stetson hat, as seen in this photo of the team riding camels in Morocco. 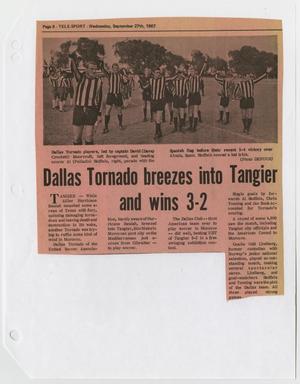 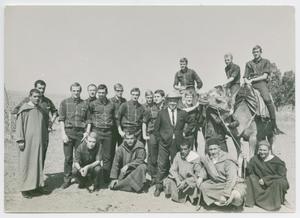 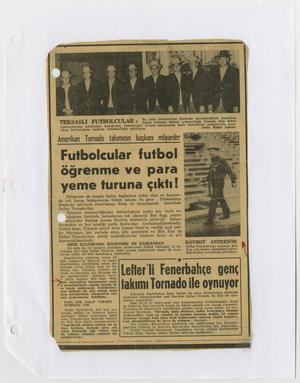 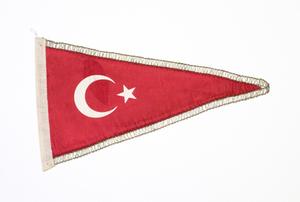