Tour of a Lifetime: Forming the Team

Lamar Hunt co-founded the United Soccer Association (later the North American Soccer League) in 1967, and established the Dallas Tornado Soccer Club with his business partner Bill McNutt. Hunt was a savvy businessman and knew that for this soccer league to be successful there needed to be an enthusiastic fan base. To create some buzz around American soccer, it was decided that the Dallas Tornado Soccer Club would embark on a tour around the world, playing against major teams in Europe, Asia, and the Pacific Islands. 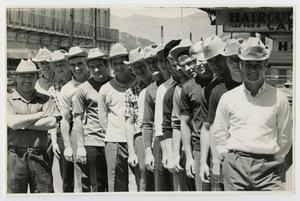 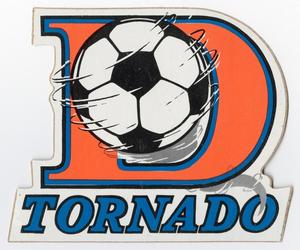 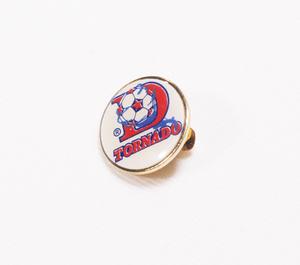 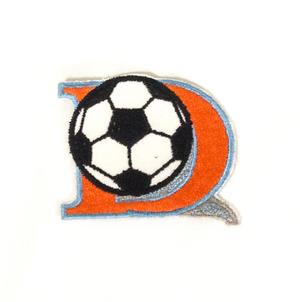 Idea of a Tour

Bob Kap was the man said to be responsible for the development of the world tour idea. He was a sports writer, soccer coach, and refugee living in Canada at the time. His connections to the soccer world allowed Kap to correspond with Hunt, promoting himself and his idea to recruit non-professional European players, as well as methods to make the world tour pay for itself. With all of this in mind, Hunt hired Kap as the coach of the Dallas Tornado Soccer Club in July 1967.

Kap began posting recruitment advertisements in European newspapers to find skilled young players that he could mold into a team. Jay Moore, the only American player on the team, was recruited because of a requirement put in place by the North American Soccer League. The rest of the players came from England and Scandinavia, with the understanding that they would be relocating to Dallas, after the tour. 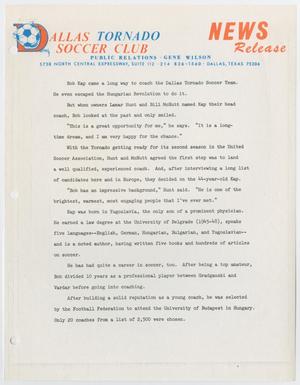 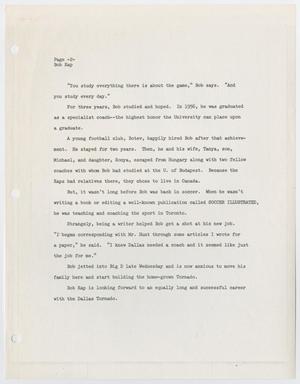 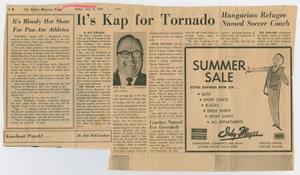 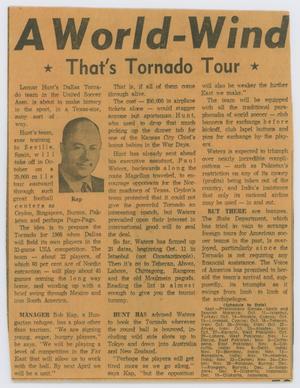 In order to mold the players into a team and make final player selections, Kap organized a five week training camp with the team traveling around Spain and Morocco. The camp began in early August 1967, and was the one time owner Lamar Hunt joined the team on their tour.

During their stay in Spain, the players reported having too few practices and too much extra time on their hands, some of which was spent attending social functions and ceremonies. The team ended their training camp having played five matches, and earning three wins. This winning streak would not continue through the tour though, because of the many difficulties of traveling and the wear on the players as the number of games increased with less recovery and practice time. 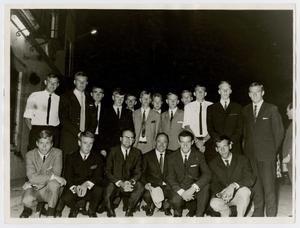 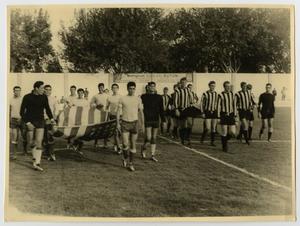 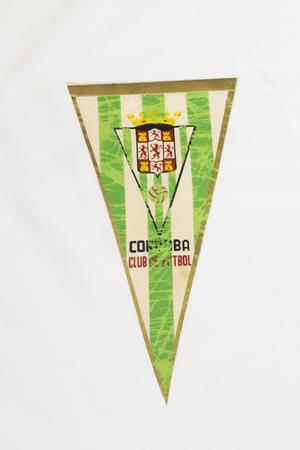 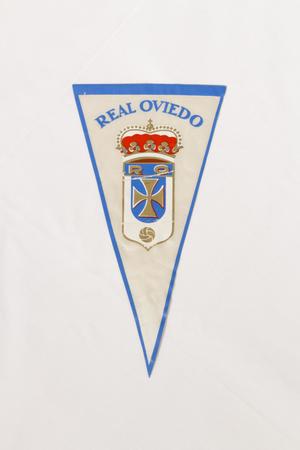 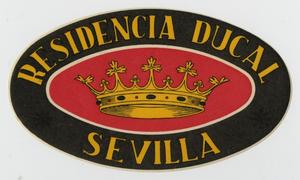 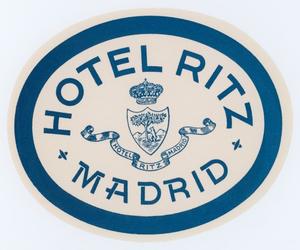 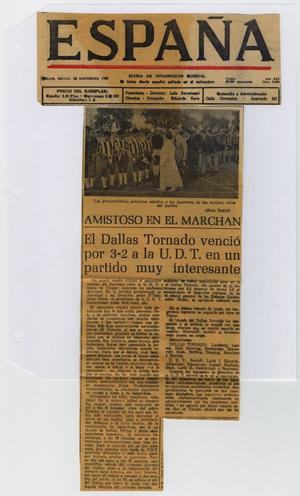