Tour of a Lifetime: Trouble Along the Way

The tour was filled with many incidents in regards to individual players’ health as well as the safety of the team as a whole. The first of these scares involved the player Mike Renshaw falling ill during travel between cities in Spain. After visiting a doctor, Renshaw quickly had his appendix removed, and was hospitalized for a short period, before rejoining the team. His illness is noted in this clipping from Spain. 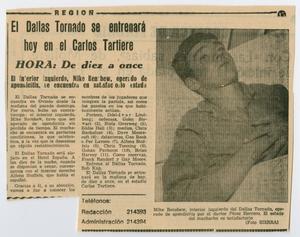 An incident that could have been avoided, occurred in Fiji when the Dallas Tornado walked out of a reception that was being held in their honor. They claimed to want to celebrate the occasion of their six months as a team on their own. The Fiji Football Association saw the spectacle as being “Downright rude.” 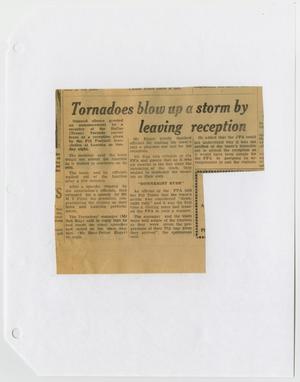 Held at the Border

While attempting to travel from Pakistan to India, the team was split up at the border. The two countries were in the midst of a war, and tensions were high. As citizens of the British Commonwealth, which ruled India, the British team members and Bob Kap, a Canadian citizen, were allowed to cross the border, while the rest of the team waited in a small village with poor accommodations for two days awaiting special visas. Kap shared the news of the team reuniting in this birthday telegram to his children, and the team took this photo at the border crossing to commemorate the event. 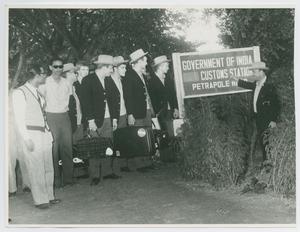 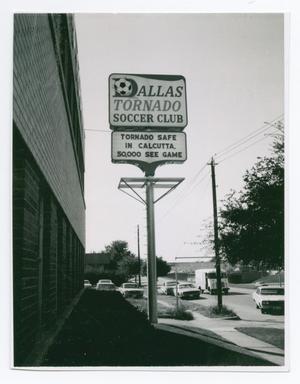 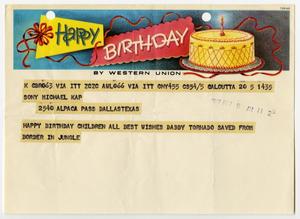