Tour of a Lifetime: Middle East

The Dallas Tornado visited Tehran, Persia (now Iran) during a major celebration where the Shah (King) Mohammad Reza Pahlavi would take on the title Shahanshah (Emperor of King of Kings). While traveling through Persia, the team saw major displays of wealth as well as extreme poverty, and were able to witness the beautiful history of the country when touring the ancient city of Persepolis. 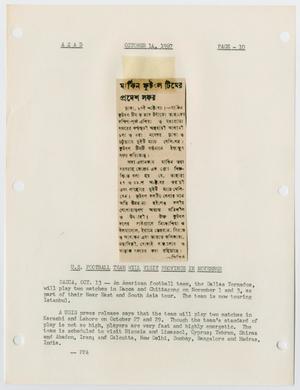 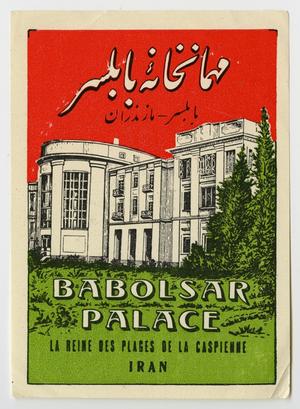 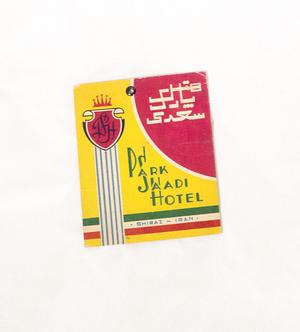 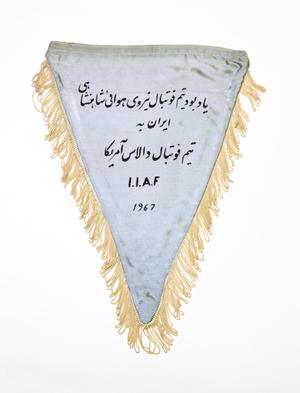 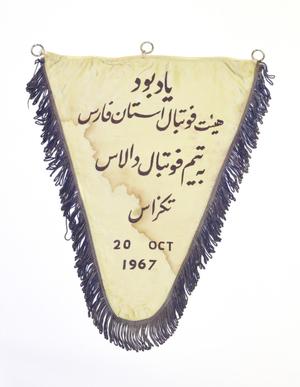 Of the four matches played in Pakistan, the Dallas Tornado only won the first. This was their first win since playing in Tangier, Morocco six weeks prior. The next three matches proved much more difficult for the team, who were not used to playing in the extreme heat, and who were beginning to feel worn from so much travel. This cartoon published after the team’s loss in Lahore shows the stereotypes that people had of the “Texas” team, and the jokes to be made about their powerful name and poor playing skills. 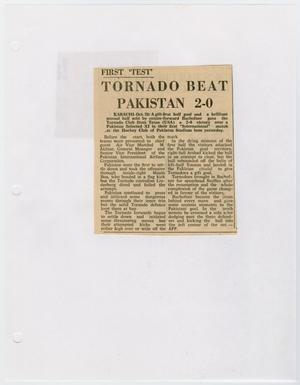 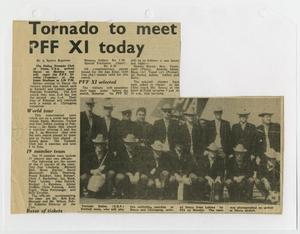 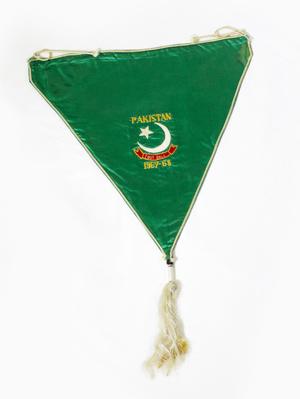