Tour of a Lifetime: Burma (Myanmar)

At the time the Dallas Tornado traveled to Burma (now Myanmar), the country had tense relations with the U.S. and the borders were closed to outside populations. When the team arrived, they were greeted with a wonderful reception. They played and lost two games, took tours of temples, and enjoyed the positive reception they received. 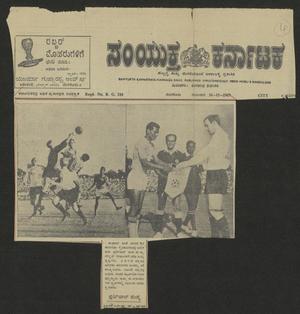 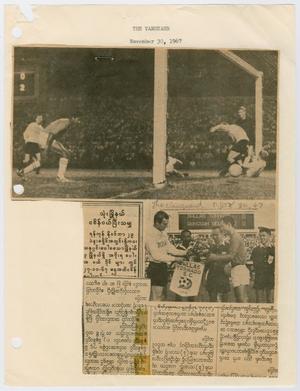 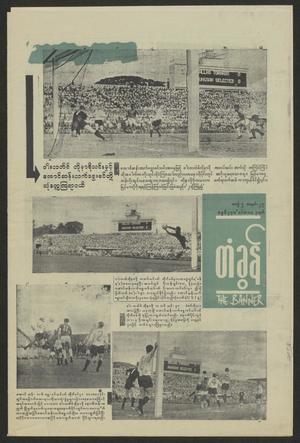 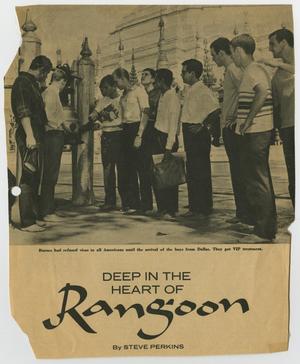 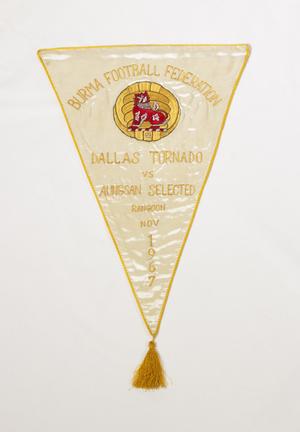 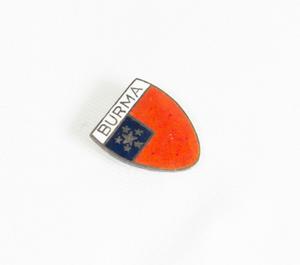 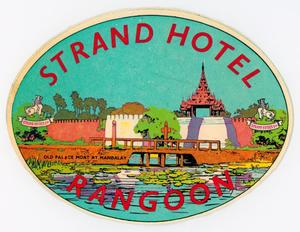 Kap believed that soccer was a powerful tool for global outreach, and was excited about the possibilities for American soccer, as he states in his article “State Department says ‘We need soccer here.’” The power of soccer proved to be true in the case of Burma, which had tense relations with the U.S. prior to the team’s visit.

After the Dallas Tornado played in Burma, the Burmese inquired about sending their national team to tour the U.S., which is described in this letter from Don Becker, Commissioner of the National Professional Soccer League. 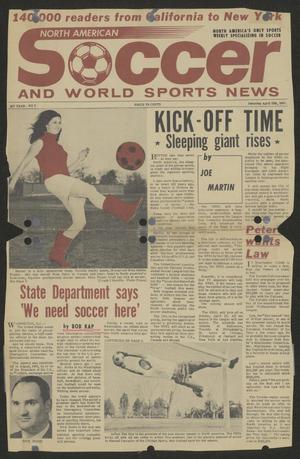 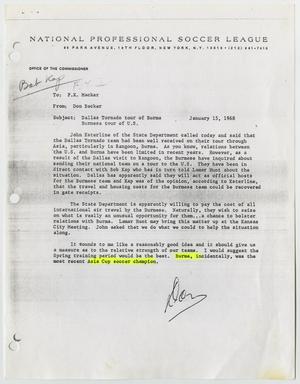