Tour of a Lifetime: The Pacific

Arriving in Vietnam, the team got to experience a warzone first hand. They were transported in armored vehicles and instructed not to walk through the streets in large groups for fear of being a target for a grenade from the Viet-Cong. The team played two matches, and were invited onto a fully armed military boat to tour the Saigon River. 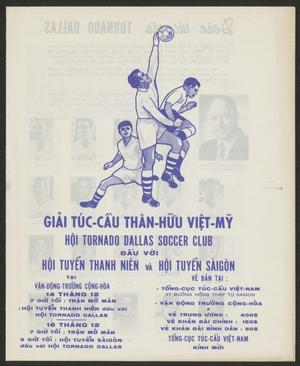 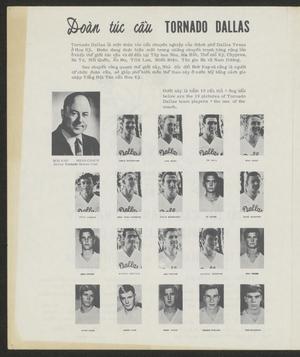 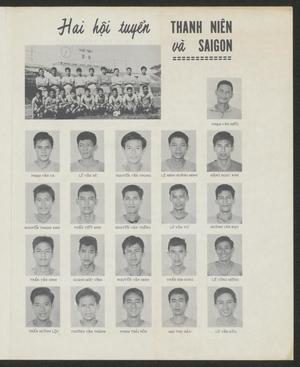 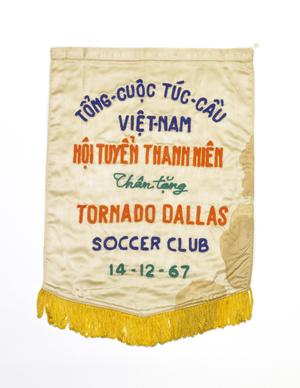 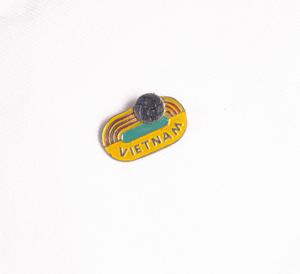 In Taiwan, the Dallas Tornado won their sixth match of the tour, against the Republic of Nationalistic China team. As this news release states, there were 50,000 spectators at this match, the most of any game on the tour. By this point in the tour, the Dallas Tornado had played in front of more spectators than the total attendance of the United Soccer Association’s first season. 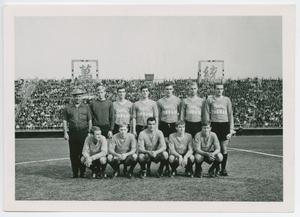 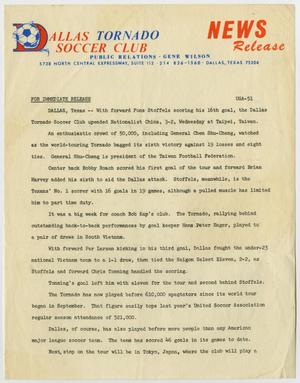 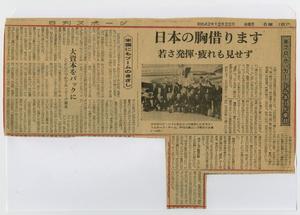 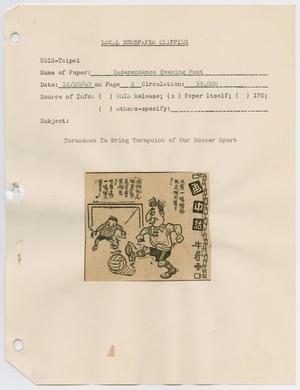 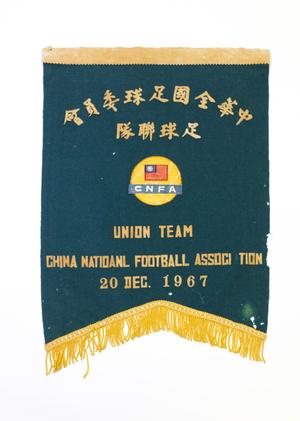 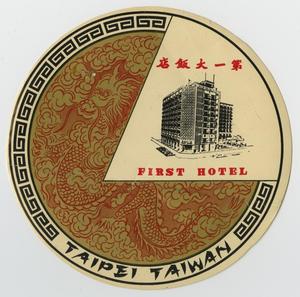 The modern luxuries and welcoming nature of Japan were a nice change of pace for the tour. In Japan, the Dallas Tornado were to play two games on either side of Christmas day. Bob Kap managed to find and a fully decorated Christmas tree, despite the lack of Christmas festivities in the majority Buddhist nation. This gift took the sting out of the team’s homesickness, and they in turn gifted Kap a beautiful silk bathrobe. These types of interactions show what a close bond Kap and the players had with each other despite cultural differences and a generation gap. 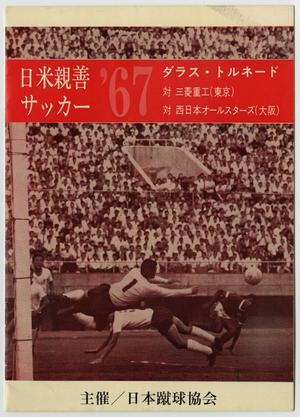 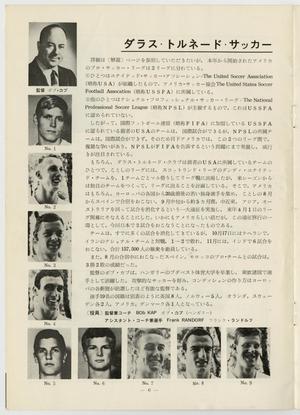 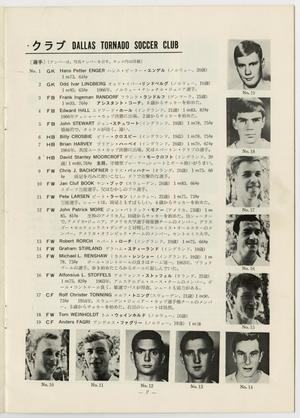 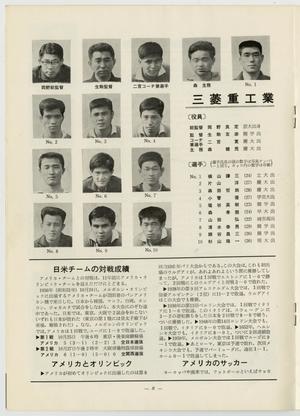 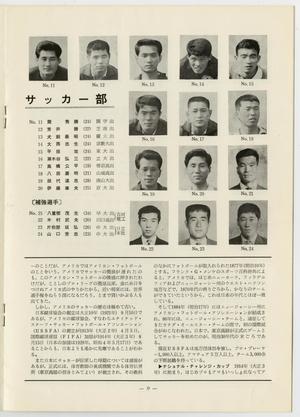 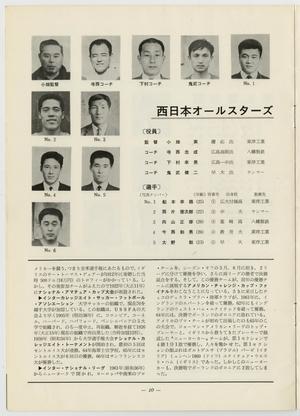 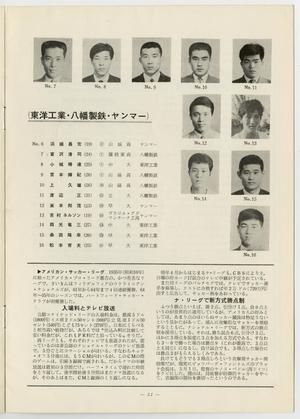 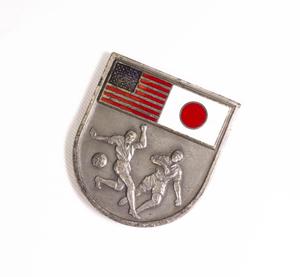 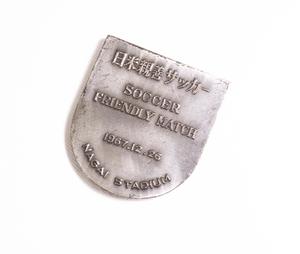 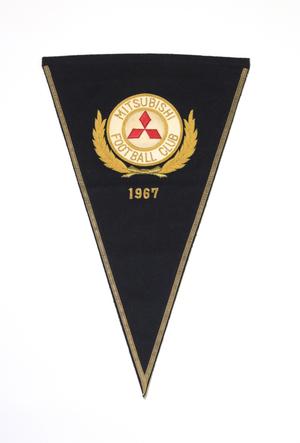 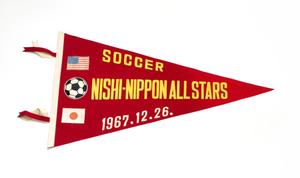 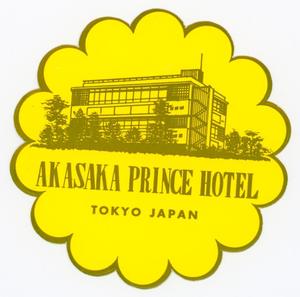 Their time in Australia consisted of rain, soggy fields, and rowdy teams. The rough play of the Sydney team sidelined a Dallas Tornado player with an ankle injury. Kap demanded that the unsportsmanlike behavior stop or the tour would end there. The headlines in the Australian newspapers were also difficult for the team, as they were the first they had seen in English for some time, and they mostly referenced the team’s losing streak. “This is one match we will win!” was a typical sentiment. 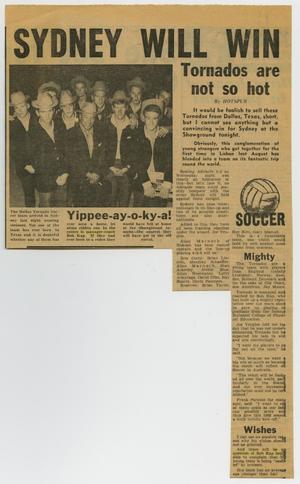 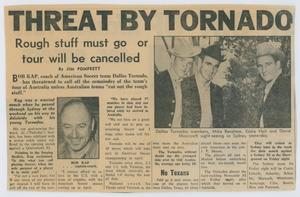 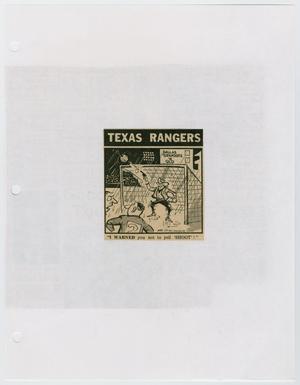 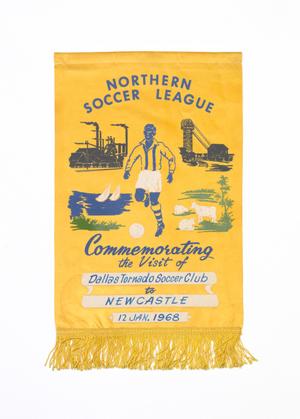