Women in the Archives: Deborah Crombie

Noted mystery writer, Deborah Crombie (1952- ) grew up in Richardson, Texas, studied at Austin College and Rice University, and fell in love with Britain upon her first visit as a young woman. She has become known for her Duncan Kincaid/Gemma James novels, which take place all over Great Britain, with the two main characters solving murder mysteries.

Crombie conducts extensive research for her novels to get the locations, names and murders just right. This often involves traveling to and studying maps of certain towns, such as the Hampstead Village map, but can also include the more disturbing work of researching assisted suicide or the specifics of death by various methods. Crombie has authored 17 Duncan Kincaid novels since 1993. 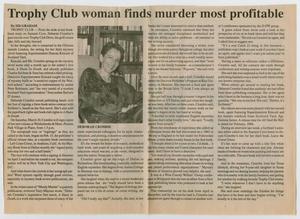 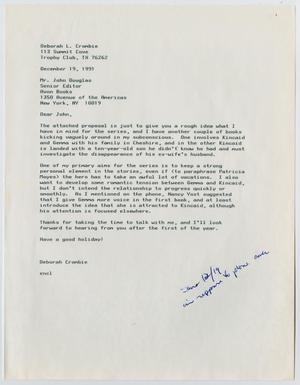 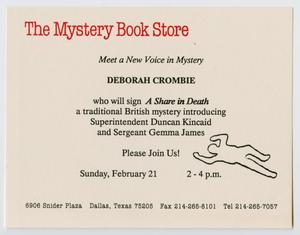 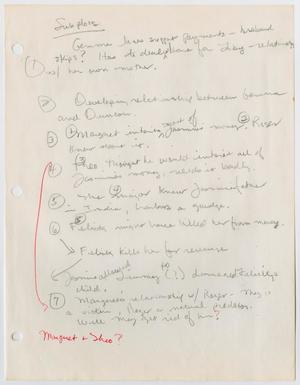 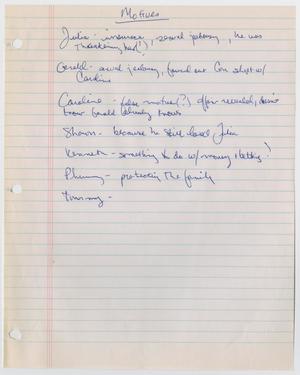 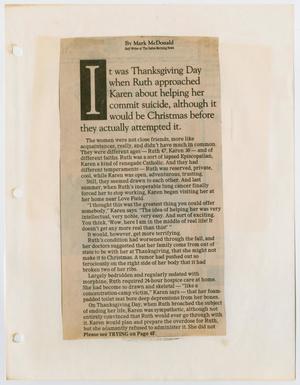 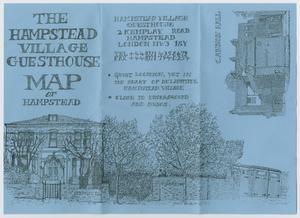 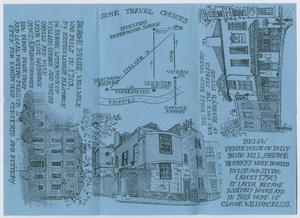 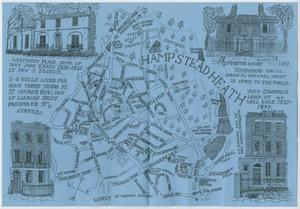