Dr. Gloria Contreras (1947- ) was recruited to work at the University of North Texas in 1987 because of her strong background in multicultural and social studies education. Her passion was teaching social studies with a global perspective, and furthering the place of women and minorities in education, teaching and scholarship. In 1989, she was appointed the first Director of the Office of Minority Affairs (now the Office of Multicultural Affairs), where she was tasked to create a plan to recruit and retain minority students and faculty.

Contreras co-authored some of the leading K-6 social studies textbooks published by Macmillan/McGraw-Hill, served as the Executive Editor of The Social Science, a national journal for educators, and was elected Director of the American Association of Colleges for Teacher Education. In 2002, Contreras was honored as a Latina Living Legend by the Hispanic 50 (now Hispanic 100). 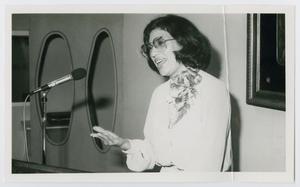 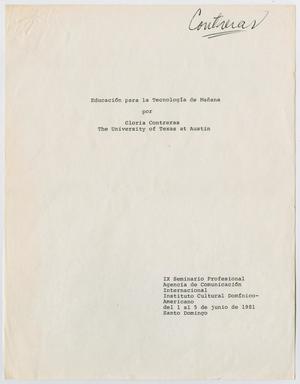 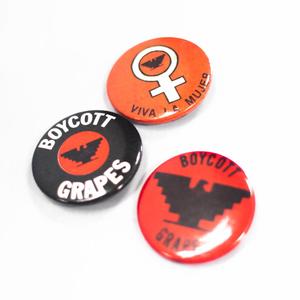 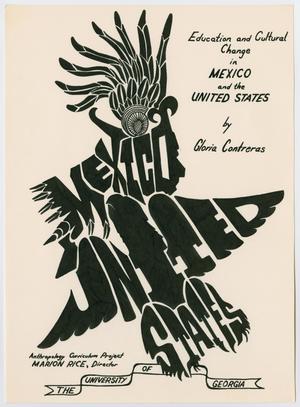 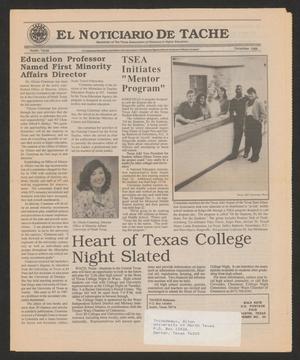 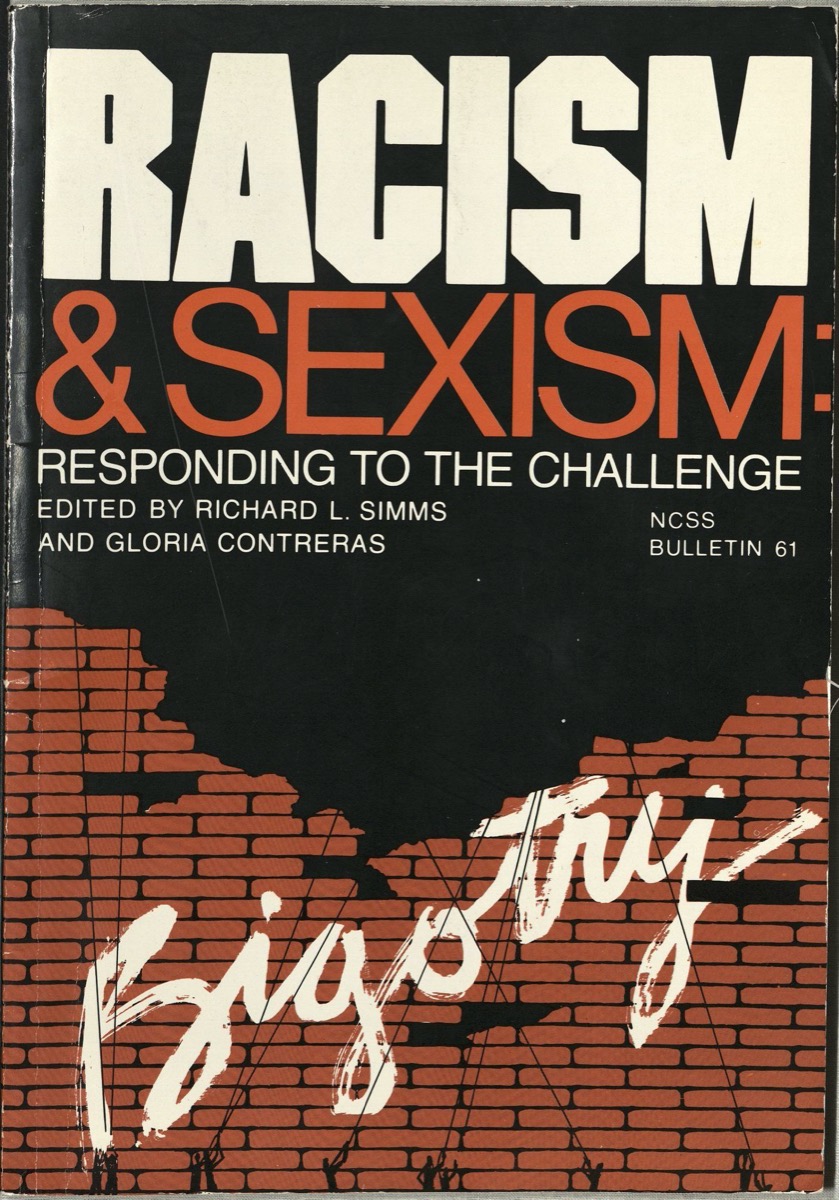 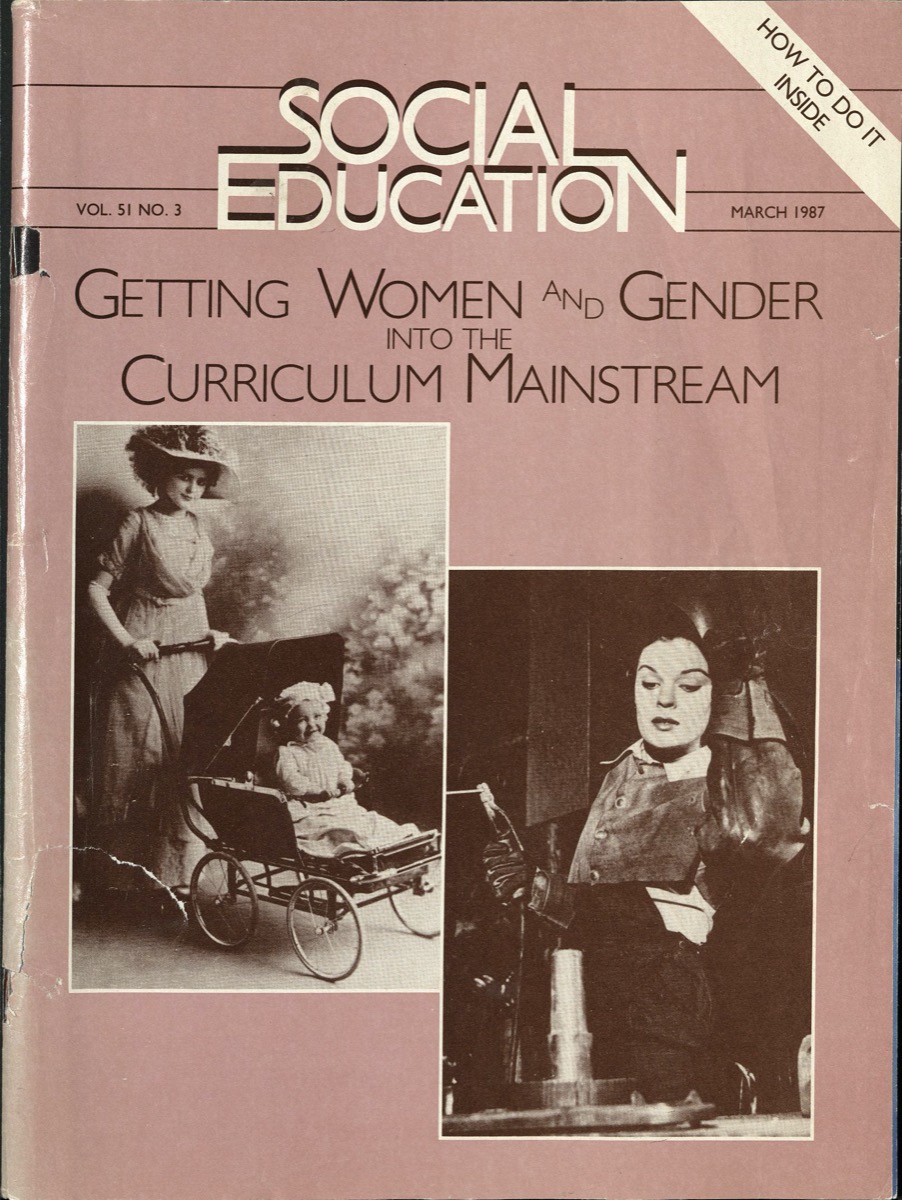 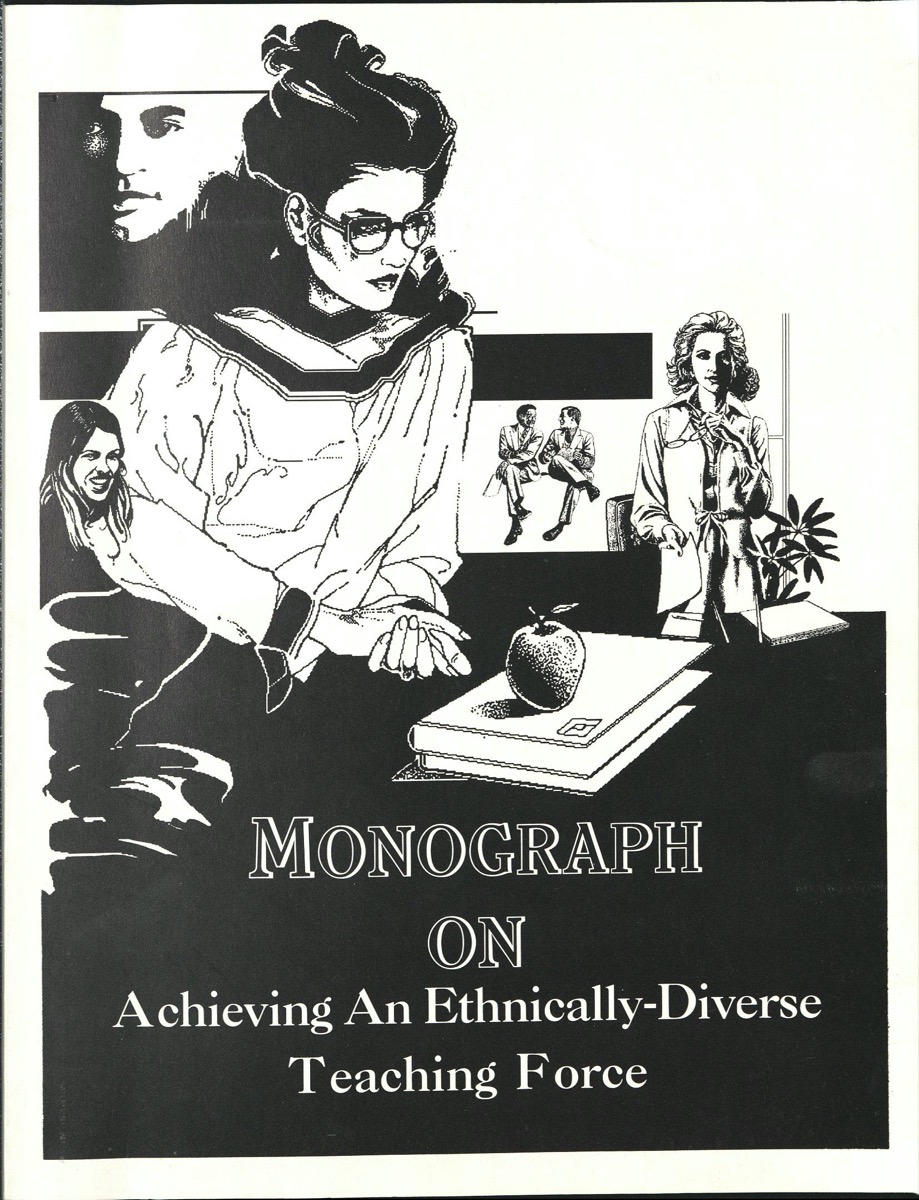