Margaret Parx Hays (1912-2008) was a graduate and employee of North Texas State Teachers College until she enlisted in the State Department in 1942. She soon transferred to the Department of State and Foreign Service Office where she worked for 22 years. Much of her service was in South and Central America where she witnessed revolution and governments being overthrown in both Argentina and Colombia.

These experiences led her to become the Latin American Political Education Analyst at American University after her retirement from the Foreign Service Office in 1964. She researched and published extensively on the wants and needs of Latin American students in the Cold War political climate.

Hays returned to Texas in 1966 to be with her ailing mother, at which time she established the Cooke County Historical Society and opened the Morton Museum soon after. Hays served as the first female Mayor of Gainseville, TX from 1981-83, carried on with preserving the history of Gainesville and Cooke County until her official retirement in 2002, at which time she moved to Chapel Hill, NC to be closer to her family, until her death in 2008. 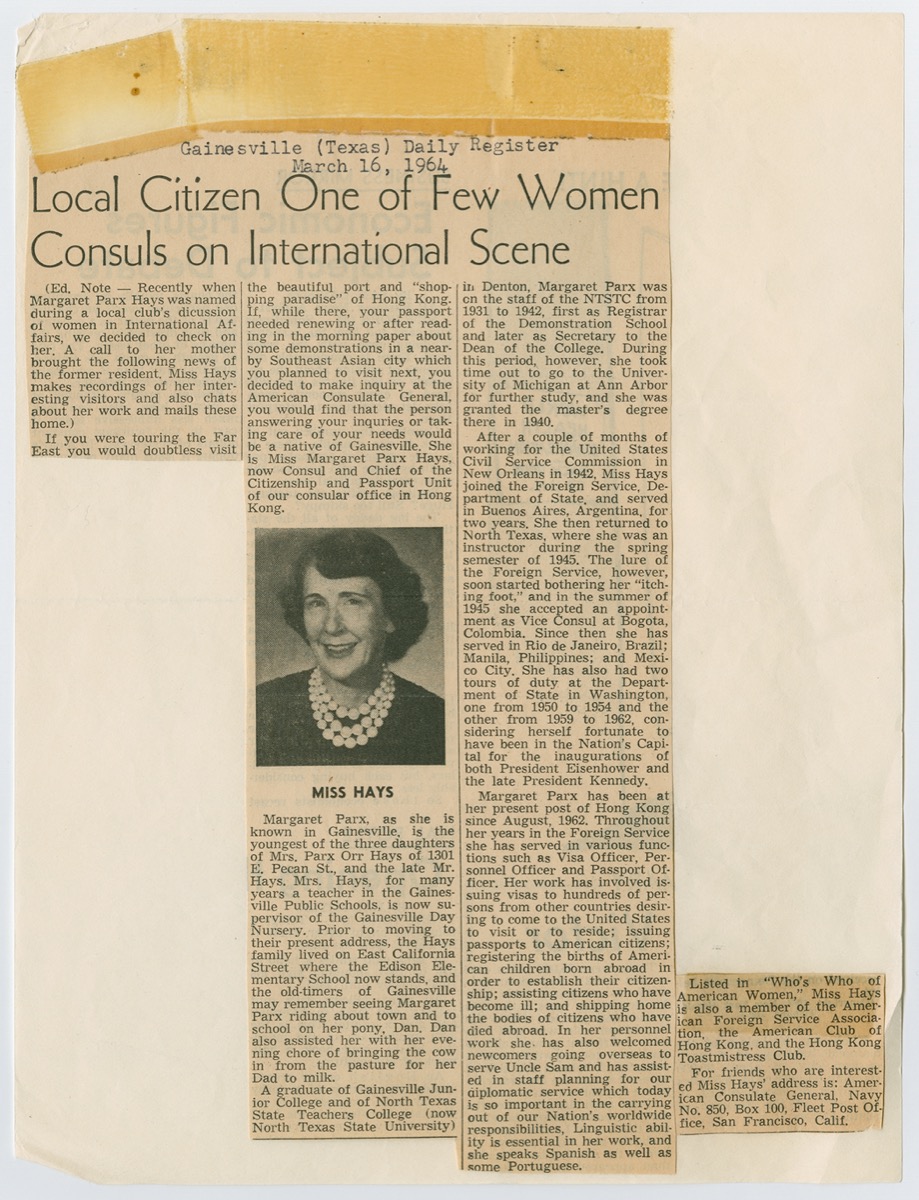 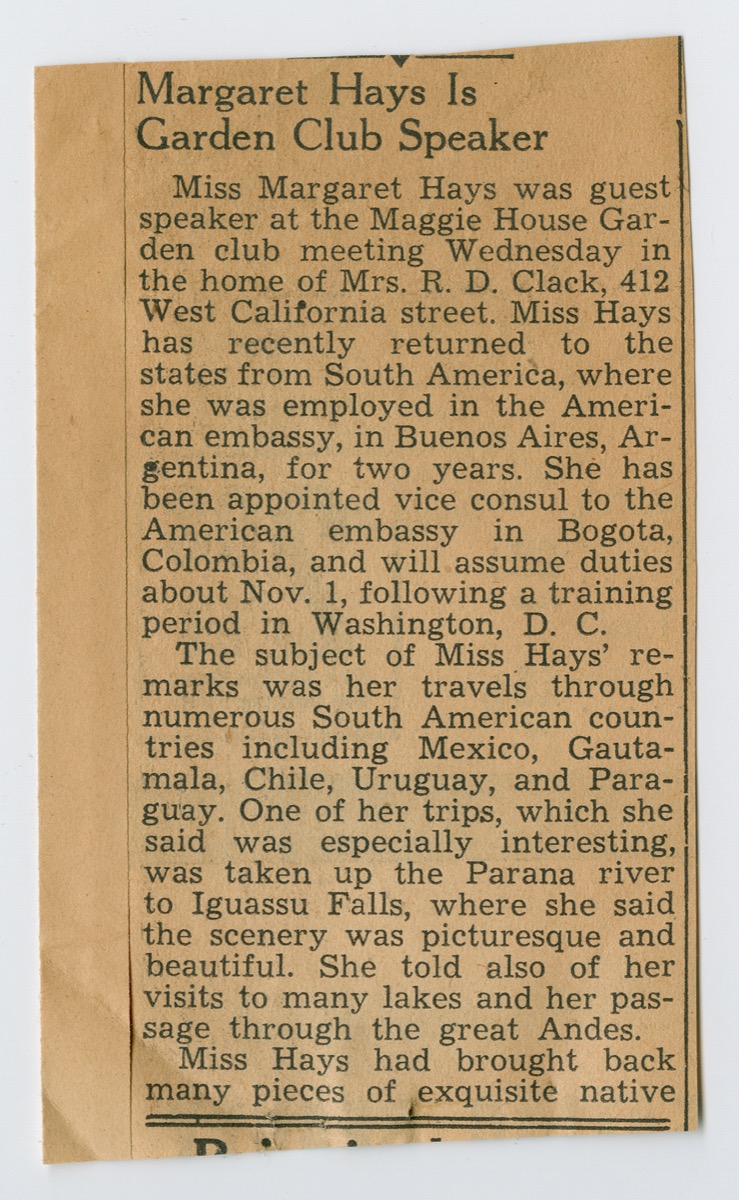 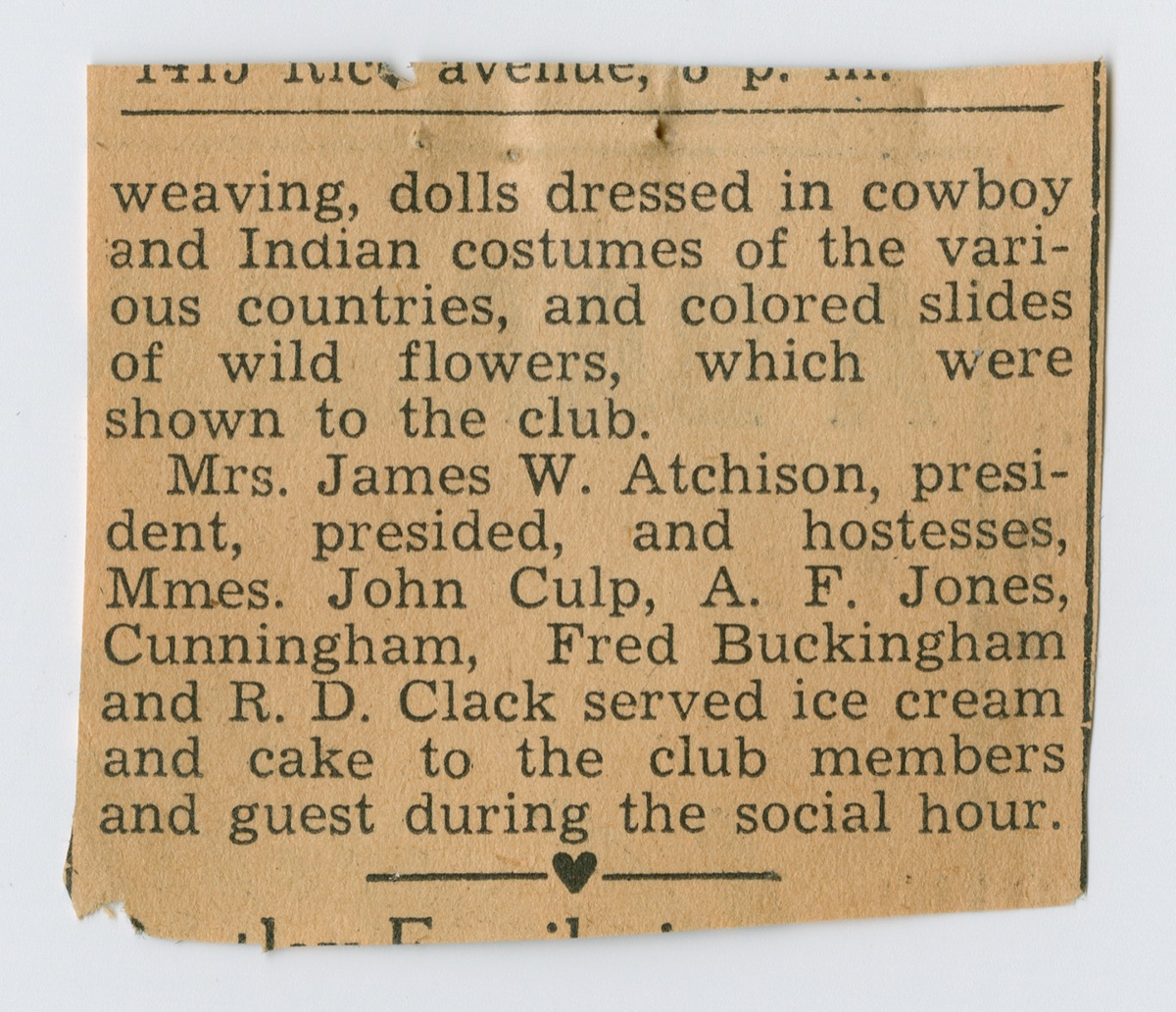 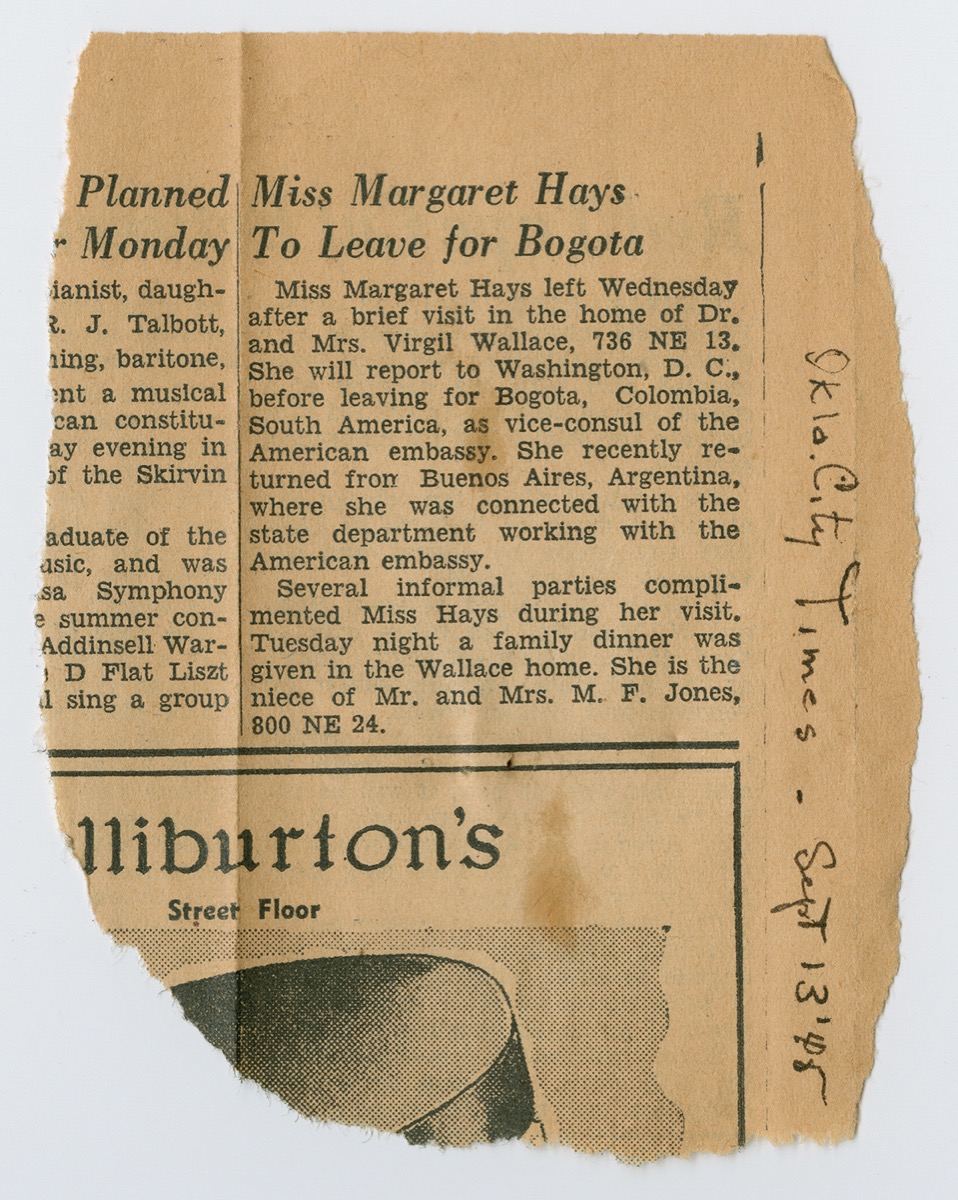 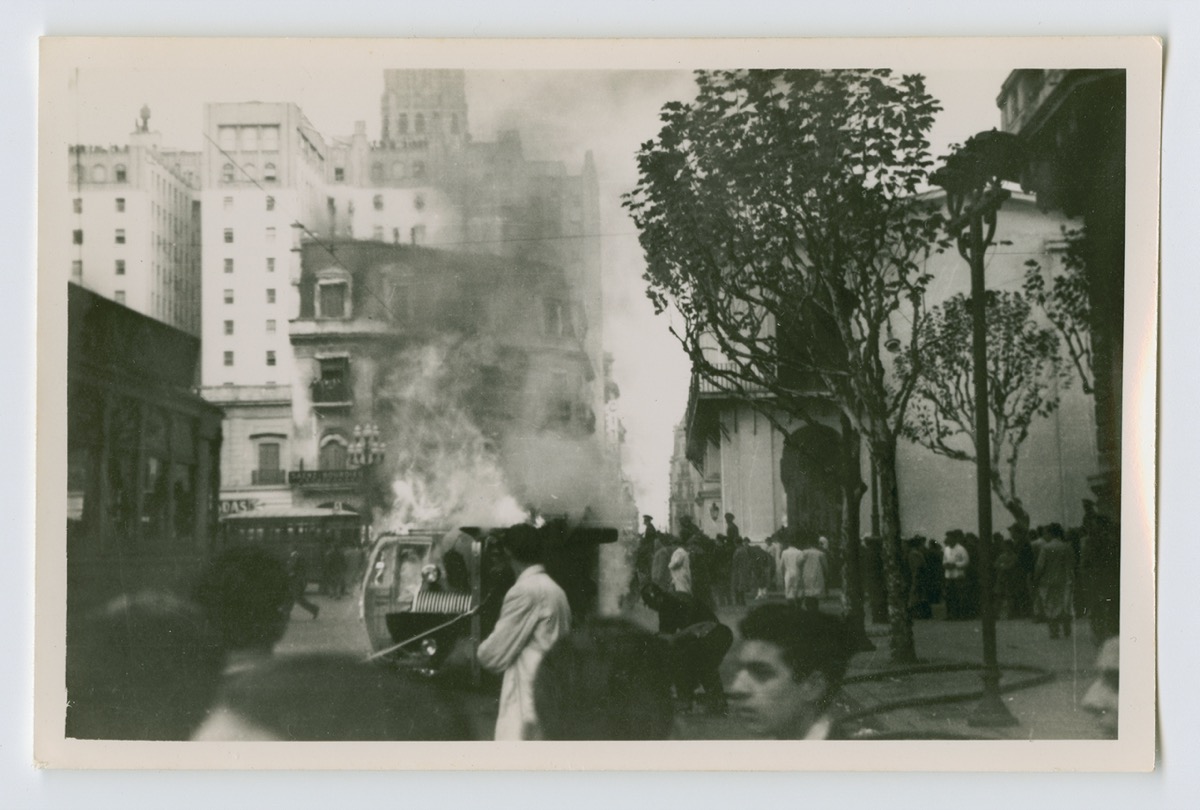 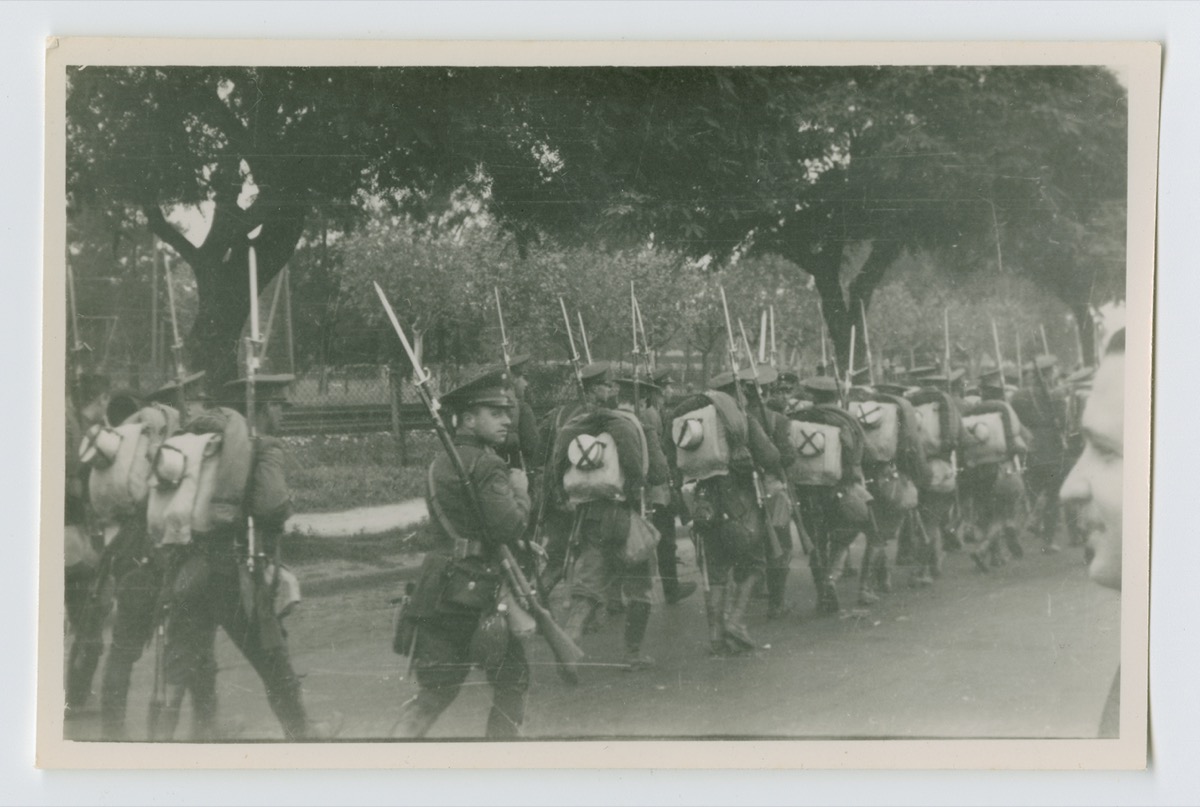 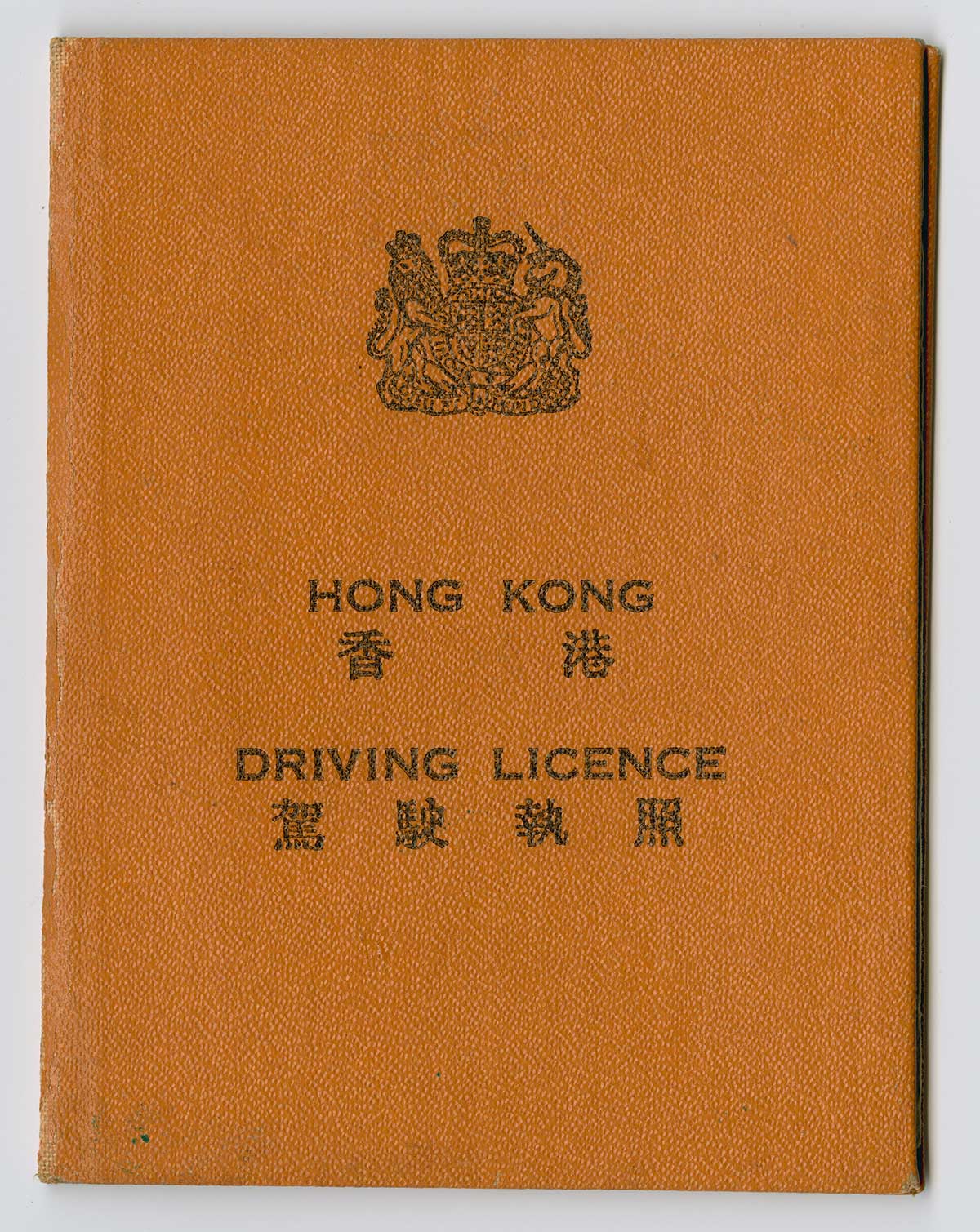 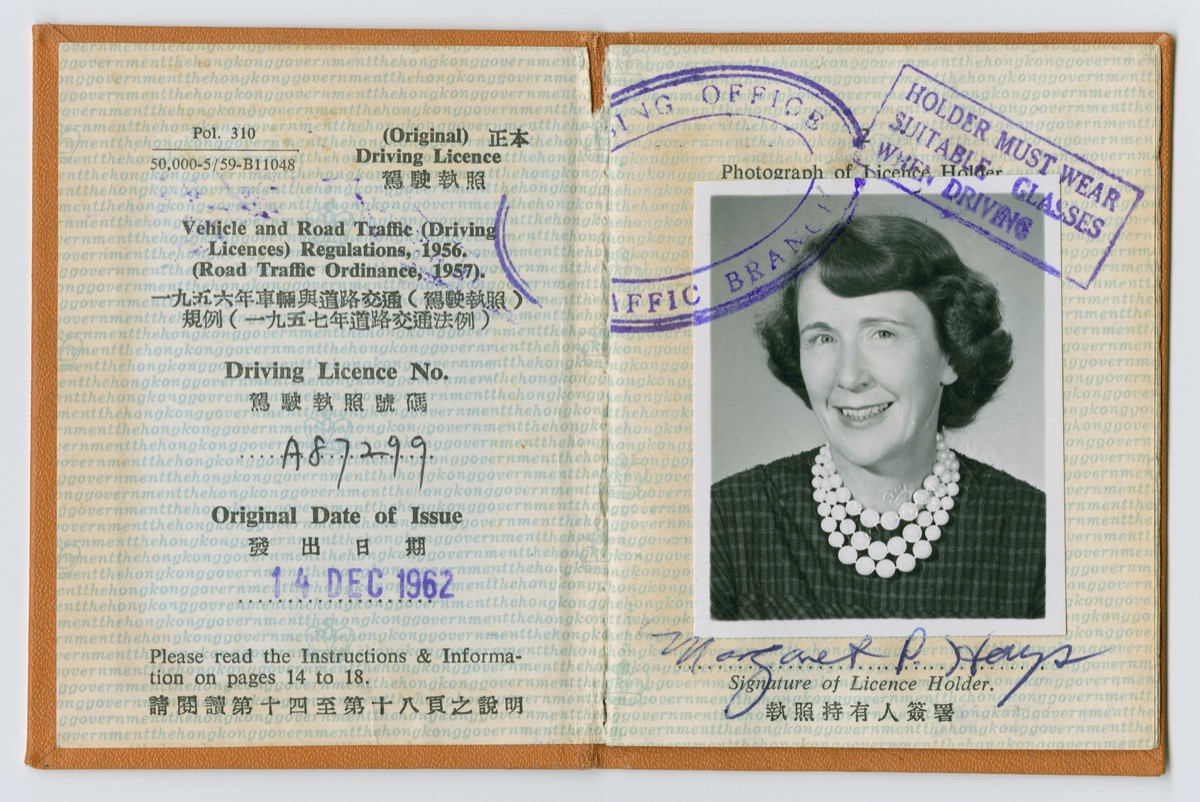 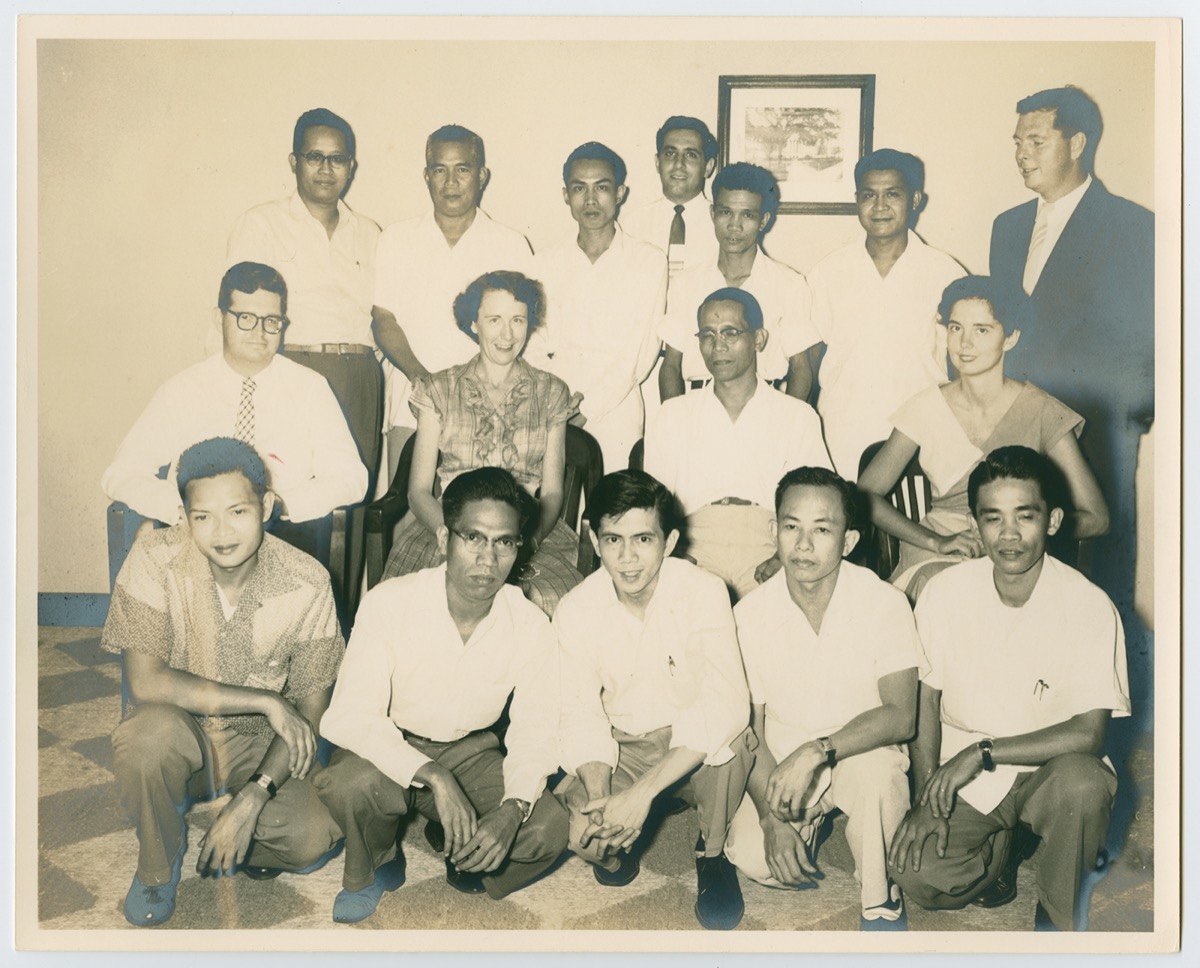 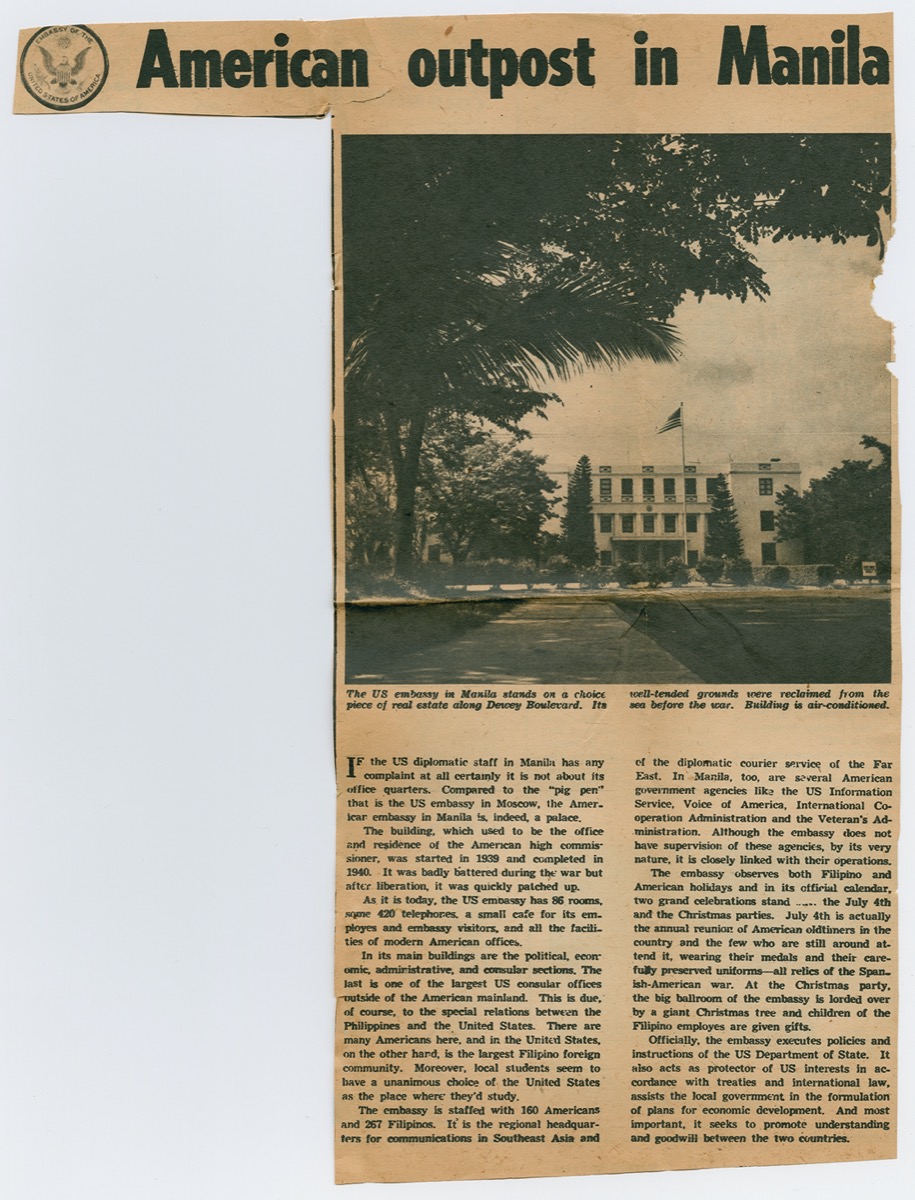 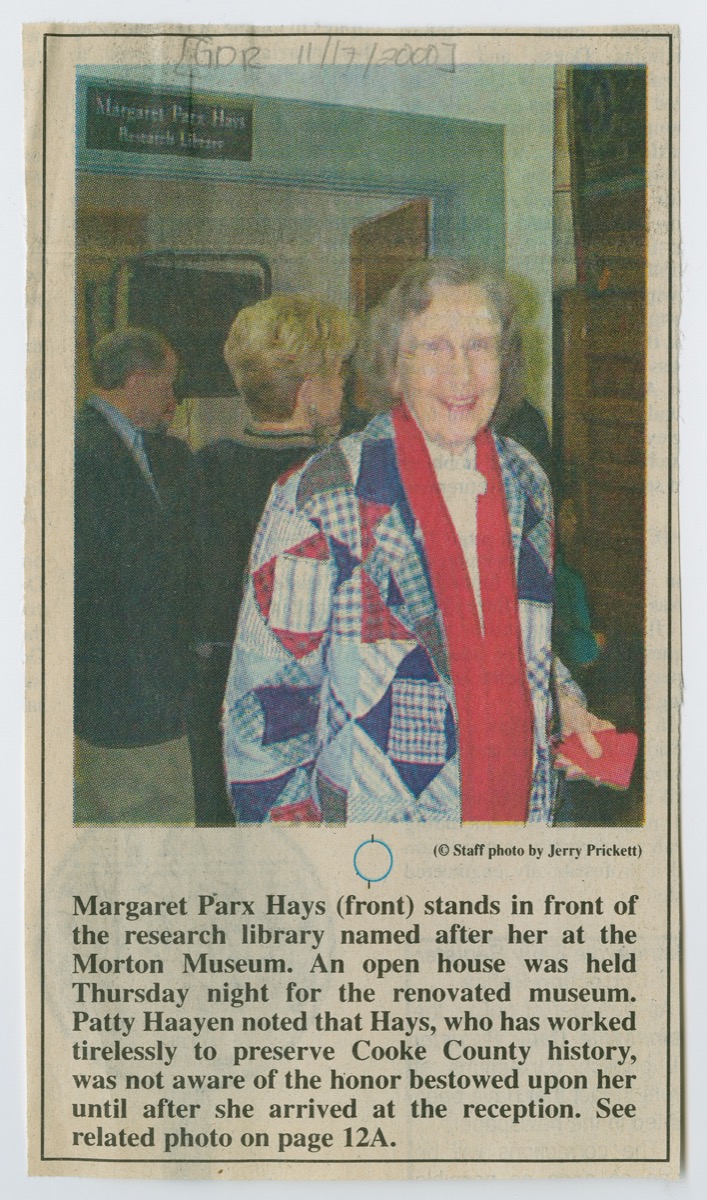