Louise Pearsall Canby (1920-2010) joined the Women’s Reserve in the US Navy, in August 1942, nine months after the U.S. entered World War II. President Roosevelt signed a law allowing women to serve in the Naval Reserve to replace men who were needed for sea duty. Canby was part of the first enlisted class of the WAVES, which stands for Women Accepted for Volunteer Emergency Service.

Canby was sent to radio operator’s school in Madison, Wisconsin, and after completing her coursework was assigned to work in Washington, D.C. in Communications Intelligence. Canby was assigned to work under Lieutenant John Howard, breaking U-Boat and Luftwaffe codes. In 1944, Canby went through officer’s training, and after earning officer status returned to her position for Communications Intelligence, where she worked until the end of the war in 1945. 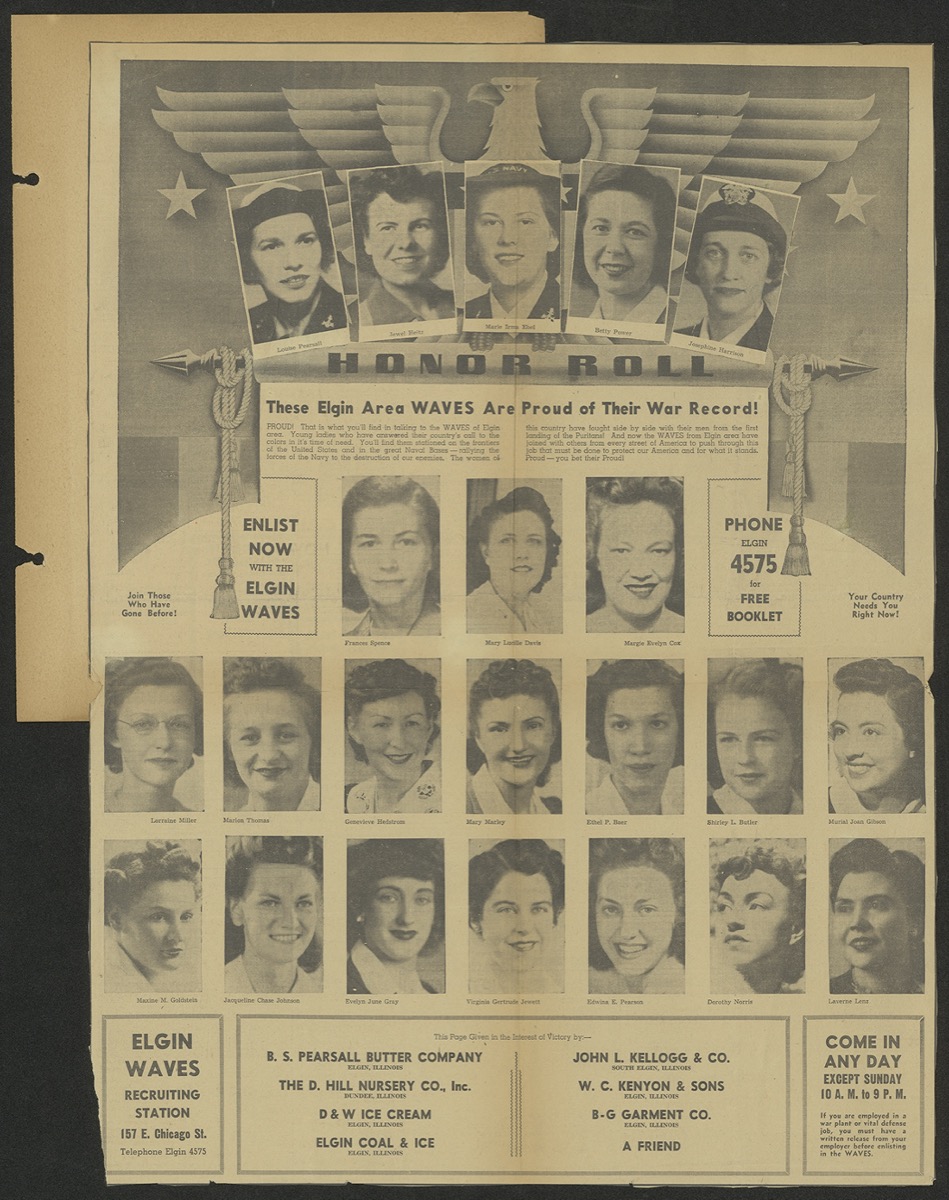 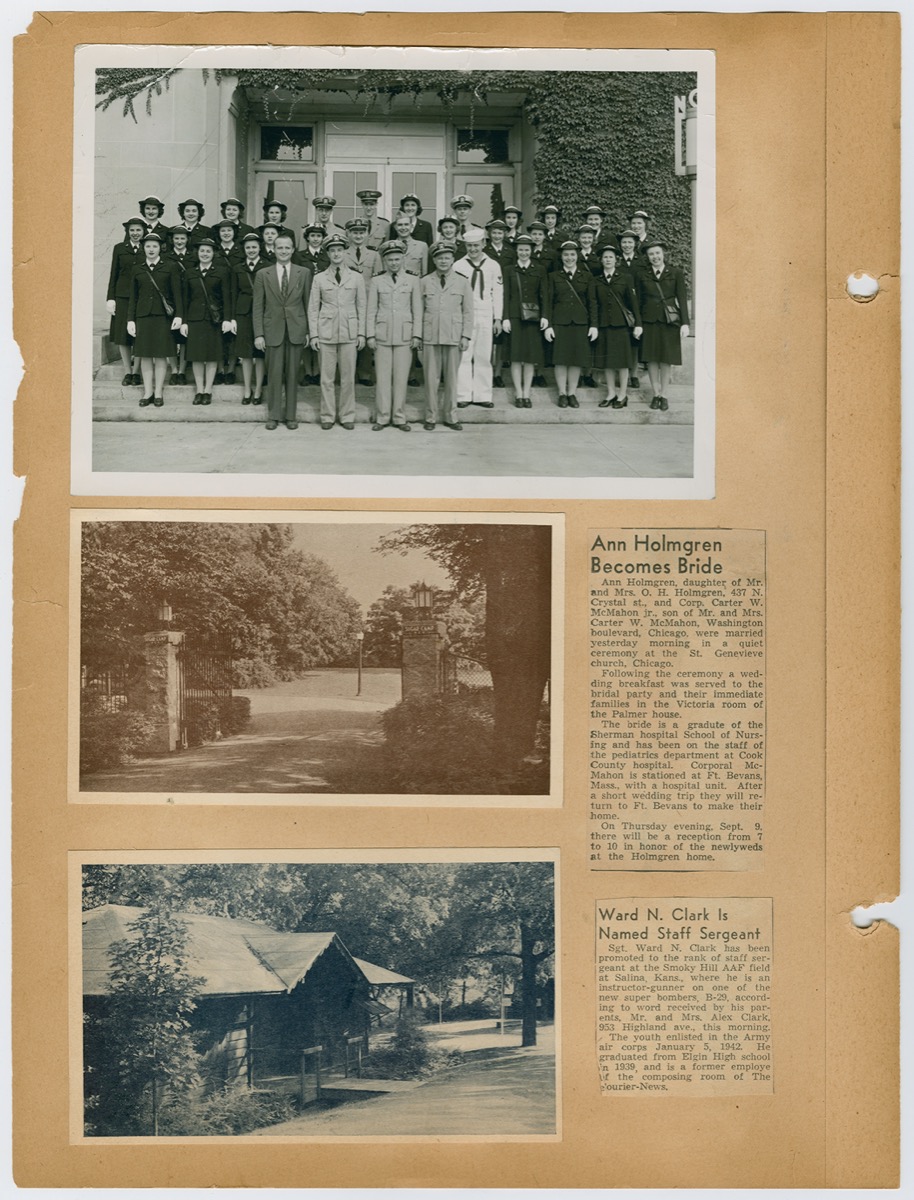 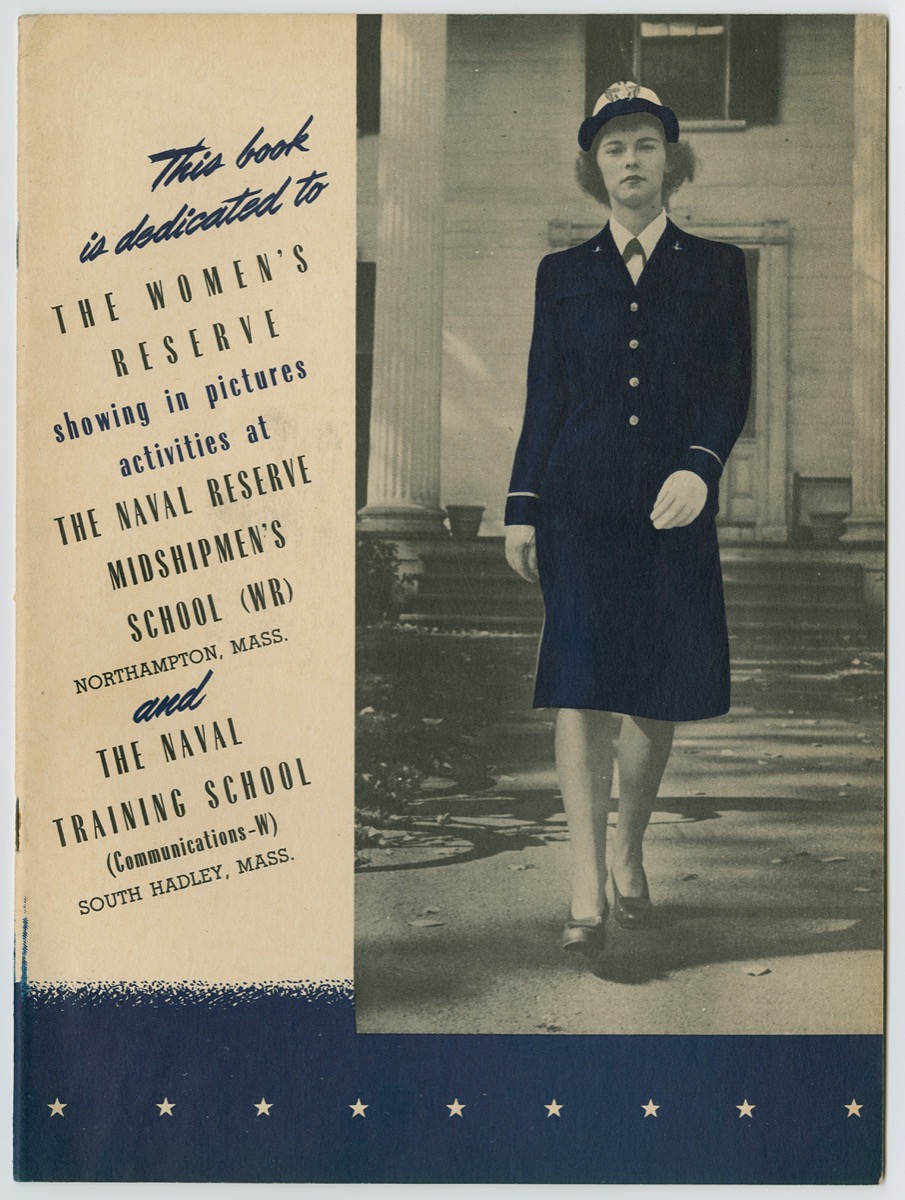