Women in the Archives: Victoria Lisi

Victoria (Poyser) Lisi (1949- ) is a prolific artist and illustrator for science fiction and fantasy publications. After receiving her BFA from Evergreen State College, she began submitting art to sci-fi magazines for publication, and eventually won two Hugo Awards for Best Fan Artist in 1981 and 1982. Her first published artworks appeared in issues of the sci-fi magazines Galaxy and Weirdbook in 1978, while her first book cover was for Piers Anthony’s Double Exposure published in 1982. After marrying artist Julius Lisi in 1987, she began working more on collaborations with him, and changed her focus from cover art to illustrating children’s books and creating fine art. 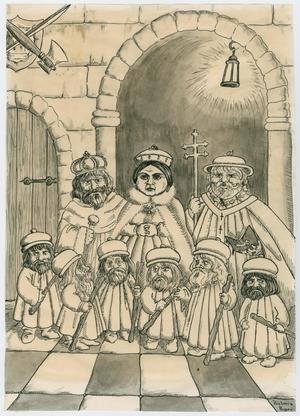 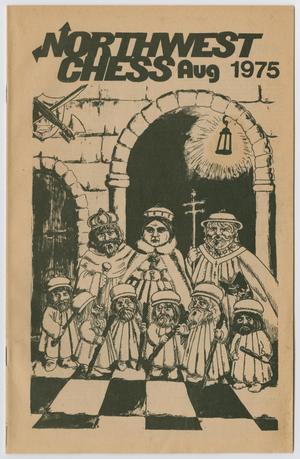 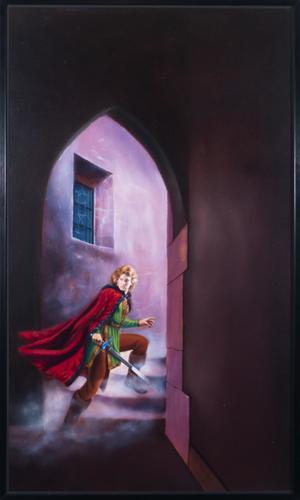 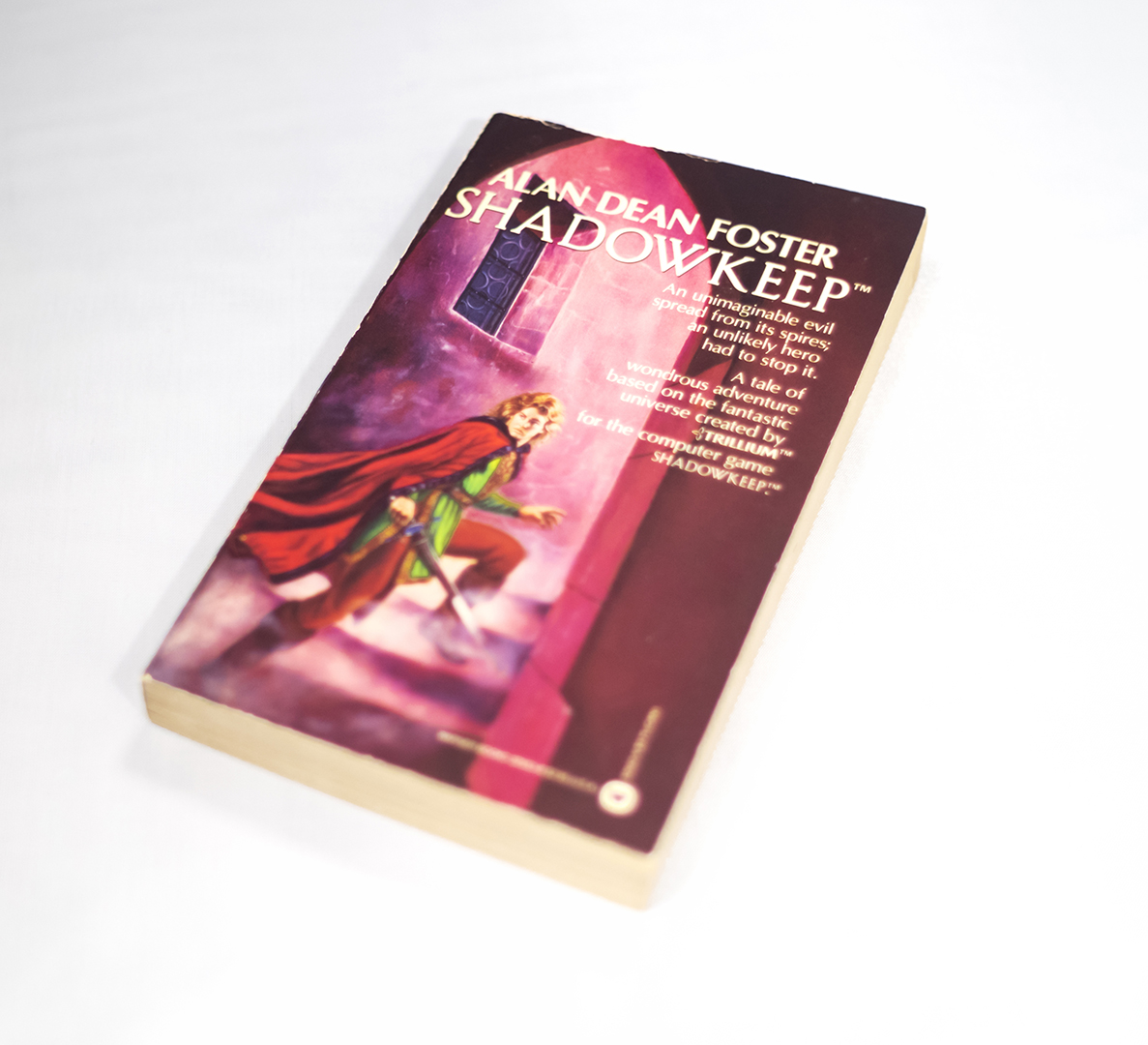 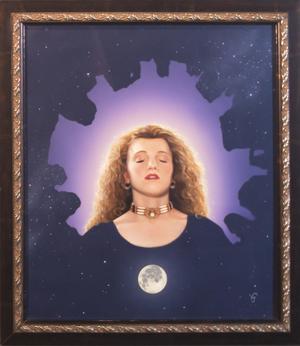 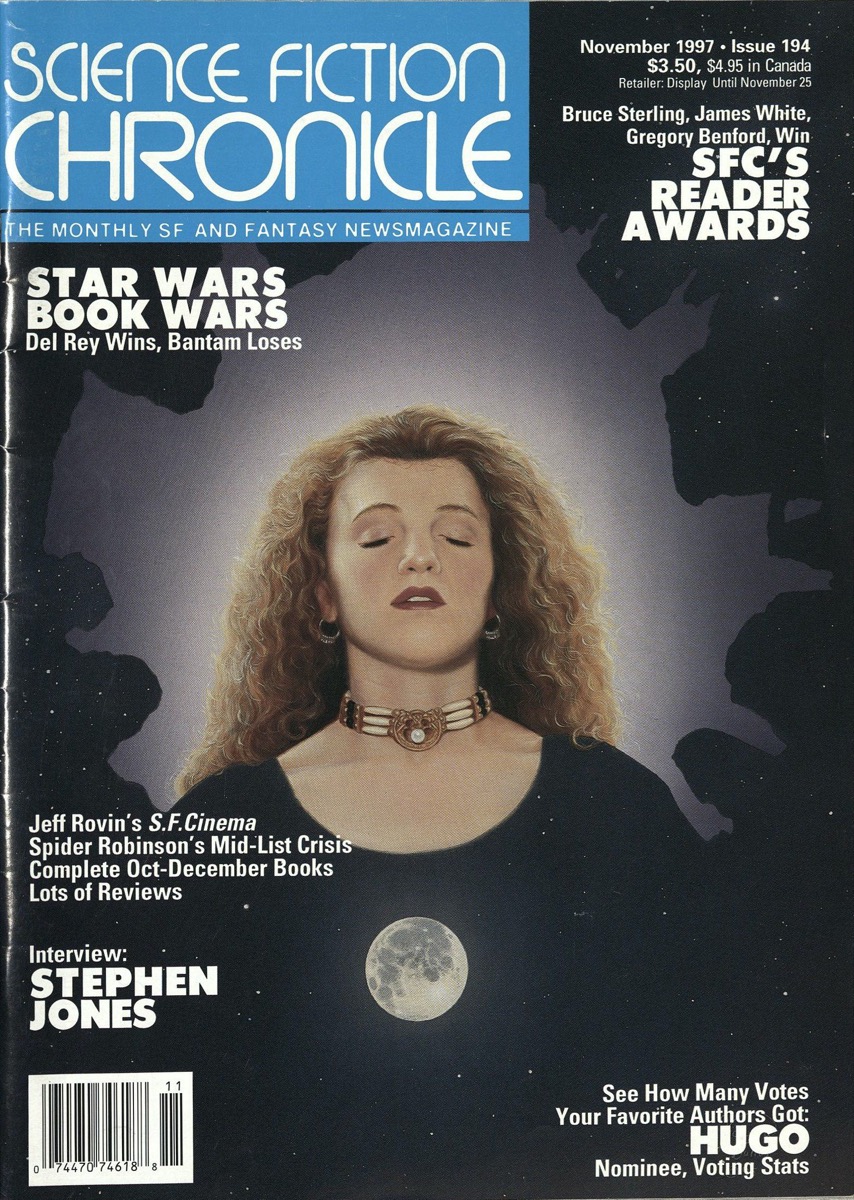 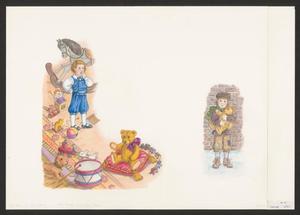