Women in the Archives: Jimmye Kimmey

Jimmye Kimmey (1926- ) grew up in Texas, but moved to New York City to pursue a career as a photographer. During her time in New York, Kimmey became involved in the abortion rights movement, serving as Executive Director for the Association for the Study of Abortion (ASA) from 1966-76. During this time, she wrote publications to help make the case for legal abortions, and arranged the largest international conference on the subject in 1968. Kimmey was the first to discuss the need for abortion rights advocates to have a catchy phrase like the ‘right to life’ movement. She concluded that the phrase ‘right to choose’ was the most concise and catchy way to spread their message, and is therefore said to be responsible for coining the term ‘pro-choice.’

Throughout her life Kimmey was deeply rooted in the Episcopalian church, and eventually became a priest in the church. 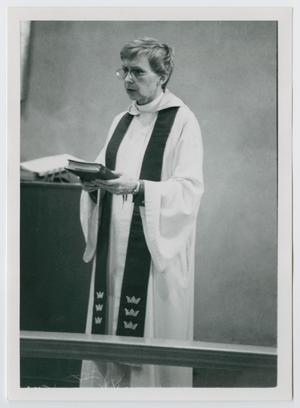 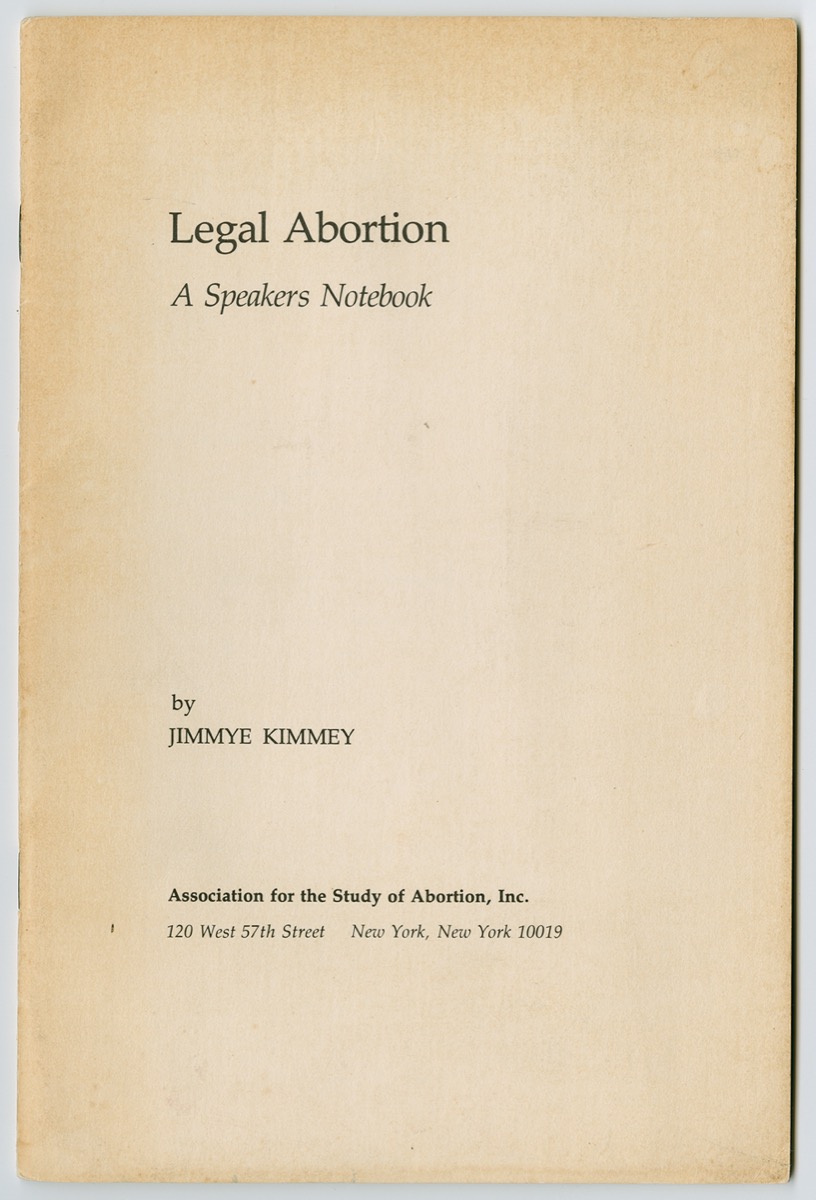 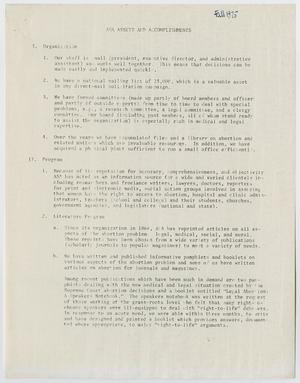 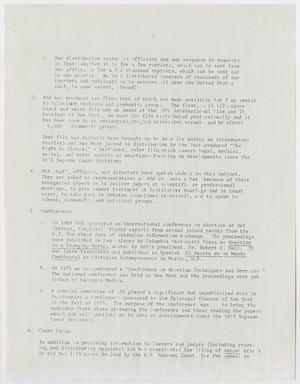 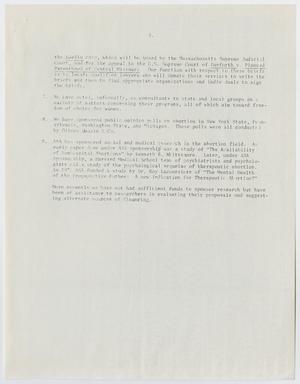