The earliest forms of modern day coloring books were paint books, created in the late 1800s. They were meant to be colored with watercolors, as modern crayons were not invented until 1902. A shift in the thinking of childhood education around the turn of the century spurred the popularity of coloring books, as an education in art was seen as a benefit for children’s future job prospects. Coloring books became extremely popular as a marketing tool, and even newspapers would include coloring pages.

Find the Story Telling Paint Book and Coloring Book in the catalog. 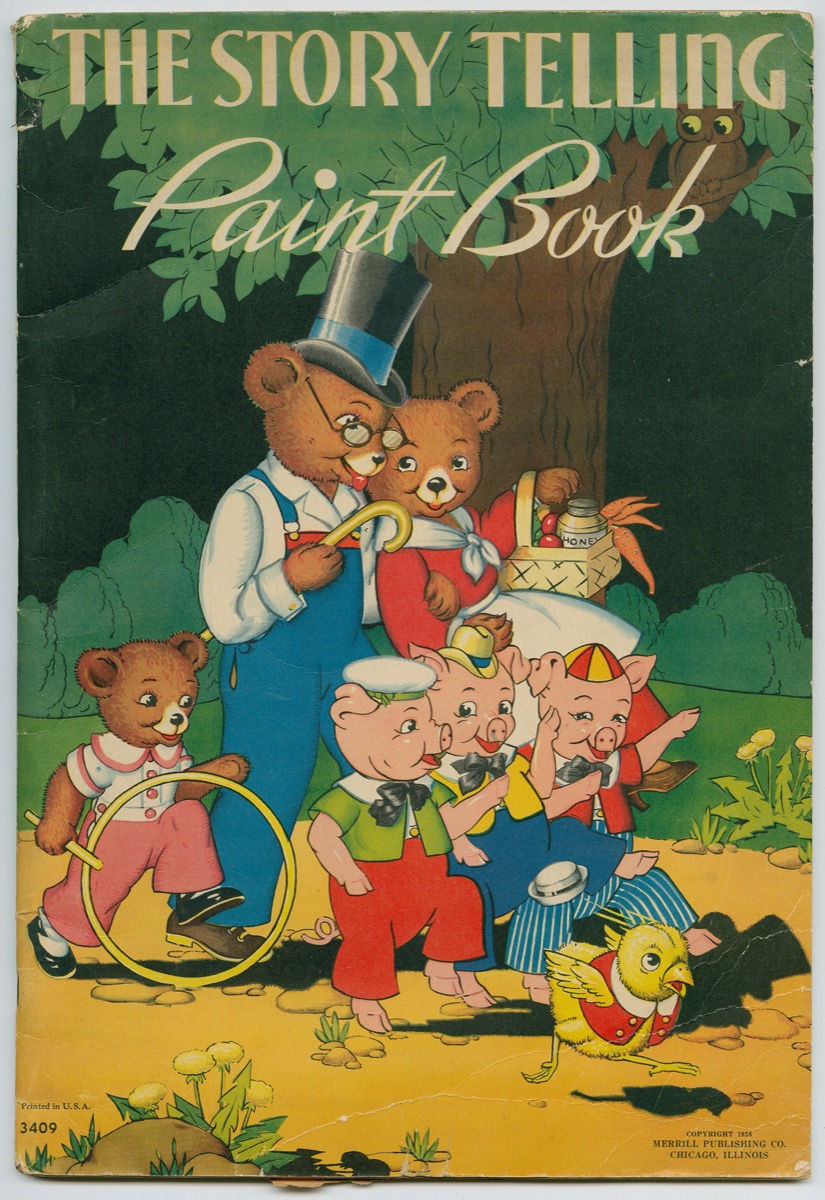 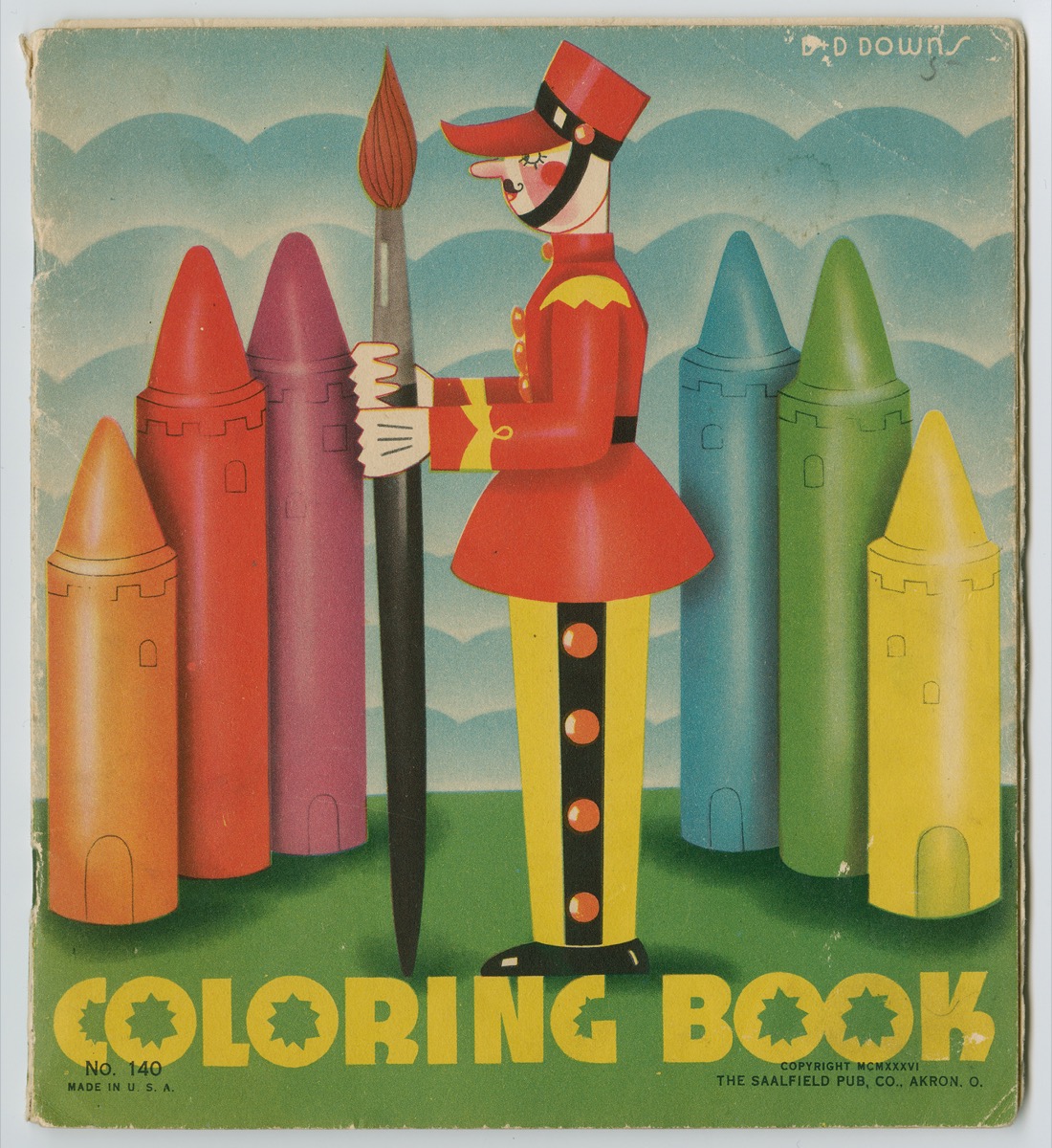