As long as there has been paper, there have been paper dolls.

Paper dolls became popular during the early half of the 20th century in the United States, as a way of marketing items to children. They were especially popular during the Great Depression, when families could not buy more expensive toys, and during WWII when typical toy materials like cloth were being rationed for the war effort.

“This is Bunny” Paper Doll

“This is Bunny one of the five cut-out dolly sisters,” doll, assorted clothing and book, Whitman Publishing Co., 1939. 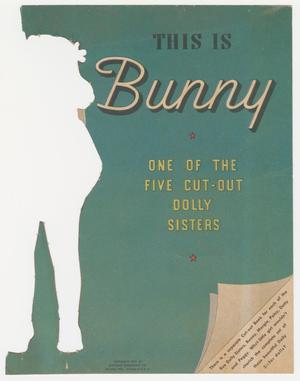 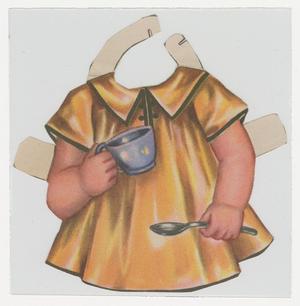 Jane Arden was an internationally printed comic strip, created by Monte Barrett in 1928, featuring a female crime reporter. Beginning in the 1930s “Jane Arden’s Wardrobe” would accompany the comic strip each week, with suggested fashions from fans depicted. 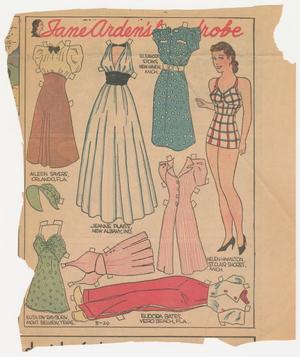 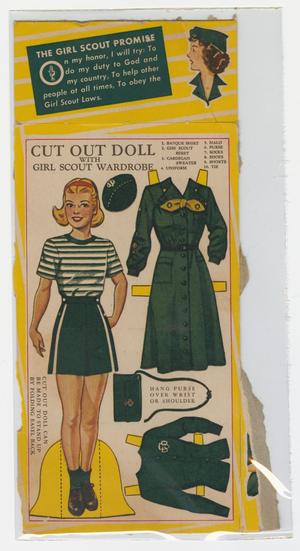