A Tour Through Their History: 1965 to Present

Due to the popularity of Kubasta’s books in the 1950s and 1960s, American Waldo Hunt wanted to publish them in the United States. However, the producer, Artia, was located in Czeckoslavakia, and exporting directly from a Warsaw Pact country to the United States was prohibited. Instead, in 1965 Hunt created his own company, Graphics International, which produced pop-up books for Random House. In 1969, Hallmark Cards took over Graphics International; and, after producing over forty titles with Hallmark, Hunt left to start another company, Intervisual Communications. Today, Intervisual Communications, or ICI, produces a large number of the pop-up books on the market.

Current designers, paper engineers, and illustrators work with a company like ICI to produce a model for a publisher, but the books are constructed by hand in Mexico, South America, or Singapore. Although a pop-up book’s design and construction is a group effort, several names, such as Robert Sabuda, Nick Bantock, Jan Pienkowski, and David Pelham, are well-known for their artistry and innovative techniques in the pop-up book world. 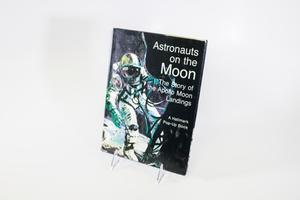 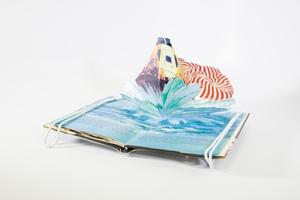 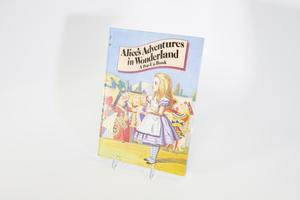 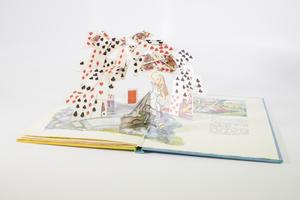 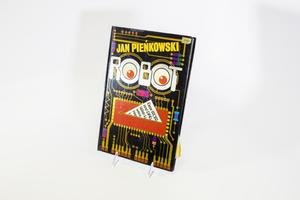 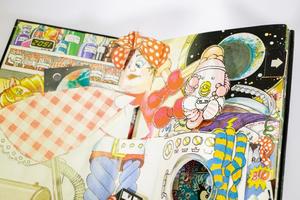 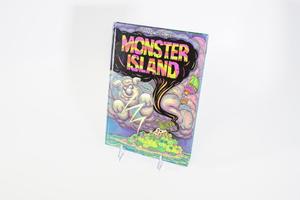 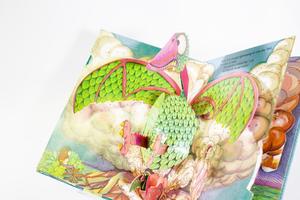 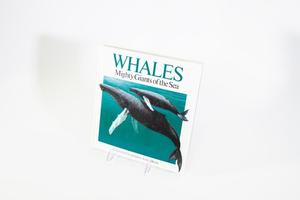 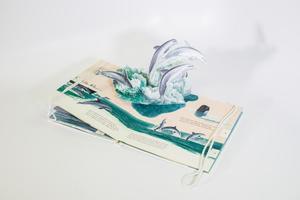 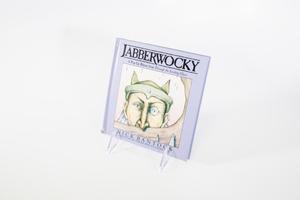 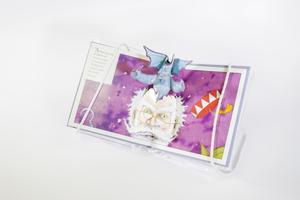 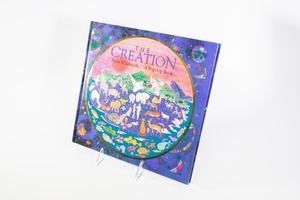 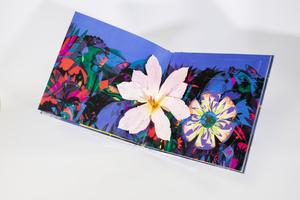 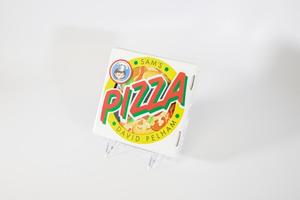 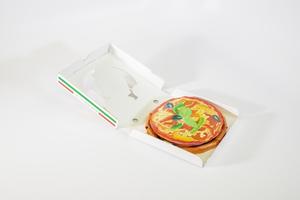 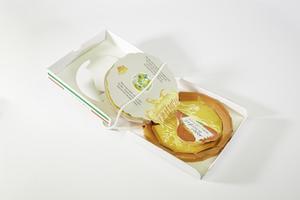 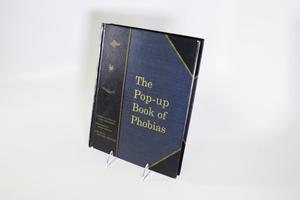 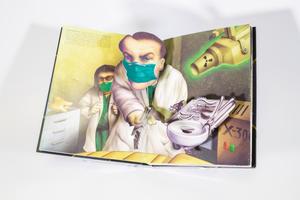 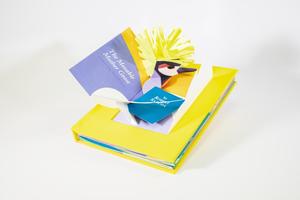