A Tour Through Their History: French Movables

During the nineteenth century, the French took an early interest in paper dolls and went on to produce fine paper toys, including movables. The publisher A. Capendu of Paris released several movables under the series Libraire enfantine illustrée. Some were “pull-out” books, in the style of McLoughlin’s Little Showman’s Series. However, the series also included “pull-the-tab” movables, similar to those of Meggendorfer. Le Chaperon Rouge, or Little Red Riding Hood, is an example of a tab operated movable from the series. 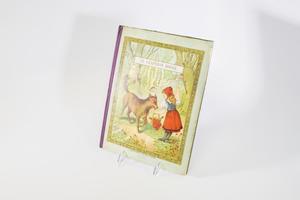 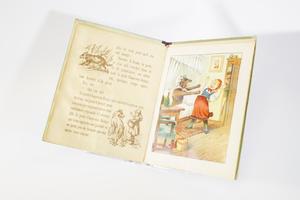