Major General Hugh Robinson (1932-2010) graduated from West Point and earned a master’s degree in Civil Engineering from MIT. He was the first Black general officer of the Corps of Engineers and the first Black military aide to a president, Lyndon B. Johnson. Robinson served as commander of the 39th Engineer Battalion in Vietnam, and had a distinguished military career. After leaving the military, Robinson became Vice President of the Southland Corporation, served as Vice Chairman and Chairman of the Federal Reserve Bank of Dallas, and served on numerous boards and organizations such as the Better Business Bureau, Dallas Citizens’ Council, and many more.

Willie Parker (1932-unknown) served proudly in the US Army, enlisting at the early age of 18, in 1949. After his training, Parker served two tours of duty in Korea, and was a prisoner of war from February 12, 1951 until August 1953. Despite this harrowing experience, he continued to serve his country by serving two tours of duty in Vietnam. Parker retired from the US Army in 1972, having earned a US Army Commendation with two oak leaf clusters, a Bronze Star, a Korean Occupation Medal, Vietnam Service Medal, and the Good Conduct Medal with two loops. Parker continued his association with his military brothers, becoming a lifelong member of the Veterans of Foreign Wars Post 1406, serving as Asst. Quartermaster for the American Disabled Veterans and Ex-Prisoners of War Association, and joining the American Legion Post 104. 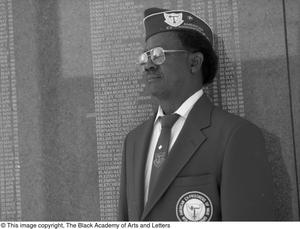 Lieutenant Mary E. Walton (1919-2013) found joy in nursing at a young age. While working as a candy striper at Baylor Hospital, a white nurse helped her enroll in nursing school at Brewster Methodist Hospital in Jacksonville, FL, one of the few schools available for Black nursing students. She continued her studies at Howard University before enlisting in the Army during World War II, becoming one of a few Black nurses, and the first from Dallas, in the US Army. At the end of her service, she took a position as only the second Black nurse at Parkland Hospital. Throughout her career Walton gained a number of ‘firsts’ to her name: first Black clinical vocational nurse to instruct at Parkland and Baylor Hospitals; first Black emergency room nurse at Parkland Hospital; first Black camp nurse for YMCA/YWCA; first registered Red Cross nurse in the City of Dallas. Around 1957, Walton began working as a school nurse in Dallas ISD, and eventually became a family nurse practitioner. Walton earned numerous awards throughout her career, including being honored as one of the Great 100 Nurses in the Dallas-Fort Worth Metroplex in 1991. 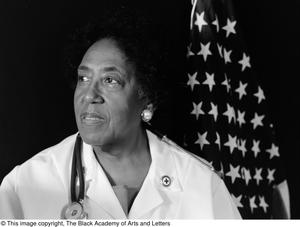 Colonel Joe D. Sasser (1935-) earned a bachelor’s degree in Industrial Education, a Master of Science in Education, and graduated from the US Army Infantry School, the US Army Command and General Staff College, and the Industrial College of the Armed Forces. Col. Sasser served as an infantry platoon leader in the US Army, before joining the Army Reserve in 1959. Col. Sasser began working with the Dallas Independent School District in 1960, and played a major role in developing the District’s JROTC program. He worked at various schools in Dallas including Booker T. Washington and Franklin D. Roosevelt High Schools. Col. Sasser was named Director of Army Instruction in 2000, a position he held until his retirement in 2008. 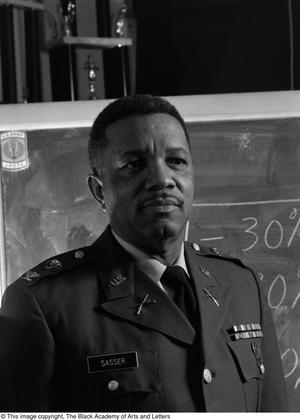 James “Jim” Lazine (1919-2001) served as part of a historic military unit, the US Army’s Ninth Cavalry Division. This all-Black company, known as the Buffalo Soldiers, was established in 1866, and Lazine joined in 1941. After completing basic training at Camp Funston, KS, and with the US entry into World War II, Lazine’s division was called to service. The Ninth, Tenth, all-Black Cavalry Divisions were grouped with the Second and Fourteenth all-white Cavalry Divisions, creating the first racially mixed division in the US Army. Desegregation in the Army would not be mandated until 1948 by President Eisenhower. While serving in World War II, Lazine served tours of duty across Europe and in North Africa. Lazine was honorably discharged in 1945, when he moved to Fort Worth, where he continued working for the military. 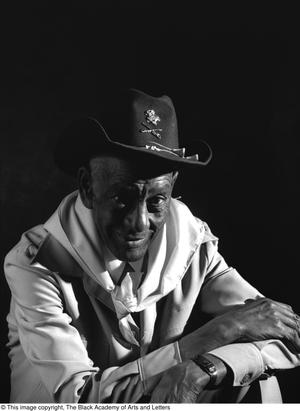 Major John F. Briggs (1921-2007), a St. Louis native, studied engineering in college, before joining the US Army Air Corps in 1942, becoming one of the original Tuskegee Airmen. He flew over 200 combat missions in World War II as a member of the 100th Fighter Squadron and the 15th Air Force of the Strategic Air Command. After his retirement at the rank of Major in 1963, Maj. Briggs joined the Federal Aviation Administration as the first Black air carrier inspector, a position he remained in until 1986. Maj. Briggs received numerous awards for his service, including the Distinguished Flying Cross and Air Medal with seven Oak Leaf Clusters. In 2007, he was awarded the Congressional Gold Medal along with over 300 surviving Tuskegee Airmen. 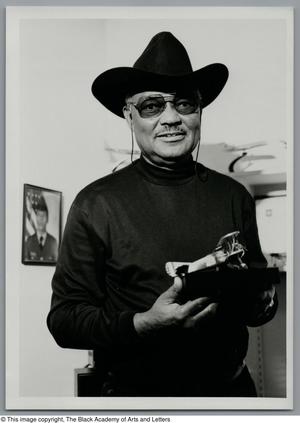